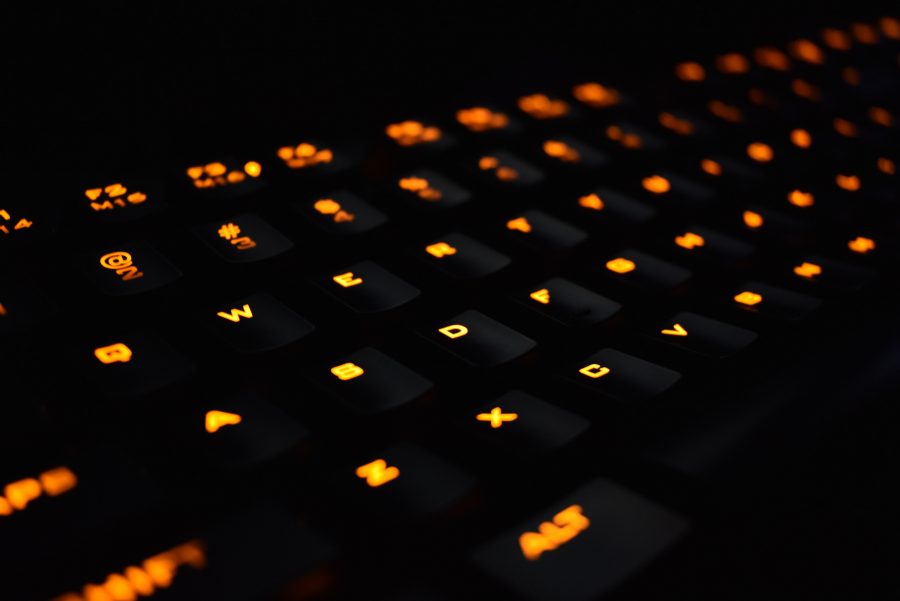 Blockchain in the gaming industry is an experiment that’s been ongoing for some time now. It started with the introduction of ‘Huntercoin’, the first real blockchain and decentralized strategy MMO game, introduced way back in 2014, which was basically an experiment to gauge the decentralized ledger technology’s ability to support the gaming industry.

With Huntercoin’s success, many other gaming players joined the race. Since then, there has been a rapid evolution in the adoption of blockchain in the gaming industry with new platforms coming up almost every year.

However, a recent podcast on blockchain and gaming stated that not many people were aware of the benefits of the technology even today and that there could be a possibility of raising awareness if more people took to blockchain gaming.

The founders of Upland, a monopoly-like game dealing with real-world properties, stated that their intention behind launching the game was to make each and everyone aware of the benefits of blockchain and its various applications.

One of the founders stated,

“Crypto and blockchain, these concepts are still very complicated. The mission of our company is to bring blockchain to the common masses.”

The adoption of blockchain technology in gaming indeed created a new space for innovation. Cryptokitties, on Ethereum blockchain, launched in 2017 is a testament to the same.

According to a report, the biggest problem with blockchain gaming was its speed. However, the report further noted that games designed with blockchain could have really interesting and unique hooks and as blockchain is peer-to-peer, the developers did not have to worry about expensive bandwidth or server costs, the report noted.

Commenting on the move, Joerg Roskowetz, Head of Blockchain Technology at AMD, stated:

“Blockchain technology brings broader choice, security, and flexibility to both gamers and publishers. Next-generation blockchain game platforms will give gamers access to exclusive online content, and provide new ways for them to truly own it. They will also provide game publishers with new channels to distribute digital game content.”

Game developers and enthusiasts, he stated, were increasingly exploring what blockchain could do for their gaming systems and how they can incorporate cryptographic assets into the way they provide technological resources and gameplay.

“Hopefully, we’ll see something mainstream on a platform like Steam or Twitch that really puts the power of blockchain in the context of the average gamer.”