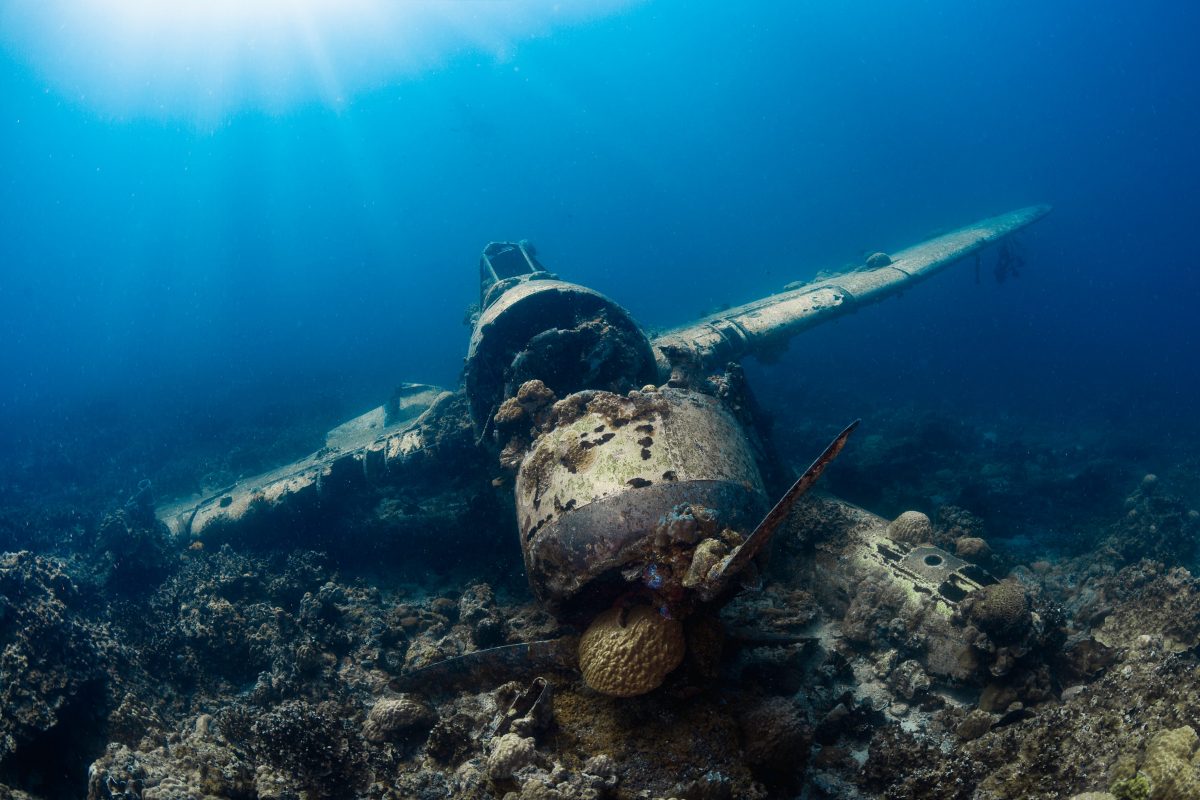 After the jaw-dropping price crash that occurred earlier in the month, many smaller altcoins continue to struggle to stay afloat. Altcoins such as Tezos [XTZ], Algorand [ALGO] and Decred [DCR] have all endured losses in the past two days.

Earlier in the month, it was announced by Binance.US that Tezos had been listed on its platform for trading. While the coin did surge a few days ago, in the past two days that trend has once again reversed. According to the 4-hour chart, Tezos’ price fell by 11.6 percent bringing its price down to $1.53 at press time. Currently, Tezos has a market cap of $1.08 billion.

If the price of XTZ were to further fall, there are two points of support at $1.4 and $1.3. However, if the coin were to surge once again it would first have to breach the resistance at $1.6 and later at $1.7. RSI indicator is heading towards the oversold zone currently which indicates bearish sentiment and the MACD indicator echoes the same after having undergone a bearish crossover.

Earlier in the month, Algorand had posted significant gains after surging close to 40 percent. However, ever since the March 12 price crash, Algorand hasn’t had much luck. As per the 4-hour chart, in little over a day’s time, Algorand also has endured around 10 percent loss in its price. At press time, the price of ALGO was $0.14 8 and is very close to testing the support at $0.145. If the price were to fall even further there is strong support at $0.127. The current resistance for the coin is currently at $0.165.

The MACD indicator has undergone a bearish crossover a few hours back. The CMF indicator after having indicated high selling pressure is now moving towards the neutral zone.

The fortune of the four-year-old crypto is akin to the above coins. Decred posted over a 10 percent loss in its price over the past two days. In terms of market cap, DCR has registered close to $116 million and has a 24-hour trading volume of $77 million. At press time DCR is being traded at $10.80.

For the past two weeks, the coin’s movement has been mostly sideways. If Decred were to recover its losses and move upwards, there is a strong resistance at $12.03 that it will have to overcome. However, if the bearish momentum were to continue and push its price down, there are two supports at $10.5 and $9.2 that it can count on.

As per the RSI indicator, Decred’s momentum is now heading towards the oversold zone. The CMF indicator is showing high selling pressure