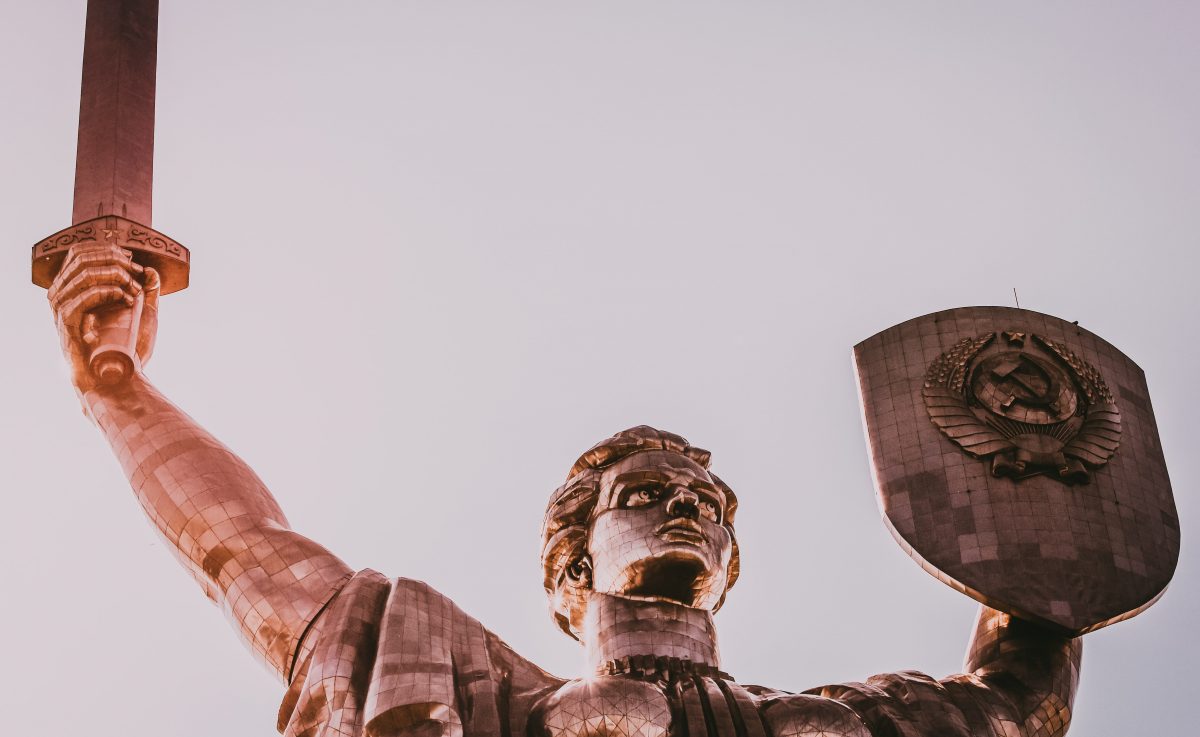 With increasing uncertainty surrounding the markets across the globe, cryptocurrencies have seen higher levels of volatility and steeper price drops. Altcoins have not been able to recover their losses after the March 12 crash and most coins continue to struggle. Bitcoin SV [BSV], Cosmos [ATOM] and DigiByte [DGB] have all endured a dip in their price in the past few days.

While the early parts of 2020 looked promising for the fork coin BSV, its recent price performance is rather somber. Over the past days, BSV registered a 12.4 percent drop in its price and at press time BSV has a trading value of $155. Bitcoin SV currently has a market cap of $2.8 billion and a 24-hour trading volume of $1.6 billion.

As per the 4-hour chart, there is strong support for BSV at $155 and two points of resistance at $167 and $182. Bollinger Bands are slowly expanding at the moment and imply an increase in volatility. As per the RSI indicator, BSV’s price has been in the oversold zone and is now moving away towards the overbought zone.

Earlier in the year, Binance U.S began offering staking rewards for Cosmos however not much has changed regarding the fate of this altcoin. Over the course of the last few days, the price of Cosmos has once again registered a dip of 9 percent bring the price down to $1.91. If the price were to give in to the bearish momentum and fall further the strong support at $1.70, Cosmos can rely on. However, there are also resistances at $2.03 and $2.25.

As per the MACD indicator, the same has endured a bearish crossover with the signal line hovering above the MACD line. The Stochastic indicator is currently at the oversold zone but is heading northbound at press time.

Currently, the RSI indicator is heading towards the oversold zone after having spent a considerable amount of time at the top. MACD indicator echoes a similar sentiment, as it has now undergone a bearish crossover.

Related Topics:bitcoin svCosmosDigiByte
Up Next

Algorand, Decred, Tezos price: Is the altseason a pipedream?