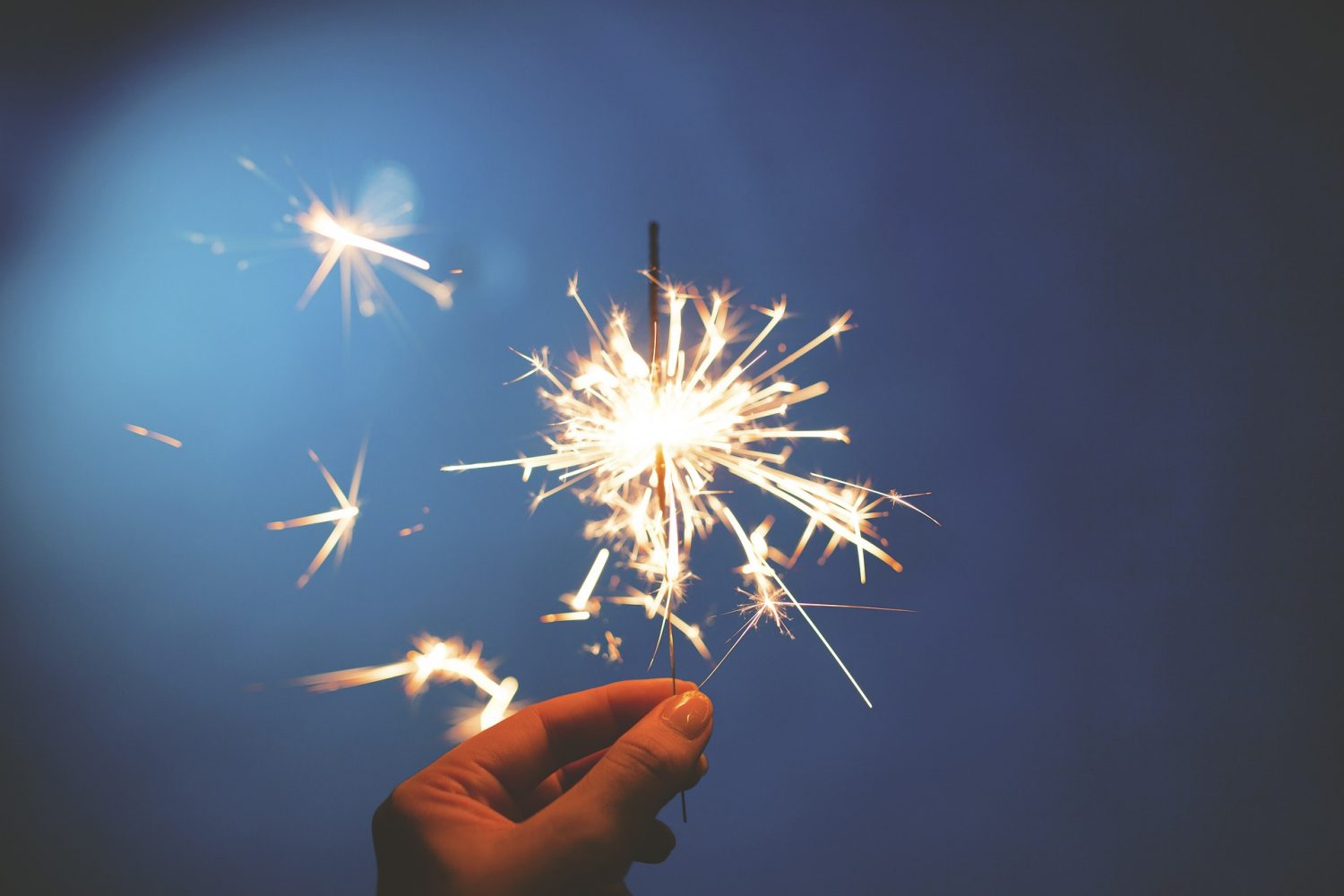 The expectations from Bitcoin in Q2 of 2020 were pretty high. After initiating a rally in late-March, April turned out to be extremely positive in terms of positive returns. After the completion of a ‘Golden Cross’ and the BTC halving, everyone was bracing themselves for a consistent position above $10,000.

However, mid-way through the quarter, the bullish momentum started wearing out and June ended with Bitcoin noting a 13.13 percent price decline.

With Q2 behind us, popular analyst PlanB shared an update on the current position of Bitcoin vis-à-vis his recently revealed S2FX model. 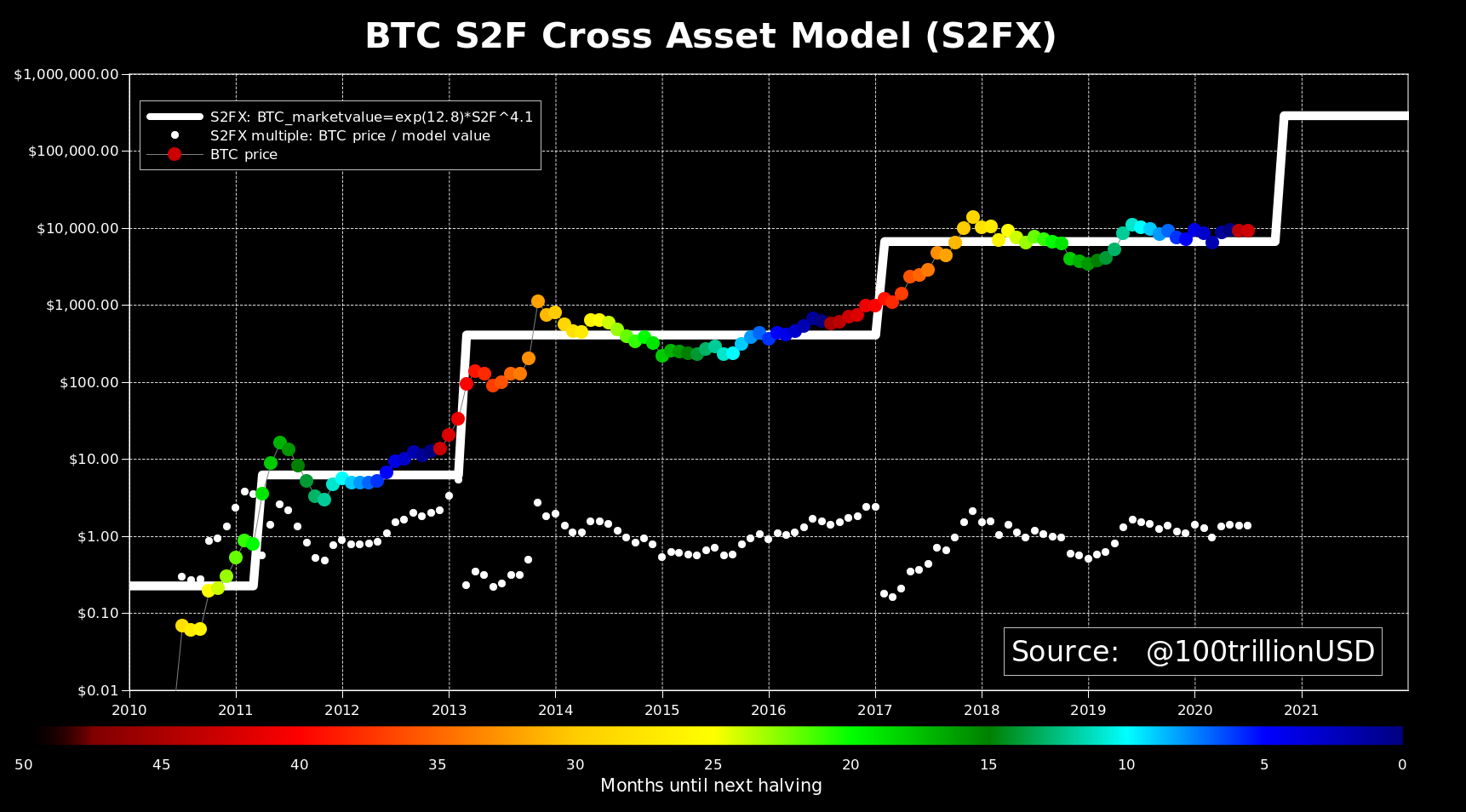 Sharing the aforementioned chart on Twitter, the anonymous figure suggested that Bitcoin’s price has continued to adhere to his new price model for 2020, adding that by the looks of it, Bitcoin was nearing another bullish rally before the end of the year.

PlanB initially discussed the S2FX model back in April, at a time when the analyst had also claimed that Bitcoin would possibly surge up to $288,000 by 2024.

His latest update suggests that a new phase will begin as Q4 comes around, a development that will eventually propel Bitcoin’s valuation to new heights.

Is the S2FX Model going to hold for Bitcoin?

While we are only 2 days into Q3, Q4 is still far away on the horizon. However, 3 months is not exactly a long time in the financial industry. Despite its volatile nature, Bitcoin has taken time in the past to initiate its bullish run. 2018 is a good example as the crypto-asset navigated through a tough bearish winter for an entire year, before making moves in 2019.

However, before we analyze the validity of the S2FX model, we need to take into consideration two other important events that happened in May 2020 – Bitcoin’s halving and the Golden Cross. 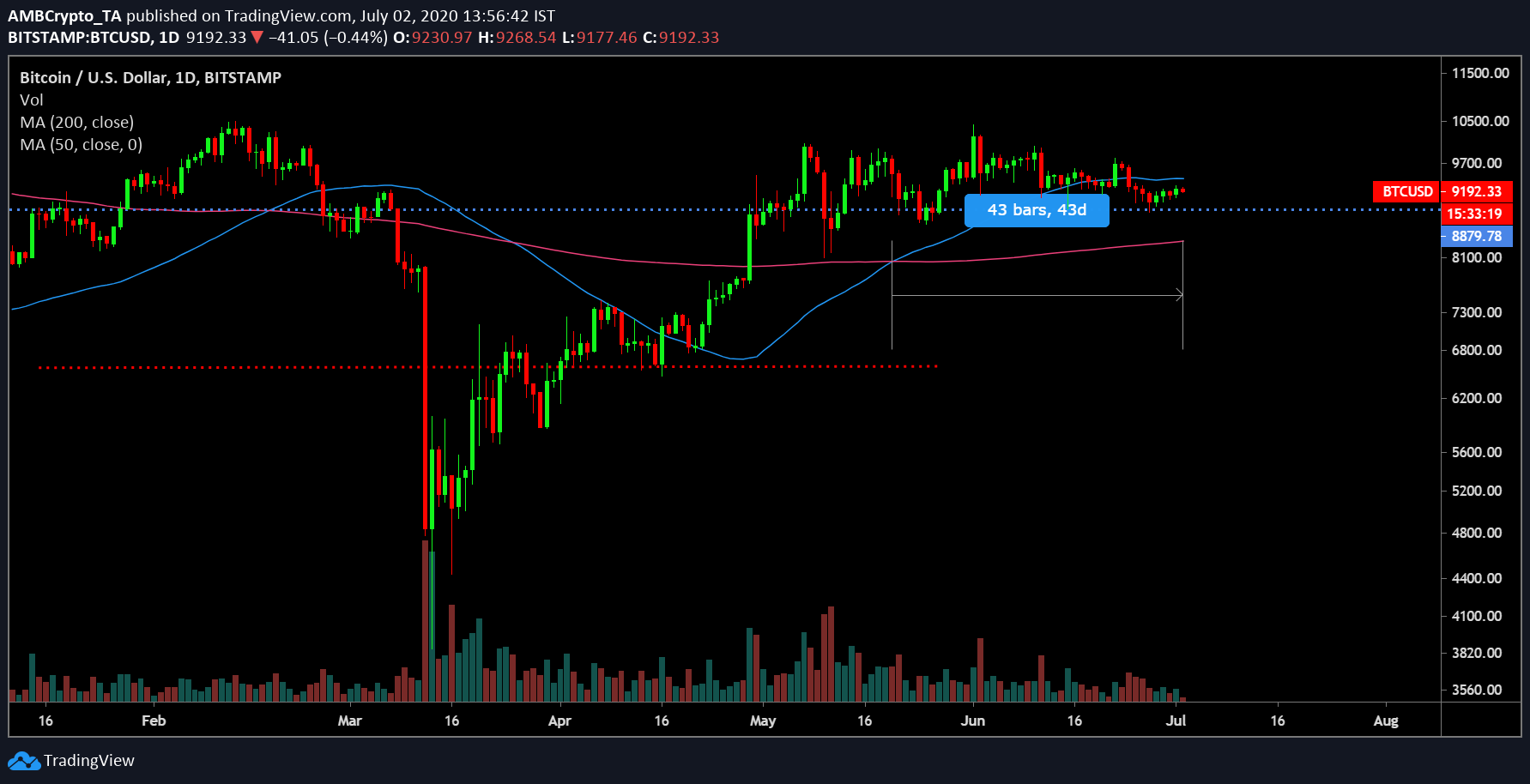 As previously discussed, the Golden Cross for Bitcoin remains one of the few legitimate triggers of a bull run. Hence, the foundation is already there, but historically, it has taken time for the rally to take flight right after the cross, albeit 2019.

At the moment, 42 days have passed since the golden cross was completed, something that remains a positive sign for Bitcoin.

Similarly, history suggests that Bitcoin’s halving has been positive for Bitcoin from a price perspective, but people tend to forget that its impact stretches over a prolonged period of time.

As observed in the attached chart, after the 2nd halving, it took Bitcoin close to 5 months before it registered a growth of 17 percent. However, the rally began right after 6 months had elapsed.

Now, in light of the aforementioned data, there is actually a valid argument in support of PlanB’s S2FX model. The analyst had suggested that the rally might begin towards the start of Q4 and with months expected to have passed following the 3rd halving, the ecosystem could be looking at a yearly-high by the end of the year.

Minor question marks aside, in the absence of socio-economic events that usually boost Bitcoin’s rally, Q4 might actually be extremely bullish if the market does not go south in the current quarter.