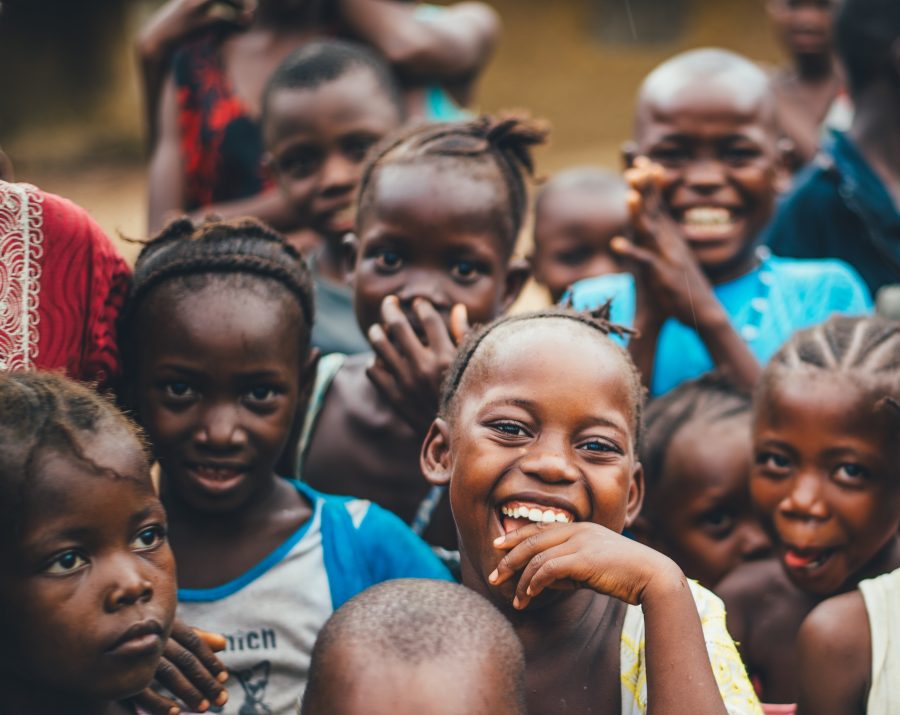 Sierra Leone has been active in the blockchain scene for a very long time. In fact, it is one of the first African countries to have unveiled a blockchain-enabled digital national identification system.

Dr. David Moinina Sengeh, Sierra Leone’s Chief Innovation Officer, in a recent BBC debate, speaking on the topic “Can digital technology transform West Africa?” explained how a national blockchain ID would improve financial inclusion for the country’s poorest people. He also added that it would help bring in gender equality in the country.

“In terms of financial inclusion, the government of Sierra Leone has been working and endorsing blockchain to improve financial access.”

He further revealed that around one million people have gained access to bank accounts and other financial institutions using blockchain technology.

Sengeh during the course of the debate was also asked how exactly the implementation of blockchain technology would create a digital identity for people and improve Sierra Leone’s economy as a whole. Responding to this, he stated that financial inclusion in Sierra Leone was very low, somewhere between 17-20% and that by implementing blockchain, the government intended to expand financial inclusion so that many more women could have access to financial services, and this, he noted would ultimately have a huge impact on the country’s economy on the whole.

Expanding on the same, he further stated,

“This would broaden the contribution and participation of women and other poverty-stricken towards the economy.”

Further explaining how fingerprints would help citizens of Sierra Leone gain access to bank accounts, he revealed that people’s entire data would be linked to their fingerprints and that with that, they could activate a bank account. He further stated,

“Opening a bank account would require some identity. If you don’t have an id, you still have your fingerprint and this fingerprint id is enough for the bank account activation. This makes lives much better.”

Related Topics:Digital IDfeaturedSierra Leone
Up Next

Ethereum’s rally running on fumes, a revisit to $168 on the horizon