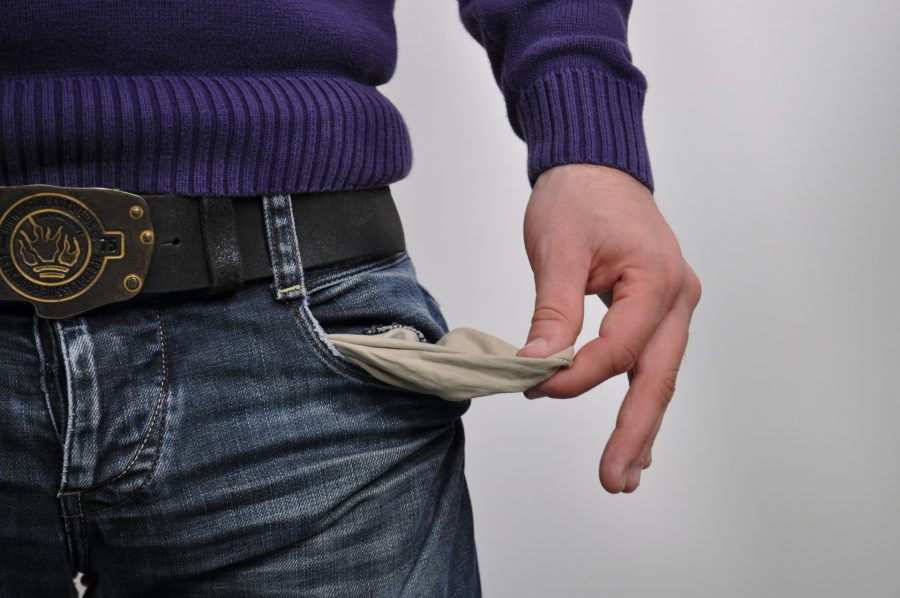 Bitcoin recorded its worst pullback in over 7 years and it is not an overstatement.

The world’s largest digital asset went from $7941 to $3800 in a span of 24-hours, contributing to the collective asset class losing over $78 billion in valuation. At press time, Bitcoin had recorded some form of recovery back to $5,195, but the depreciation in question had re-shuffled the condition and status of several Bitcoin addresses.

Source: into the block

It can be observed that after the collapse, the number of addresses recording capital outflow had increased to 876.64k addresses, which was over 60 percent of the total addresses on the network. Around 38.63 percent of the addresses still held their initial value and around 1.86 addresses were holding neutral, at press time.

In terms of volume, around 400,000 BTC ($2.08 billion) was gained by the addresses and over 602,000 BTC was taken out from the addresses that were registering capital outflow.

In terms of profitability, a similar picture can be observed with respect to the addresses, but the difference remained slightly closer. The number of addresses that were incurring a profit from the market was around 12.67 million, which was about 42.63 percent of the total. Around 16.16 million remained in loss and nearly 900 addresses were at a break-even price.

Interestingly, about 4.27 million of the profitable addresses bought into Bitcoin when the crypto-asset was valued between $420 to$1600. Hence, it can be inferred that these BTC addresses represent long-time hodlers and some of these addresses may also include lost Bitcoins which cannot be retrieved anymore.

Source: into the block

Due to the price dip, it is no surprise that Bitcoin’s volatility spiked over the past day. However, according to data, the volatility index has jumped by over 130 percent since 11 March.

On the 11th, the index indicated a value of 45.04 percent and at press time, the value was up to 109.6 percent. Although higher volatility keeps the market hopeful for positive corrections, Bitcoin is unlikely to jump significantly at the moment.

Bitcoins lost in exchange hacks: Legit or a claim to profit?