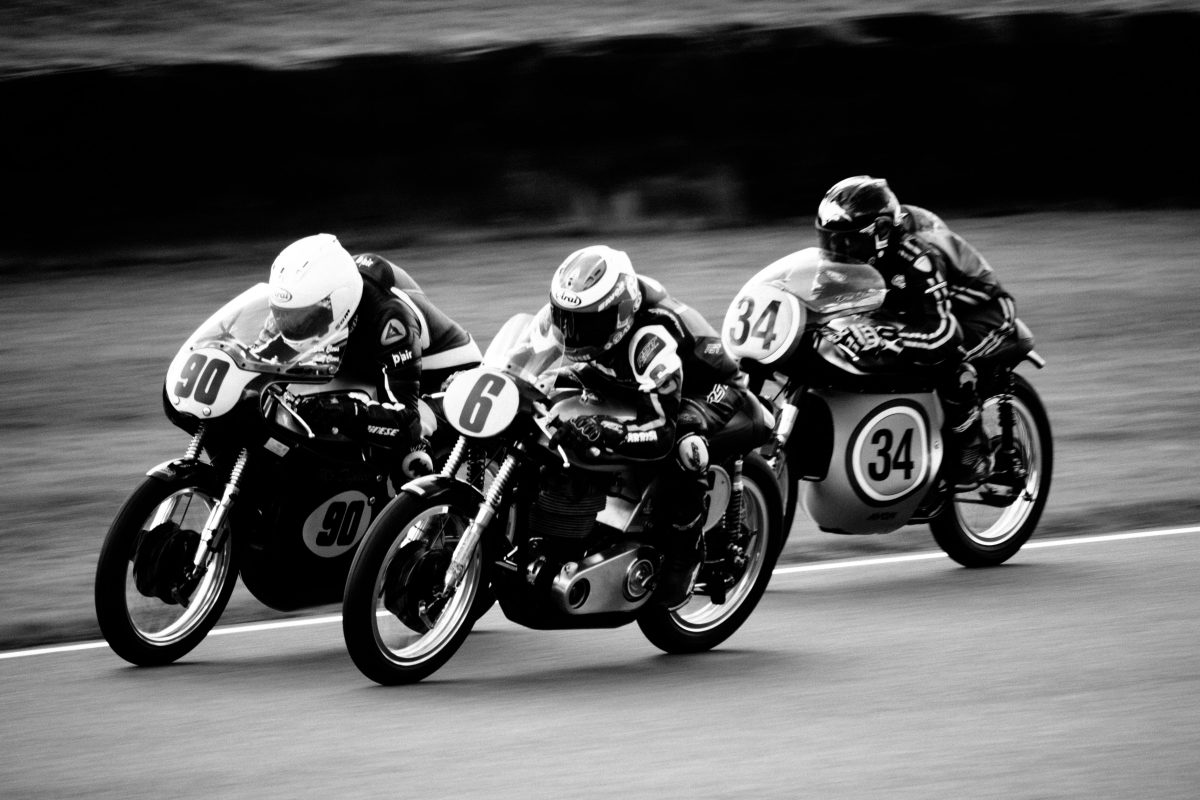 Bullish sentiment has once again taken over most of the altcoin market over the past few days. In fact, all across the spectrum, altcoins have been registering positive gains. Among them, little-known altcoins such as Zcash, ICON, and VeChain have all surged quite substantially this week.

Zcash has crafted its identity around privacy concerns within the cryptocurrency ecosystem. Since yesterday, Zcash rose by close to 6 percent in less than 48-hours, bringing its price to $31.81, while recording a market cap of $304 million. If the price were to continue on its north-bound journey, ZEC will be expected to soon test the resistance at $33.46. However, if the price gets overpowered by the bears, there will be a strong point of support at $29.51.

The Bollinger Bands highlighted a more stable price action for ZEC as the bands had contracted substantially. The RSI indicator showed that bullish momentum weakening as it was very close to the overbought zone.

VeChain has been in the news recently after it completed the first phase of its collaboration with the Shanghai Gas Group. In the last two days, the price of VeChain rose by close to 10 percent, bringing VET’s trading price to $0.0032. VeChain had a market cap of $176 million and a 24-hour trading volume of $86 million, at press time.

If the price of VET were to fall further, the support at $0.0029 and $0.0026 would help break the fall. There is also a key point of resistance at $0.0036. The MACD indicator showed bullish sentiment as it had undergone a bullish crossover. The RSI indicator, however, was closer to the overbought zone, but it was, at the time of writing, initiating a reversal as it headed towards the oversold zone.

ICON emerged as one of the big winners amongst the altcoins over the last two days. In less than 48-hours, the coin surged to $0.25, registering a close to a 25 percent increase in its price. If this momentum sustains itself, ICX will be on the right path to recovering most of its losses since its fall in March. The resistance was at $0.27, while the supports were at $0.23 and $0.20.

The MACD indicator underwent a bullish crossover and showed predominantly bullish sentiment. The Stochastic indicator echoed a similar sentiment in favour of ICX, as it was in the overbought zone.