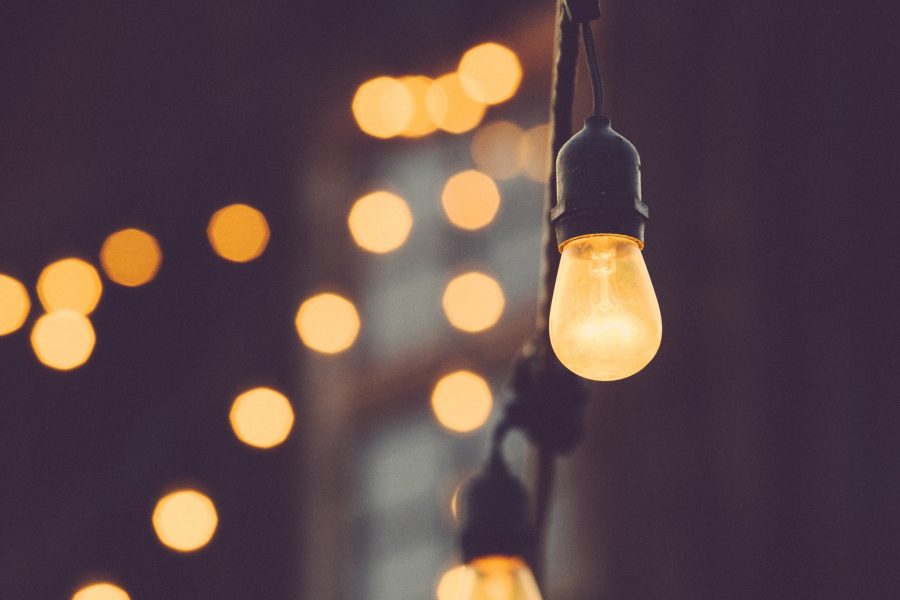 As the Cardano ecosystem anticipates the transfer of Shelley testnet to mainnet, a major step towards it is the OBFT hard fork. In his latest livestream session, CEO of IOHK Charles Hoskinson revealed that the OBFT hard fork should happen on 20 February.

“This is the most significant release since we released the software in September of 2017. It is a 100% re-written code, security audited, built with formal methods and it’s a 100% built in-house. It looks like it is going to be after the OBFT hard fork, but probably won’t be pushed into March.”

After the aforementioned milestones have been achieved, the ecosystem is set to sail towards Goguen. This will essentially equip the network for decentralized applications [DApps] so that smart contracts can be developed and executed on the Cardano blockchain.

Zcash must consider ‘long-run distribution of wealth and power’

Binance gears up for launch of ZEC/USDT perpetual contracts