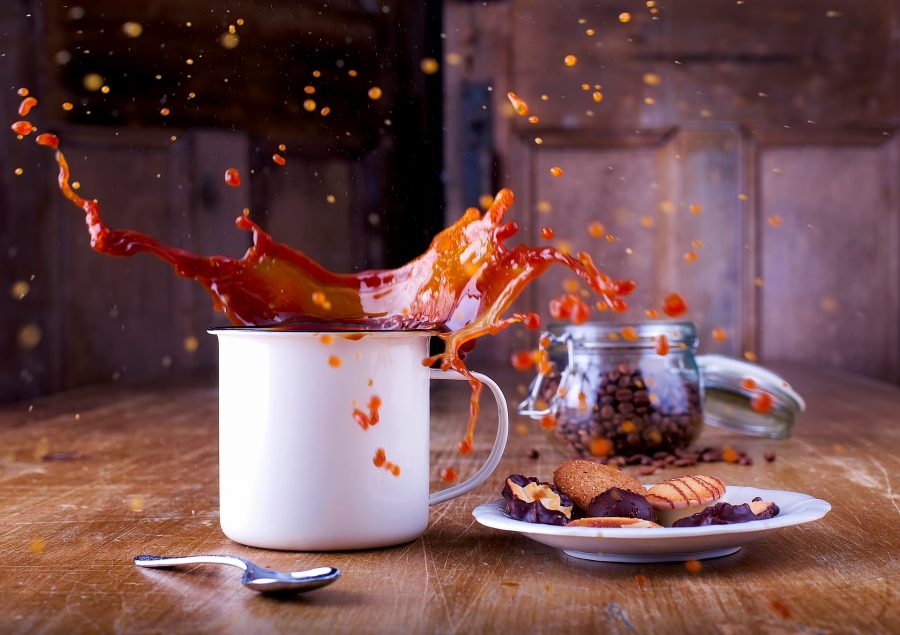 Zcash, the market’s second largest privacy coin after Monero, recently announced that the Electric Coin Company was considering an entire remodeling of the virtual asset’s blockchain and cryptocurrency. Adamant Capital’s Tuur Demeester believes that the present change meant that the company had implicitly admitted that the current model of Zcash was never scalable and that the opt-in privacy feature had issues.

One of the major considerations for the company’s new direction was the implementation of sharding, a scaling technique developed by Ethereum. Zcash developers had put forth their goals and suggested that they wanted to “make Zcash usable by 10 billion people by 2050.”

In the latest segment, the group discussed whether a complete alteration of the system was a “good idea or not,” for Zcash.

Whale Panda opined that a complete revamp was “obviously” going to open doors for a lot of bugs in the system and the software. Riccardo Spagni, who is the Lead Maintainer of Monero, claimed that Zcash was dragging itself into a major “mess,” with their current plans of reorganization.

“There is nothing wrong basing your software off Bitcoin and forking Bitcoin. But then, if you are going to introduce such drastic changes that you code ends up diverging so far from bitcoins that you can’t even keep it in sync with upstream then you’re gonna end up with this mess where you are basically have to have people who full-time job what’s being merged on Bitcoin.”

Samson Mow, CSO at Blockstream, opined that most virtual assets which presumably developed a 2.0 project were out to scam the next generation of investors, most of whom were new to the cryptospace.

At press time, Zcash was priced at $57.87, with a market capitalization $415 million. The virtual asset recorded a fall of over 2 percent over the last 24 hours.