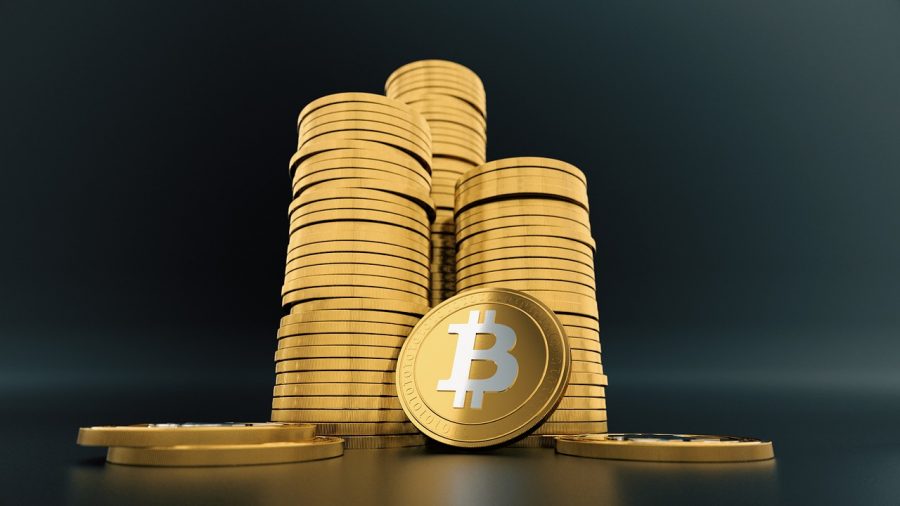 Bitcoin is a decentralized peer-to-peer financial network where all transactions on the network are verified by a peer, instead of a centralized authority. Each transaction on the Bitcoin network is encrypted with SHA26 algorithm with a predefined output. Peers on the network need to put in a certain amount of hash power or computational power to solve the encryption and verify the transaction.

Mining difficulty is an indicator which highlights how difficult it would be for a miner to find the right hash function to get to the pre-defined output on the encrypted transaction.

Bitcoin mining was intended to be inexpensive, something which can be performed using a household CPU computer. However, as Bitcoin gained mainstream attention and its price started to soar, people realized mining could be one of the easier ways to earn Bitcoin. This is the reason the mining community grew exponentially and so did mining difficulty, as the trend of specialized mining rigs caught on. The first generation of mining rigs were simple CPU-based computers, followed by GPU-based mining rigs and the latest being ASIC ones.

The math behind mining difficulty

So, as the mining machines keep getting powerful, so would be the mining difficulty to maintain that constant block time. For every mined block, a miner is rewarded with a fixed block reward. This is currently at 12.5 BTC/block and set to be halved in the first quarter of 2020.

Although there is no direct correlation between dynamic mining difficulty and the prices of Bitcoin, it surely impacts its prices in other ways. Mining difficulty has a direct impact on miner’s behavior, where an increased mining difficulty would require more powerful mining machines along with added electricity cost. If the market price of Bitcoin is low and the mining difficulty is more, miners might not find it feasible or profitable to operate.

This was quite evident during the longest crypto-winter in 2018, during which the price fell to near $3,000 from its all-time high of 2017. Many miners decided to drop from the network as the cost of the mining operations was not leaving much profit for miners.

Zcash is getting into a ‘mess’ with its alterations plans, claims Monero’s Riccardo Spagni