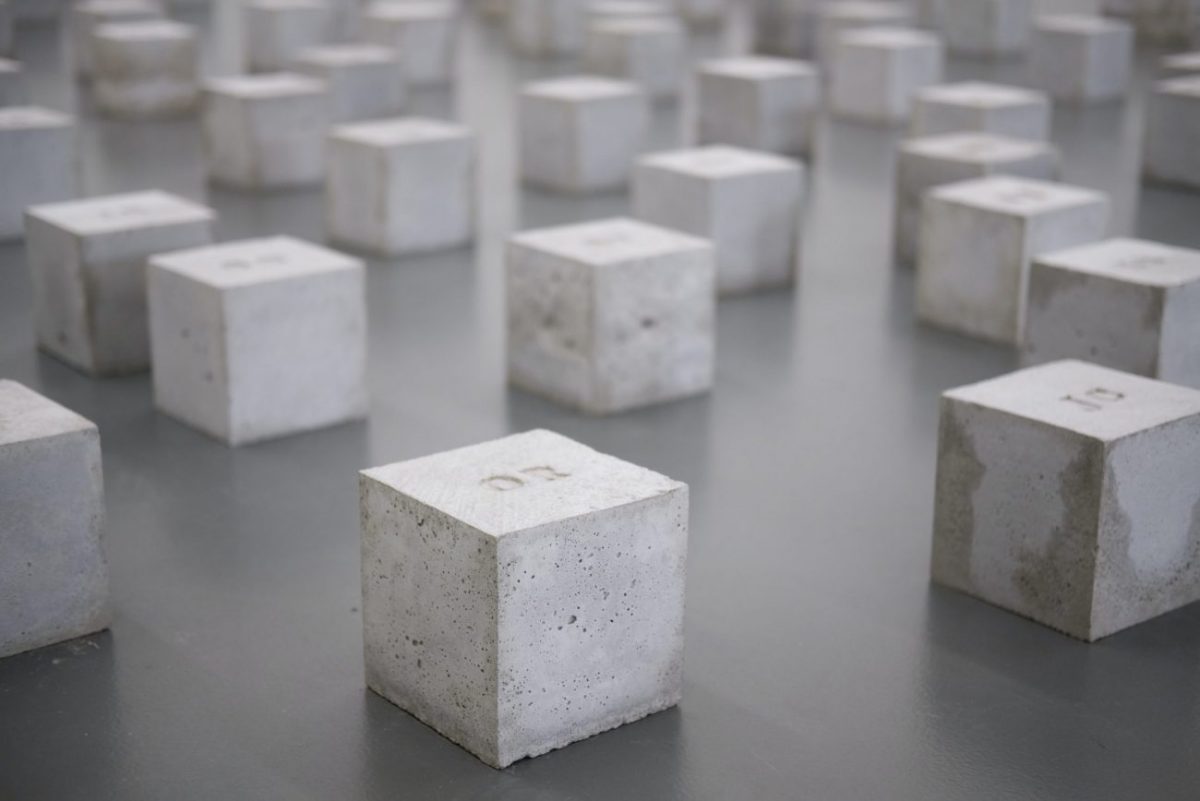 In the previous article, we’ve explained why bitcoin is largely a retail-driven market and how it’s gonna stay that way despite institutions’ recent interest in bitcoin. This is largely what makes bitcoin an uncorrelated asset class.

With bitcoin’s circulation and hard cap coded into its software, there’s no changing the fundamentals. Due to this, the ratio of bitcoin’s stock as compared to its production is high, almost close to that of gold. We know that the higher stock-to-flow an asset has, the higher its perceived value could be.

Combining these two points show why bitcoin is much more suitable than gold either as an investment, store of value or as an uncorrelated asset.

Currently, we have about 4.5% of all [free float] bitcoins with institutions but still, plenty is left for day-to-day trading or accumulation. Or is it? In an article written by AMBCrypto, we outlined how the accumulation of bitcoin might get difficult as more institutions find bitcoin alluring.

Unlike your average retail chap, institutions have trillions of spare cash. So, there really isn’t any comparison of the buying power between the two.

Is this good or bad?

Well, it depends on how one looks at it. Clearly, bitcoin has some sort of value that is allowing institutions to invest millions in it but still, not all of the institutions/investors share the same goal.

There’s about $5 trillion spare cash sitting in corporate treasuries and another $8.5 trillion in sovereign wealth funds.

Clearly, it isn’t a lack of funds. So, will we see these funds flow into bitcoin?

Another important chunk of cash we are forgetting is the wealth owned by Baby Boomers. Soon, there will be a generational wealth transfer worth $68 trillion from boomers to GenX and millennials [Sources: Cerulli and Coldwell Bankers report]

While boomers might be hesitant, GenX or millennials won’t, but why would they? Because bitcoin isn’t a chip off the old block, it is a revolution, in and of itself, not just financial but a social revolution as well.

Related Topics:featuredgenerational wealth transfer
Up Next

ConsenSys to work with SocGen-Forge on CBDC pilot project