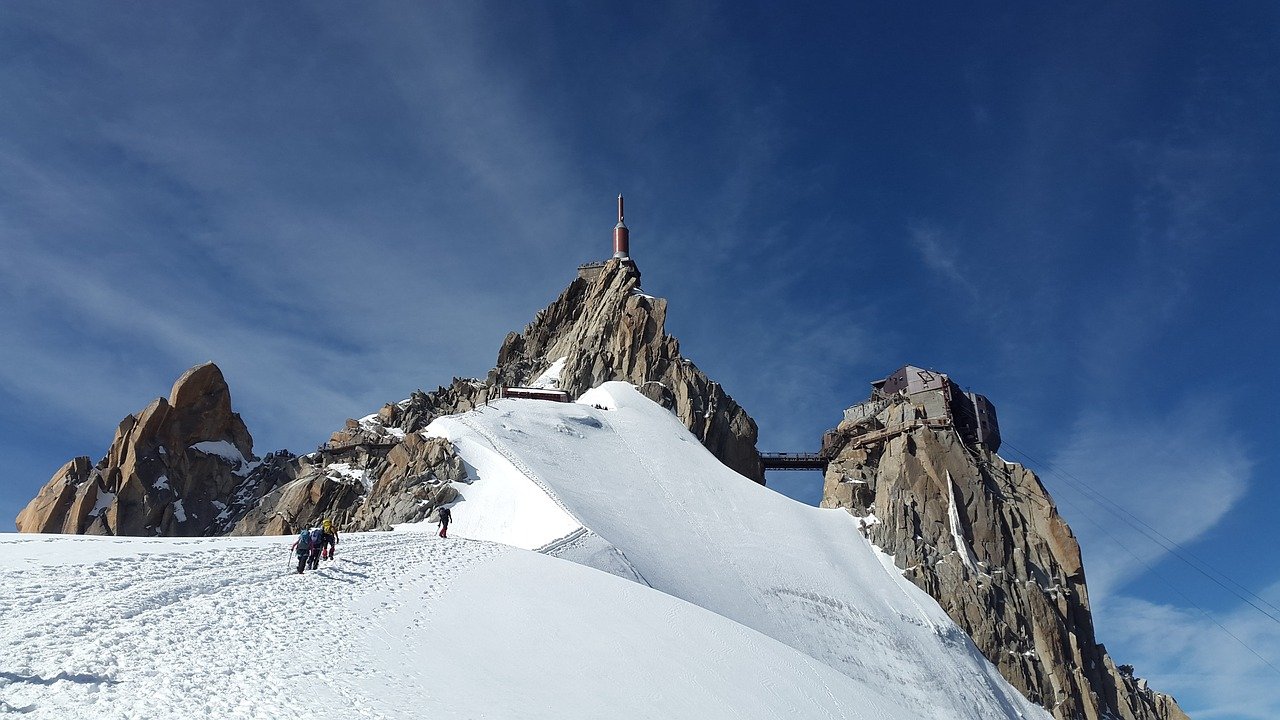 Blockchain technology firm ConsenSys has announced today that it is working with French multinational investment bank and financial services company Societe Generale or SocGen-Forge on central bank digital currency (CBDC) tests-as part of its ongoing CBDC project with the central bank of France- Banque de France. With regard to ConsenSys’ participation, the firm will experiment the CBDC’s issuance, instant settlement or delivery versus payment, as well as interoperability with other distributed ledgers.

SocGen Forge, a digital capital markets platform has been working with the French central bank on CBDC experiments. It was involved in the issuance of a 100 million Euro covered bond on blockchain in 2019, as well as the issuance of a 40 million Euro bond that was settled with the digital euro in 2020, a joint project with the Banque de France. More recently in July, the French central bank had announced that SocGen and other firms such as Accenture and HSBC were participating in the bank’s digital currency tests as well.

Meanwhile, in September, ConsenSys had made an announcement of its own that it would work with the Hong Kong Monetary Authority (HKMA) and the Bank of Thailand (BOT) to “study the application of a CBDC to cross-border payments.

In more recent events, earlier this month, Governor François Villeroy de Galhau of the Banque de France had revealed his plans to experiment with a retail digital Euro stating that the bank intended to “actively contribute” to a retail CDBC. This occurred immediately after the European Central Bank had published a paper on a CBDC followed by the opening of a public consultation on the digital euro.

Yes, Bitcoin accumulation will get difficult, but it won’t be a bad thing