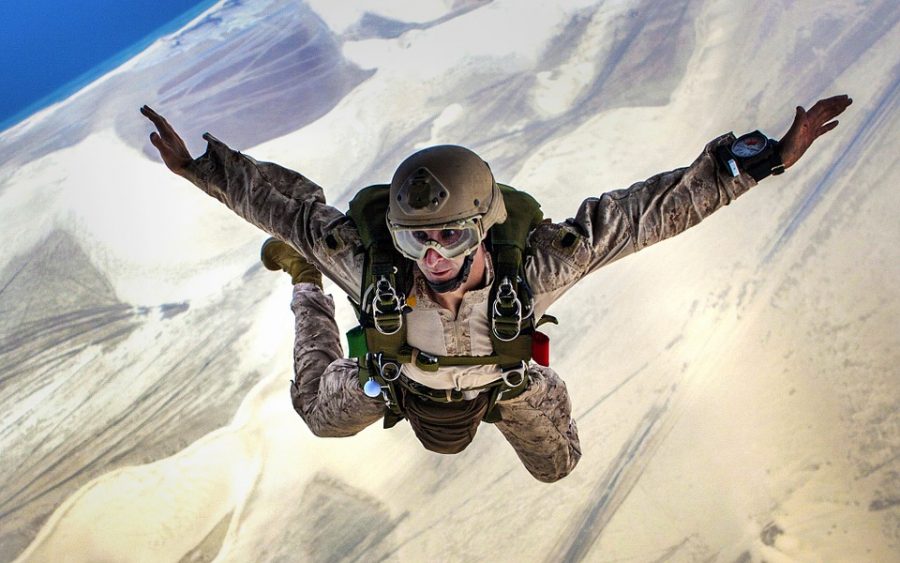 XRP has been recording a sharp rise in its price after being beaten by the bears in the beginning of 2019. The third-largest coin’s price has pushed itself to $0.2904, after being restricted within the $0.25 and $0.23 bracket for a long time. However, the rising price of the coin might have to face obstructions in the short-term with the formation of bearish patterns.

The one-hour chart for XRP recorded an ascending channel stretching across the chart. Characterized by two upward sloping parallel lines, the ascending channel marked higher highs for XRP at $0.2612, $0.2835, and $0.2933 and higher lows at $0.2376, $0.2475, and $0.2655. According to the nature of the pattern, a breakout might take place towards the bearish end when the coin breaches out of the pattern.

The moving average 50 overtook moving average 100 almost 6 days ago and since the, has recorded a growth of 5.84%. However, the previous trend noted the rise in the price of the coin by a whopping 22.79% within 10 days. The coin climbed from being valued at $0.2330 to $0.2861. MACD indicator also reflected on the current bullish trend in the XRP market.

According to the one-hour chart and the four-hour chart, XRP might experience a fall in its price with the breach of ascending channel.

Binance on its way to challenge BitMEX; who will reign over margin trading platform?