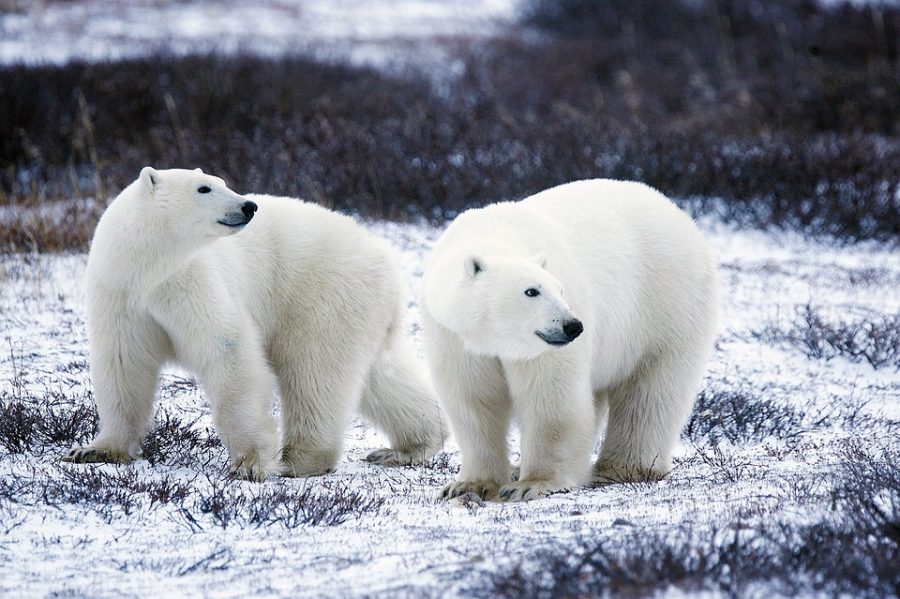 XRP’s performance in the market has been highlighting a repetitive rising trend, followed by an immediate correction. However, this correction often negates the growth registered by the third-largest coin and brings its price back to its restricted bracket.

XRP reported a cumulative growth of 27.30% over three consecutive days – 16, 17, and 18 October. However, after this, the price plummeted by 29.77% over the next following days, negating the growth. Since then, the price of XRP has been trying to recover, but the long-term chart doesn’t paint a bullish picture for the XRP Market.

The daily chart for XRP suggested the formation of an ascending channel. The bearish pattern is often characterized by upward sloping parallel lines and the price of the asset contained within these trend lines. XRP’s daily chart indicated that the price movement was taking place within the upward sloping lines, one of which marked higher highs at $0.2489, $0.2631, and $0.2868, while the second line marked the higher lows at $0.2204, $0.2420, and $0.2504.

According to the daily chart for XRP, a bearish breakout for the asset may be imminent.

Ether is a commodity just like Bitcoin, says CFTC chairman