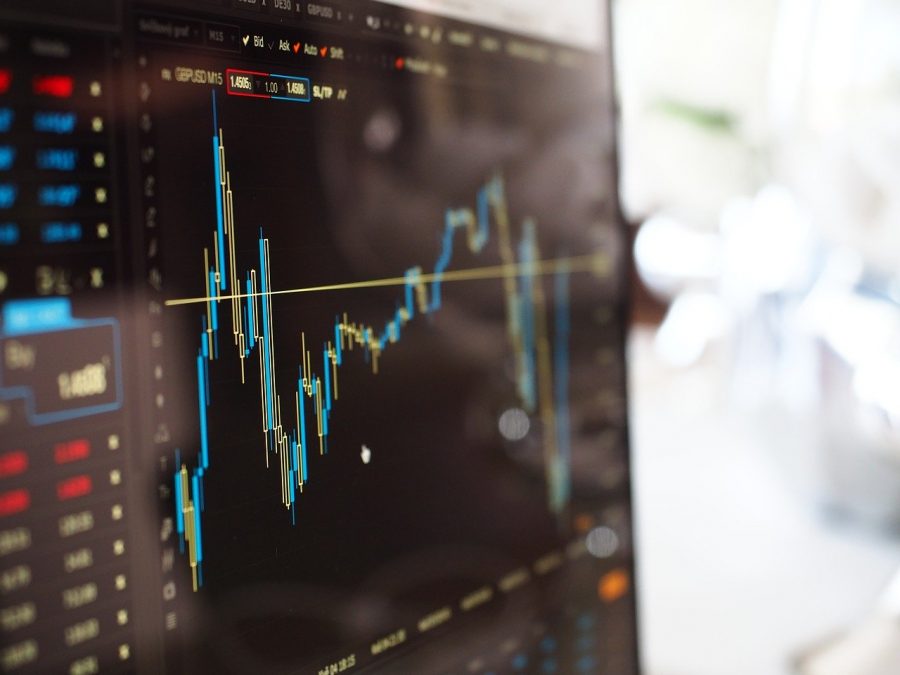 XRP’s price breached another bearish pattern that has resulted in the value of the coin falling further.

The 50-day MA crossed over the 100-day MA over two days ago, marking a bearish market. The placement of the averages above the candlesticks reflected extreme bearishness in the market. However, at press time, XRP shot up by 5.85% to $0.2256.

The MACD indicator suggested that the MACD line and the signal line were at a junction of crossover, but the bearish trend appeared to take precedence. On the other hand, the Relative Strength Index [RSI] pointed towards the oversold zone, noting the presence of the bearish trend.

Bitcoin in 2019 will be remembered as the year institutions arrived