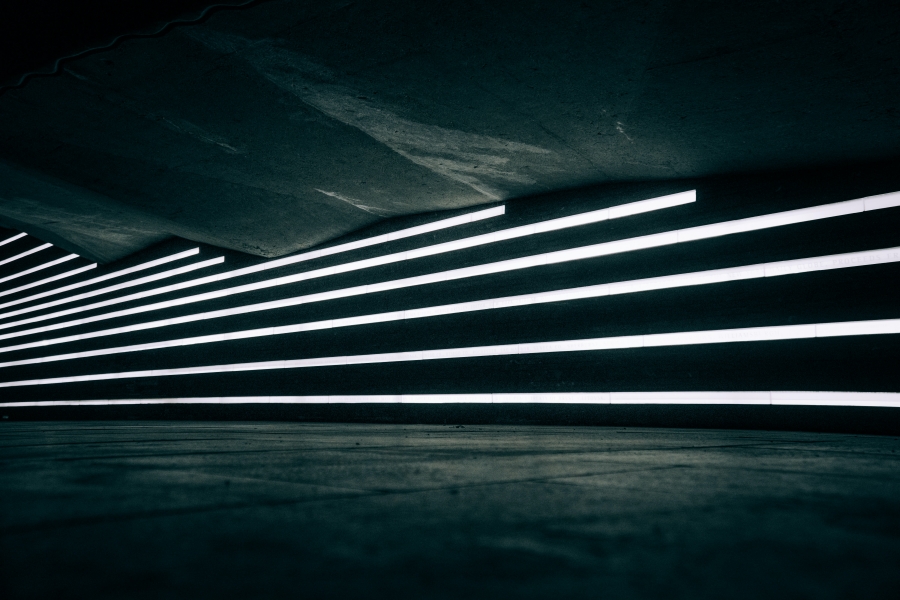 Cryptocurrency data analytics firm, CoinMetrics, recently published the 28th issue of its weekly ‘State of the Network’ series, reporting changes in network data over the past week. According to CoinMetrics, mining revenue for both Bitcoin and Ethereum are down significantly for the second consecutive week, mostly due to the pronounced fall in prices over the same period.

The report also showed that ETH fees dropped by 14.4% this week, compared to the 20% growth seen the week before, which CoinMetrics attributed to the launch of the Gods Unchained marketplace.

The data also highlighted that Bitcoin’s market value to realized value (MVRV) ratio had started to increase over the past week, after dipping to a six month low of 1.23 last week. The report noted that as of 1 December, BTC MVRV was 1.32.

After the 121% jump in transactions last week, XRP saw another 50% increase this week. However, despite increased usage, the XRP market cap dropped by 6.8% this week, a greater loss than the ones recorded by Bitcoin and ETH over the same period. CoinMetrics is unclear on whether Ripple’s recent $50 million investment into MoneyGram had directly contributed to increased activity.

The report also showed that Bitcoin was down 20% for the month, though BTC’s price was still slightly higher than the lows seen on 25 November. Further, the report stated that Monero, EOS, and Cardano have staged decent recoveries, despite being down for the month.

Tezos was reported to have shown a 44% gain for the month of November which, according to CoinMetrics, was driven in part by Coinbase’s recent announcement of support for XTZ staking rewards on the exchange.

Additionally, the report noted that the iFinex token, UNUS SED LEO, exhibited unusually low correlation with Bitcoin for unknown reasons, despite almost all other assets exhibiting high correlation over the period.