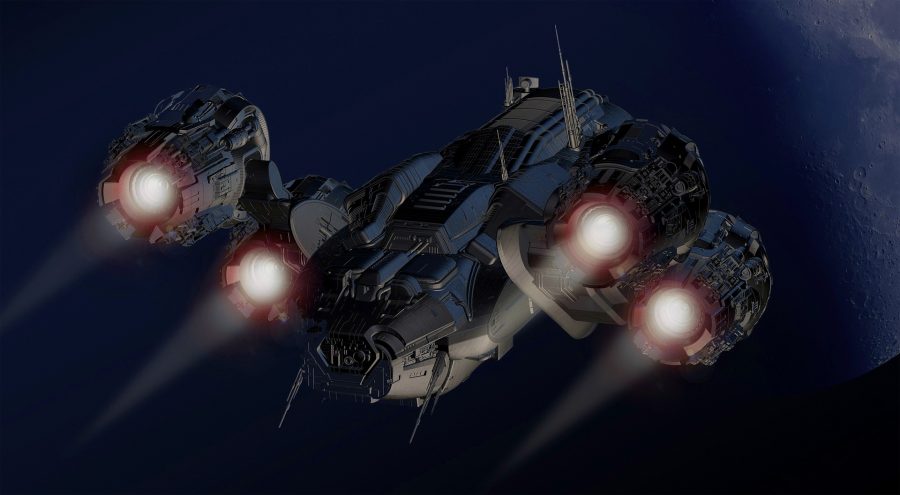 XRP’s price has been tumbling every day under the bear’s pressure. Since the beginning of November, XRP has dropped by 25.35% and has not been able to recover from the continuous devaluation. Recently, it reached a new low that hasn’t been visited by the coin in two years: $0.2007.

The MACD indicator noted an extremely bearish market as the MACD line was dominated by the signal line, noting a continued bearish trend. The Relative Strength Index [RSI] had dipped to the oversold zone, but recently had re-entered the equilibrium zone. However, the signal line lay flat with no hints of further movement.

The breach of the descending channel boosted the price of the coin. However, the bearishness in the market remained evident.

Binance CEO: China has never been ‘pro-Bitcoin’ or ‘pro-cryptocurrency’