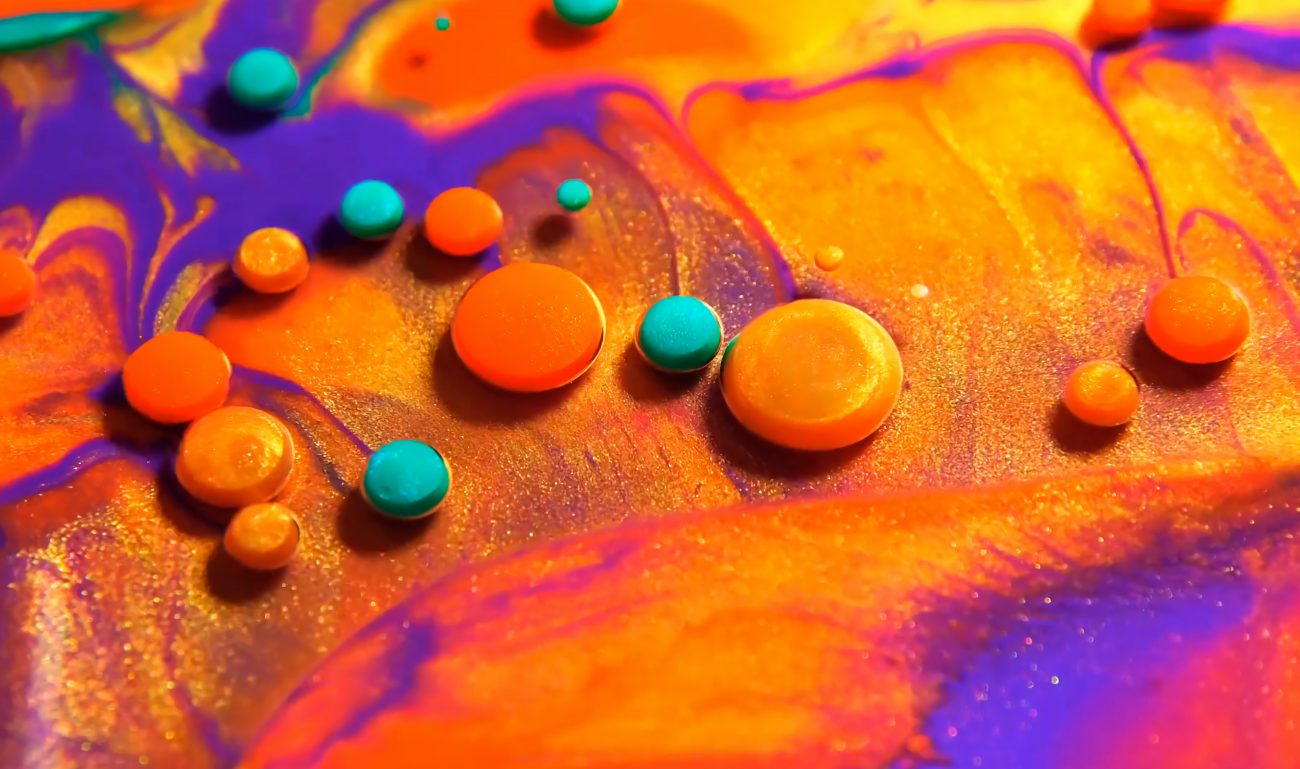 The fourth-largest cryptocurrency – XRP, has largely been moving sideways for the last 30 days. Even on a higher time frame, the same can be observed. The price has touched multi-year lows in the last couple of months and shows no signs of recovery. At press time, the price of XRP stood at $0.20418 and had a market cap of $8.9 billion.

The token and the company have faced rumors of manipulation, yet it is still the fourth-largest cryptocurrency. Additionally, the token’s spot has gone from 3rd to 4th as Tether’s market cap increased in the last 6-10 months. 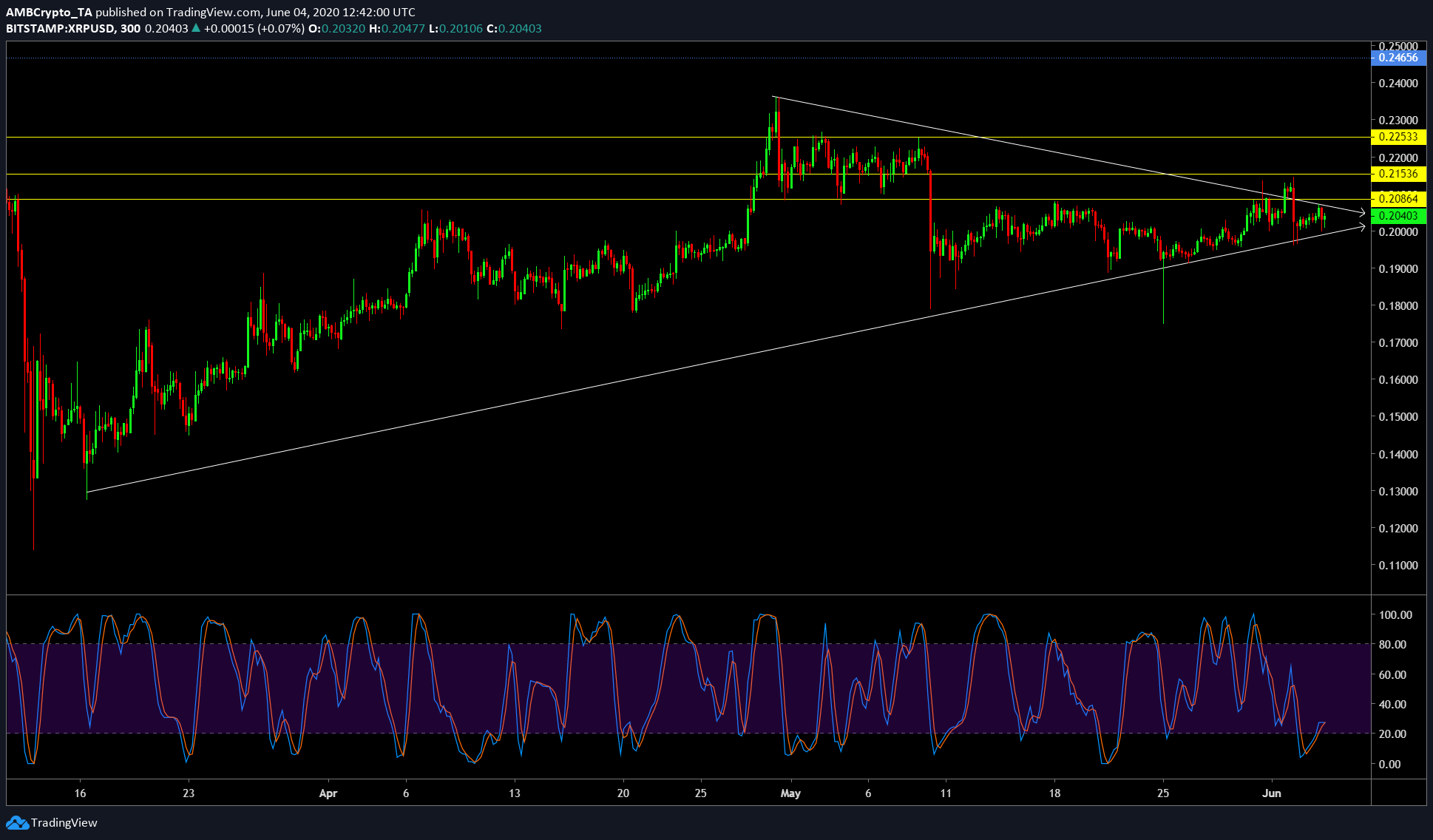 As seen above, the price has slowly climbed higher to reach the current price level. However, on April 30, the excessive spike must have exhausted the buyers as lower highs have been forming. While this happens, the price gets consolidated between higher lows and lower highs. This has led to the formation of a symmetrical triangle.

This consolidation over the last 90 days will lead to a breakout pushing the price higher or lower depending on who dominates between buyers and sellers. For the time being, the Stochastic RSI indicates a bullish crossover taking place in the oversold zone of the indicator. This showed a potential sign for the recovery of the price and can be extrapolated to assume a bullish breakout for the pattern formed on a lower time frame.

The upside targets will be hard to achieve since the price faced strong resistance before. Regardless, the targets in ascending order include $0.208, $0.215, and $0.225. Since the start of June, the price of XRP has been trying to breach the first target, suffice to say, the upside movement will be tedious and needs massive buyer pressure to achieve the same.

Since it is a symmetrical triangle, the breakout has a 50-50 chance of breaking either way. Hence, assuming that price breaks downward causing Stochastic RSI to further explore the oversold zone, the targets include $0.1892 and 0.198.