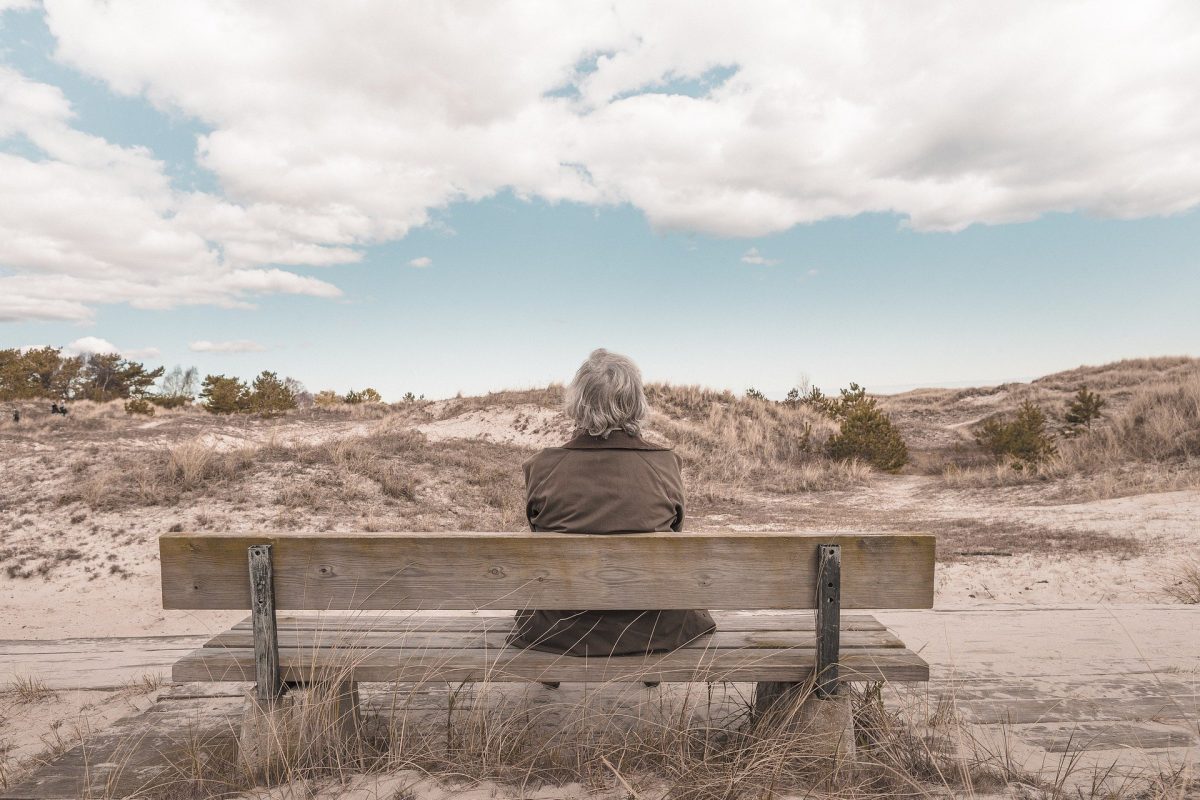 Over the past 4 days, the second-largest token has reached as high as $253 in the charts but registered a massive pullback to $225 within 5 hours. On-chain metrics were reacting to such turbulence and the level of activity in terms of movement was significant.

According to Santiment’s recent analysis, it was identified that Ethereum had reached a 2-month high in terms of Token Age Consumed and the high was registered a few hours before reaching the valuation of $251.

The Token Age Consumed exhibits the number of ETH token undergoing a change in addresses during a period of time, multiplied by the number of days since it last moved. The metric is invaluable in tracking the movement of dormant tokens as well.

Token Age consumed is helpful to identify the directional change in the trend which implied that the current correction period for Ethereum, may as well be temporary.

On close observation of the 1-hour chart, it can be identified that after the surge and correction, Ethereum was back under its consolidation range of $235 and $246, which has been consistent over the past week.

A break away from the range is possible but in the past, after a rise on Token Age Consumed, a new bottom for ETH has been consistently solidified. In hindsight, the movement of dormant tokens could potentially incur a positive turnaround as the metric has been indicative of a short-term behavioral shift between investors as well.

On analyzing the current scenario, there is a higher chance of conversion of the selling pressure into buying pressure because the pullback did not take Ethereum’s valuation below the consolidation range.

Additionally, it is also important to note that the Ethereum daily gas used chart did not facilitate many variations over the past month, suggesting rather neutral activity in terms of network usage.