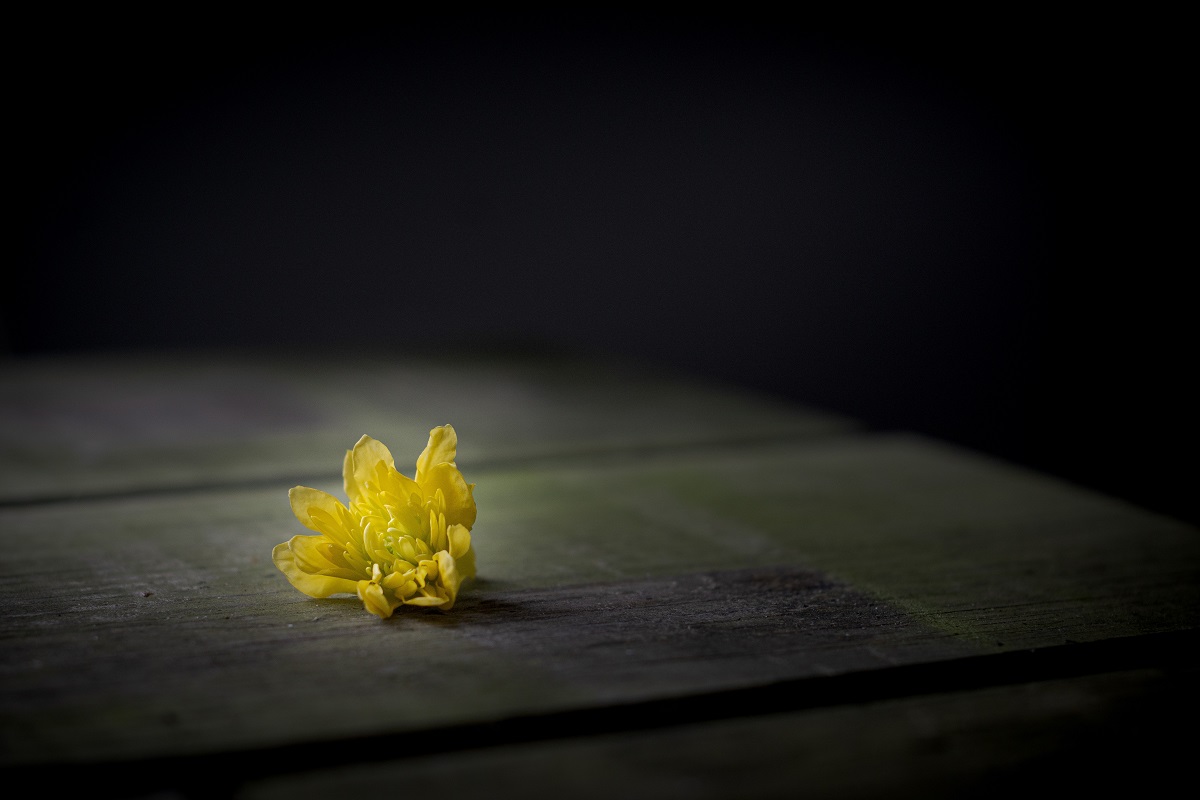 Notice how it’s 2020 and Bitcoin‘s Lightning Network is not fully operational yet? Lightning Labs CEO Elizabeth Stark had announced the initial release of lnd 0.4-beta for developers way back in 2018.

ETH 2.0‘s delayed launch is now making people wonder if there’s a strong risk that ETH 2.0 might also face the same fate of Bitcoin’s Lightning Network.  ETH 2.0’s first launch scheduled in January 2020 was rescheduled to a later date in Q2 2020. However, at the moment, July 30, 2020, is the tentative date for ETH 2.0’s debut.

In a recent podcast, popular Ethereum proponent Ryan Sean Adams was confident that ETH 2.0 would launch very soon. He stated,

“It’s taking time cause there have been some changes to consolidate the roadmap with proof of stake and sharding and reprioritize scalability. But I am more confident right now than I ever have been that ETH 2.0 is coming soon.”

Additionally, in an “Ask Me Anything” Reddit discussion, Ethereum co-founder Vitalik Buterin and ETH 2.0 researchers Danny Ryan and Justin Drake had revealed the network would not launch until three clients can run testnets consistently for a minimum of eight weeks.

The major goal of ETH 2.0 is to help Ethereum scale. It also aims to introduce the proof-of-stake consensus mechanism, and also sharding, that improves the speed and throughput of ETH transactions. Lightning Network, on the other hand, helps BTC increase its transaction speed, lower the transaction fees, enhance the scalability, and also improve anonymity.

However, in Ethereum, unlike BTC’s Lightning Network where the upgrade is built directly on top of the Bitcoin blockchain, Ethereum 2.0 will build out a new, separate platform from the main chain that will eventually replace the former.

Adam Cochran, a partner at MetaCartel Ventures DAO and strategy developer at DuckDuckGo, had recently pointed out that ETH 2.0 could end up being the largest economic shift in society. While many believe that Lightning Network will help BTC resolve all its shortcomings, nothing is proven as of now as the Lightning Network upgrade isn’t completely operational yet.

Related Topics:Bitcoin Lightning NetworkEth 2
Up Next

Does Bitcoin’s correlation with crude oil hint at more trouble in the days to come?