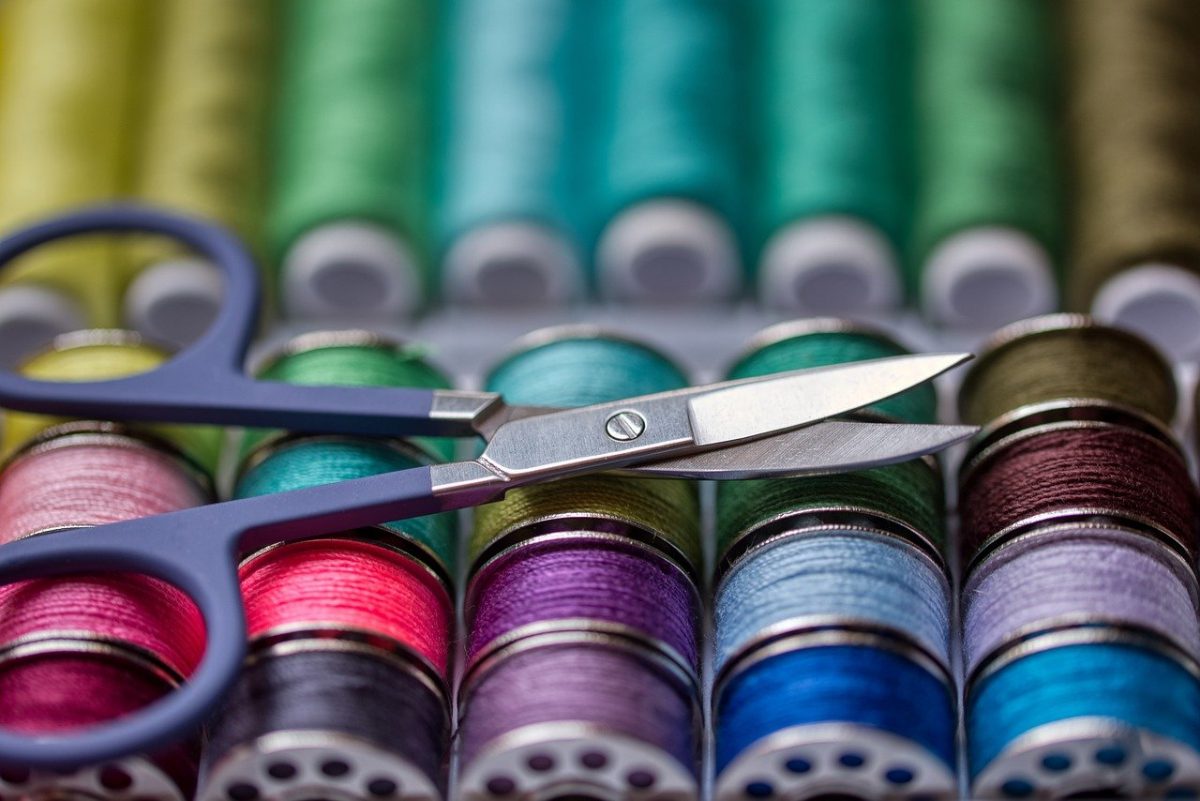 While much of the community is still elated after the beacon chain went live on 1 December, it would seem that something else entirely grabbed its attention today. With the amount of ETH staked on the deposit contract nearing almost a million and worth over $500M, the first ‘validator slashing’ took place today.

Eth2 slashed it's first validator in the 208th epoch. Validator #20075 proposed two conflicting blocks for slot 6668 was ejected in epoch 213. They are also the first non-active validator. https://t.co/o4FYepuksU

The validator in question was reportedly slashed for a block equivocation and lost approximately 0.25 ETH.

Slashing happens when a validator has provably acted against the Ethereum network, acted in a way that can confuse or disrupt the integrity of the system.

As such, the network removes or ‘slashes’ a portion of the offending validators’ existing stake, causing a gradual loss of ETH over time until the validator is forcefully ejected and marked as ‘slashed.’

Interestingly, some did expect the slashing penalty to be much higher. However, as developer Ben Edgington had pointed out in a previous ETH 2.0 blog, this minimal amount is merely temporary for genesis and will soon be hiked back to 1 ETH.

While slashing is a more serious consequence of improper ETH staking, more common events seem to be inactivity penalties imposed on validators that remain offline.

According to a tweet by Julien Bouteloup, many new ETH 2 validators are being charged with an inactivity penalty. 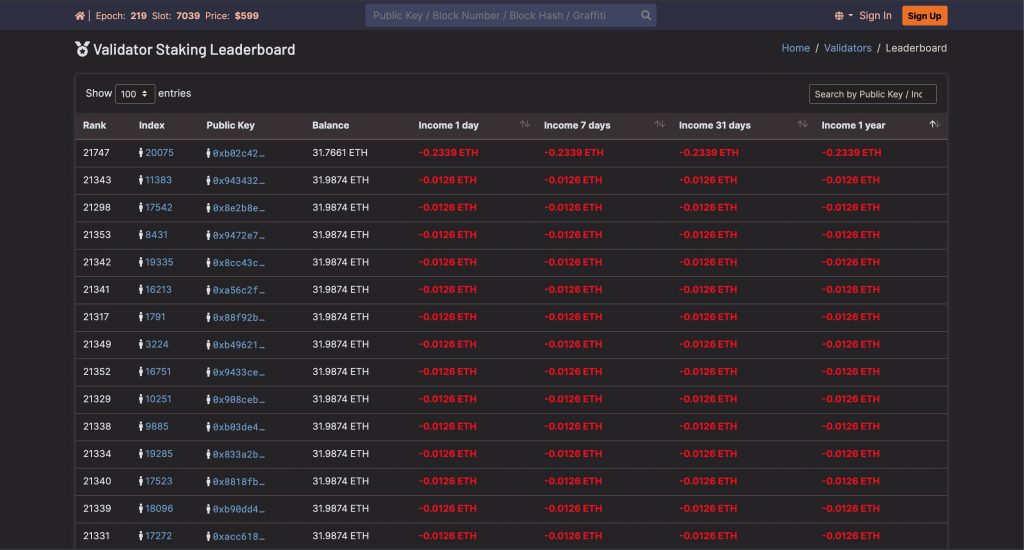 Reportedly, the penalty for staking will also be increased after genesis, and it is very likely that inactive validators will be more severely penalized. In fact, some have suggested that staking on other blockchains will be a more user-friendly experience, when compared to ETH 2.0.

The same was suggested by one user who said,

“Honestly… Comparing ETH staking to ADA staking… ADA’s user experience is so much better and easier. This may end up being a real problem for ETH”

Another user was quick to point out that zero nodes have been slashed since the Elrond blockchain’s mainnet launch 120 days ago.

However, it should be noted that without added security measures such as these, security threats and low participation rates pose a threat to PoS networks. New validators might be in a better position with respect to staking on ETH 2.0 after reading the required documentation and being more familiar with the steps involved.

I ran into an issue from starting my validator before beacon chain! Both server logs indicated no issues, but checking etherscan I found my node was not attesting, so I lost money. Worked correctly after restarting the processes in the right order. Early adoption ain’t easy fam