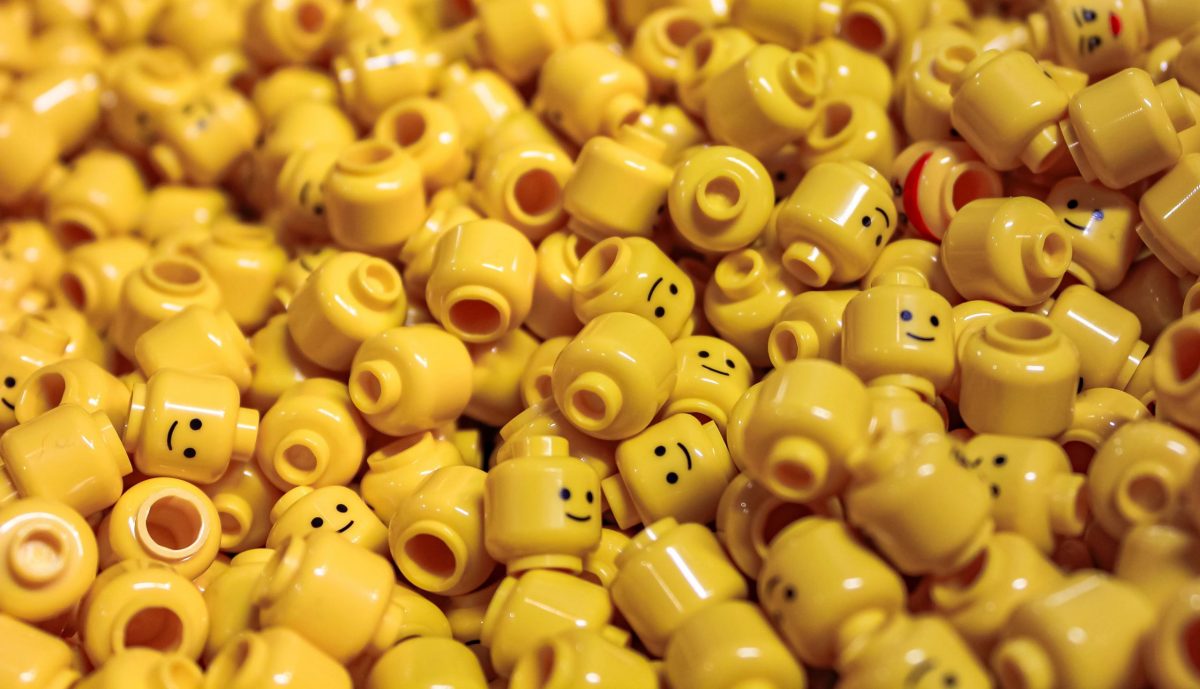 Bitcoin has been called a lot of names and has been through a lot of phases as well. With where it stands, it can be safely called a store of value and internet money that can be transferred p2p. At press time, Bitcoin continues to remain well over $11k with a trading price of $11,813 and a 24-hour trading volume of $10.7 billion.

With the incessant printing of money by central banks, the need for preservation of wealth has never been more important. Bitcoin seems to be the only candidate that can be used as a robust hedge in such a scenario.

“The potential that Bitcoin will be the primary crypto-asset store of value in an increasingly digitized world is gaining traction. This will continue to buoy the price of the benchmark crypto asset, in our view.”

With over 2 years in the bear market, the price of Bitcoin has finally started to rise higher. It can also be considered a pre-bull run considering the explosive DeFi ecosystem and its tokens.

According to a report by Bloomberg, Bitcoin must continue to advance and this based on Bitcoin price companions like the Bitcoin addresses and gold. Gold has seen a price surge to $1,900 and so has Bitcoin during the financial crisis. 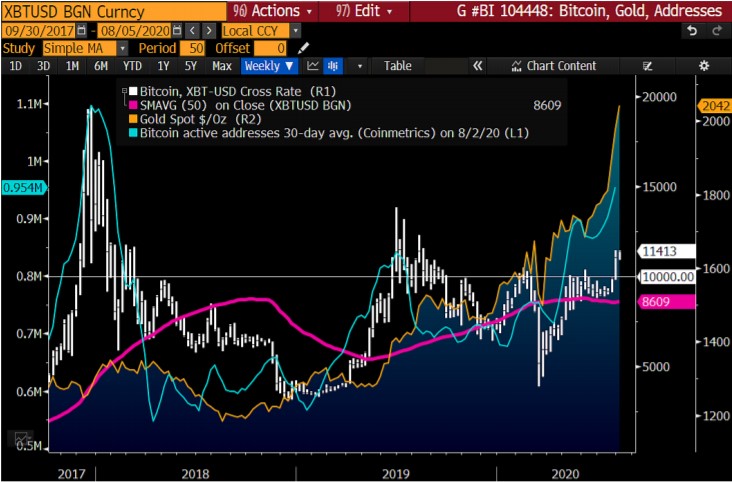 In addition to this, the recent halving needs to be factored in. About 90% of the 21 million available Bitcoins have been produced, leaving demand and adoption as the primary price-outlook gauges. It also noted,