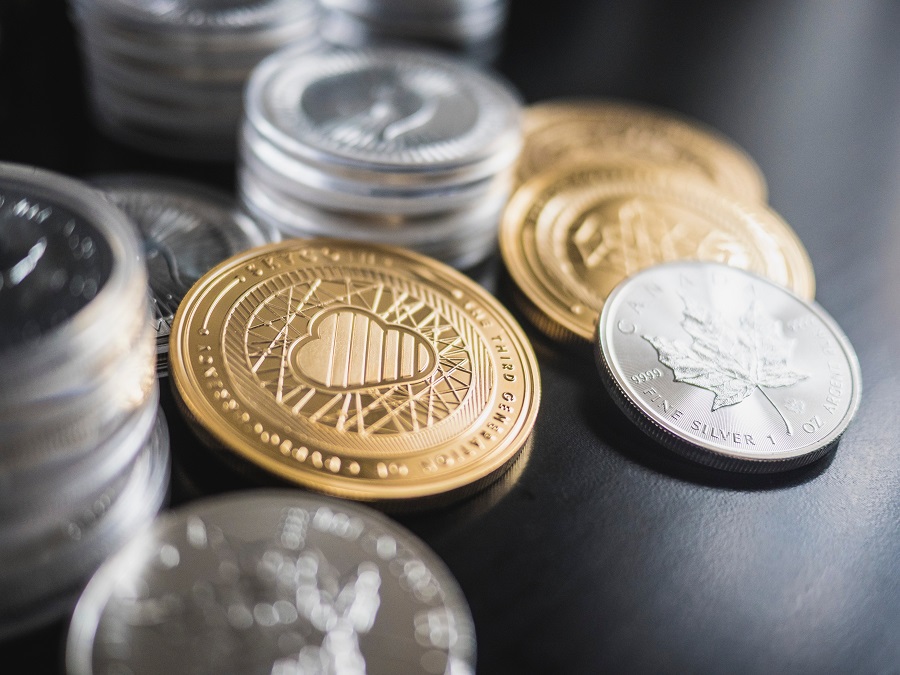 2020 was off to a good start as BTC breached the $9,000-mark, other cryptocurrencies also rode the collective wave; LTC briefly crossed $62.80, although the price fell down very soon. At the time of writing, BTC was trading at $8736 while LTC was trading at $58.28

In a recent interview, Litecoin’s creator Charlie Lee spoke about Litecoin’s developments. When asked who was Litecoin’s biggest competitors, Lee responded without any hesitation that it was fiat money.

“We’re all in it together, to be a better form of money than the US dollar or any other fiat currencies out there. And I think, cryptocurrency is a better form of money, but it’s going to take some time before we win that war (…) Consider Litecoin and Bitcoin today, the important thing is that you’re able to transfer value. We fought a central party and no one can censor crypto transaction today. And that’s like the key thing, right? You can send like money over the Litecoin network without requiring a central party to help you do that.”

Further commenting on how crypto coins were fighting amongst themselves these days to jump up the ranking ladder, he stated that the ultimate goal was to make people use digital currency.

“Crypto coins can be worth like billions of dollars, but if people don’t use it like they use fiat money, what’s the point? What’s important to me is store of value and payments.”

Later, responding to the question if Litecoin was still thought of as ‘the silver to Bitcoin’s gold’, Lee argued that it indeed was. Noting that the primary reason for creating Litecoin was to enable easier and faster confirmation along with lower fees, he stated,

“It is still the case today. Whenever I send Litecoin, it confirms much more quickly than Bitcoin. I get like ten-twenty confirmations in just a couple of minutes.”

Towards the end of the interview, Lee was asked as to where he would see Litecoin five years down the line, and to this, Lee responded saying the crypto space would for sure see a much more robust Litecoin’s Lightning Network and stated that the space would see atomic swaps and MimbleWimble extension block on Litecoin being used.

Bitcoin to USD volumes were down 9% in December