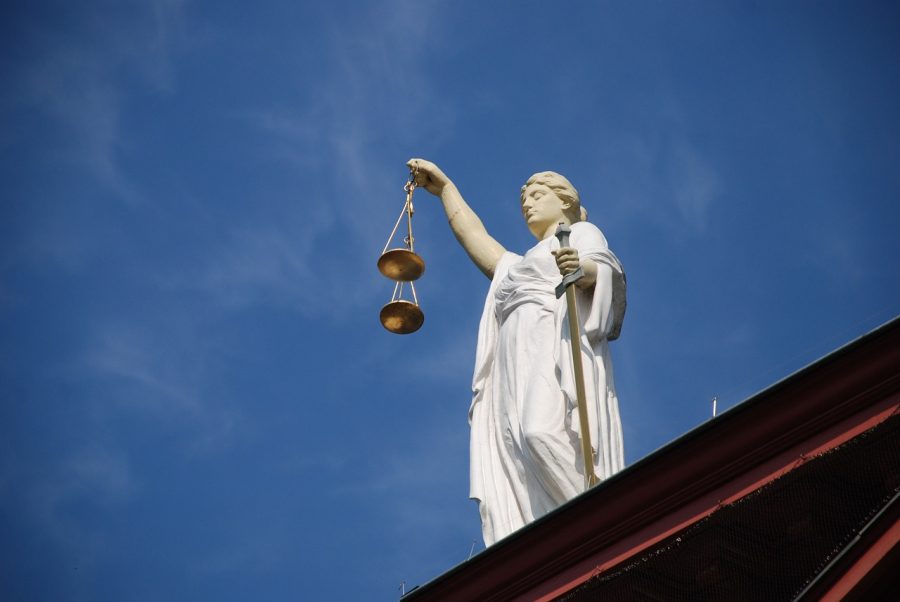 The Supreme Court resumed hearing in the ‘Crypto V. RBI’ case on 28 January and is yet to pronounce a judgment.

With IAMAI’s counsel, Ashim Sood and cryptocurrencies exchange counsel Nakul Dewan, the judges’ bench was presented with various arguments against RBI’s “decision to control consumer behavior”. Sood argued that the central body failed to present any study to support its claim of how crypto could affect the payment settlement, as per Crypto Kanoon. He further stated that the banking ban did not address any of the problems RBI wanted to address, as trading, payments, and making transfers abroad were still active.

Dewan urged the judges to see crypto from the perspective of its legal creation. As the counsel made submissions noting crypto’s characteristics as property, he added that it is also treated as money. Dewan concluded his arguments calling RBI‘s measures as “arbitrary”. As the hearing concluded for the day, the Indian crypto space saw a new development with the submission of the draft by the National Institute for Smart Governance [NISG] to shape blockchain’s future in India.

NISG is a public-private body promoted by the central government and the software industry lobby Nasscom. NISG recommended that laws and regulations must be based on the functions performed by technologies like blockchain and not on the technology itself.

In its first draft NISG stated the vision of formulating a national blockchain strategy:

“India will be one of the leading countries in the world in innovation, education, commercialization, and adoption of blockchain technology in private and public sectors by 2025.”

The body acquired the task to prepare blockchain policies from the Ministry of Electronics and Information Technology [MeitY] in 2019 and was headed by Professor Shivendu S.

What’s in store for Litecoin in the next 5 years? LN, MimbleWimble and more