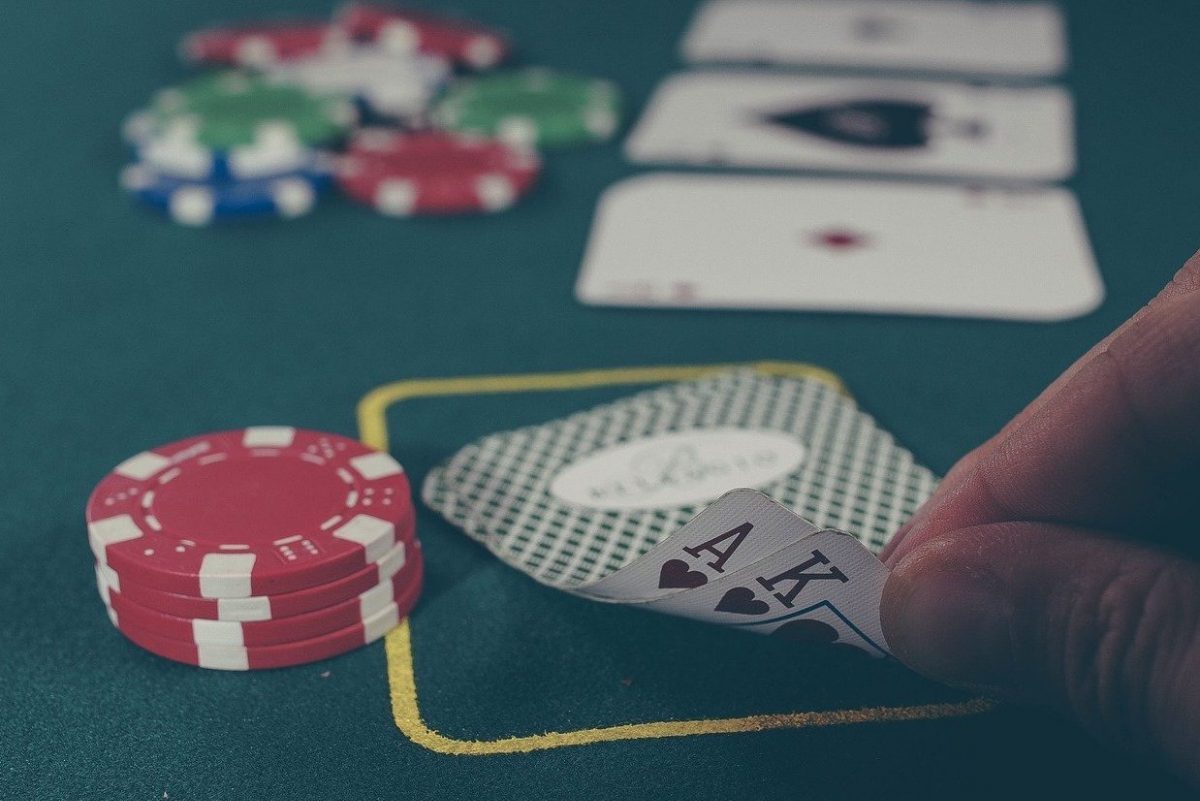 The cryptocurrency market saw a huge chunk of its gains wiped out by the Black Thursday crash back in March. However, in all the ensuing chaos, stablecoins were the asset class that emerged winners. More so, it was Tether, the world’s oldest stablecoin, that stood high above all others, underpinning a majority of the crypto-trading around the globe.

In fact, following the massive growth in stablecoin issuance, the USDT supply hit a fresh record in the wake of the crash. Additionally, as the economy around the world took a hit due to COVID-19, portfolios started to shift from Bitcoin to Tether, with some considering it as a safer bet. 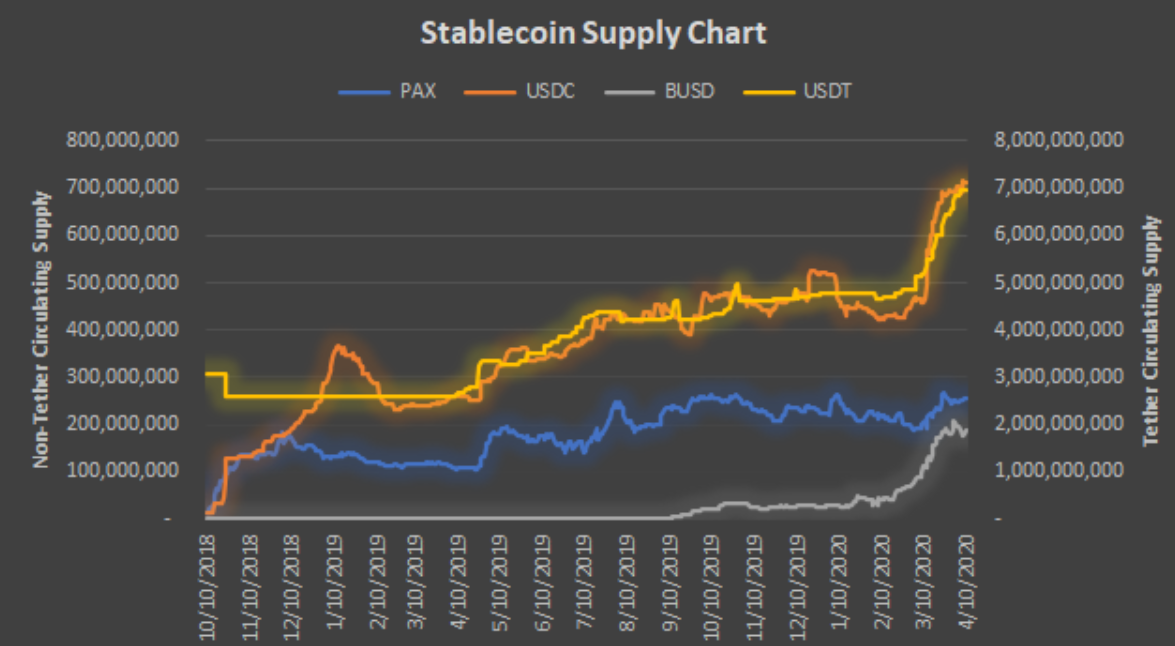 This was a subject-matter addressed by Dan Matuszewski, Principal and Co-Founder of CMS Holdings, on a recent podcast. While shedding light on whether Tether is being used as a non-bank dollar alternative for normal non-crypto businesses, he said,

According to him, there are potentially two types of holders of Tether in this case. One whose domestic currency is crisis-ridden and the other that can hold dollars, but they do not trust the entities that they can potentially hold it in. In scenarios such as these, Matuszewski argued that Tether serves as a “great option.”

However, Tether isn’t being taken off from cryptocurrency exchanges just to be stored in wallets. It’s not even cashed out either. Rather, they are being held on exchanges.

“There are a couple of reasons why I think that happens. One of the reason there’s certain exchanges that will offer you some yield on it too. So if you’re going to hold it somewhere, you don’t want to hold these dollars in your bank account, but maybe you’ll keep it on an exchange where, you are going to earn a little bit on it”

Over the years, Tether has emerged as a popular choice among Asian and European traders as an on-ramp to the cryptocurrency market, which is why many believe that Tether today is at the center of how the market operates.

However, despite its popularity, the stablecoin has had its fair share of controversies, including alleged centralization and market manipulation concerns. In fact, ccording to the latest charts by the crypto-analytics platform IntoTheBlock, there are currently 9 whales holding 28.89% of the total Tether supply, while 106 large investors hold 27.11% of the total coins in circulation.