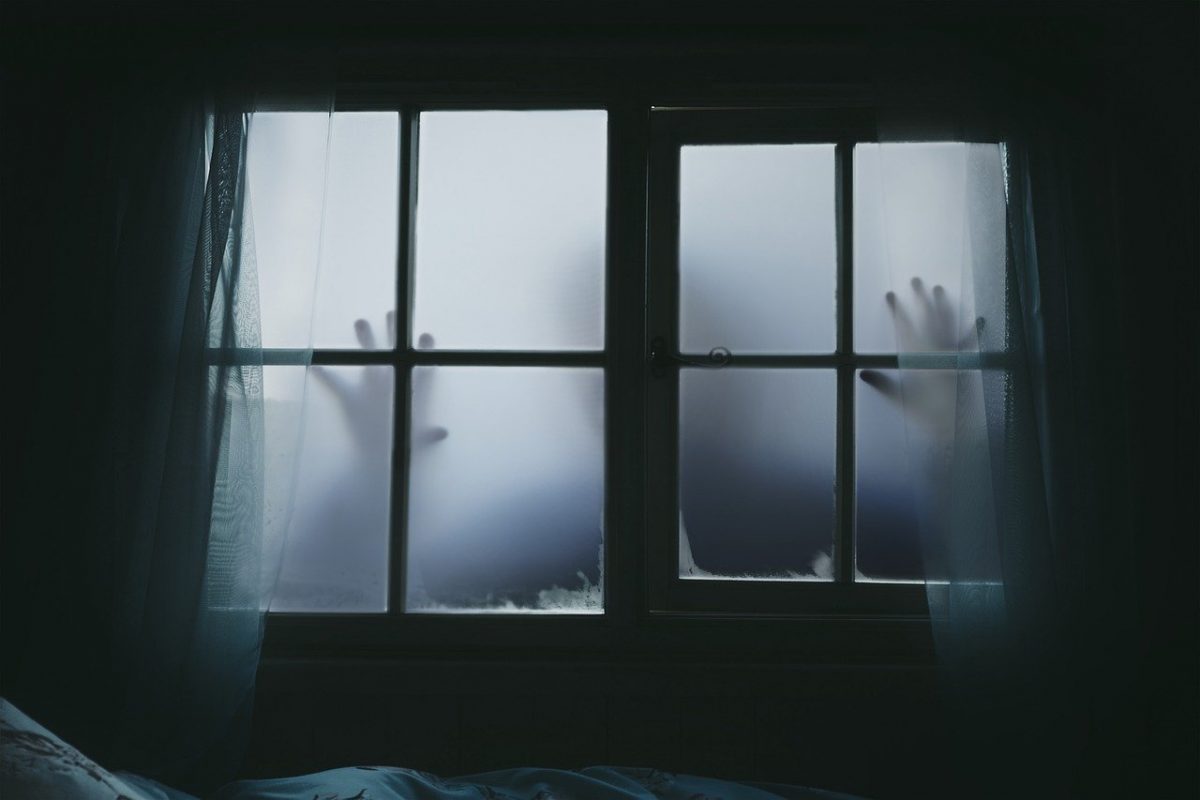 One breed of coins that came out a winner following the Black Thursday crash was the stablecoin market. The world’s most popular stablecoin, Tether’s market cap rose as Bitcoin’s own market cap dwindled. As the controversial coin’s circulation soared, so did Bitcoin’s price action. Interestingly, a handful of wallets continued to dominate the ownership of Tether. Looking at the numbers, there are only 115 addresses that control 56% of the total Tether supply.

This was revealed by the latest data curated by the crypto-analytics platform IntoTheBlock, according to which there are 9 whales holding 28.89% of the total Tether supply. Additionally, there are 106 large investors that hold 27.11% of the total coins in circulation.

Tether has the most number of ‘Cruisers,’ entities who essentially hold the coins for a period of 1-12 months, constituting 65.51%. On the contrary, ‘Traders’ who hold the coin for less than a month constituted 34.24%. This finding gives rise to centralization concerns as the coin has often found itself in legal tussles.

The demand for stablecoins soared as a response to rising volatility. It was also speculated that the figures rose also because the traders sought to arbitrage between issuers and secondary markets. As a result, minting of these coins was also bolstered in the wake of the crash. In April alone, 1.6 billion Tether was minted. This, occasioned with Bitcoin’s recovery and the subsequent rise to the $9,000-mark, fueled even more market manipulation concerns. In fact, Nic Carter, Co-founder of crypto-market tracker Coin Metrics, had previously remarked,

“The world has been piling into dollars, and it just so happens that stablecoins are among some of the most unencumbered dollars you can obtain, outside of the financial system”

Bitcoin’s latest pump, though short-lived, all the way to $9,370, was also speculated to have been triggered and one event that caught the eye was a large transfer of 50,015,000 USDT made to Binance on 29 April, noted by WhaleAlert. This gave rise to concerns regarding the nature of Bitcoin’s rise and whether or not it was “organic”.

Tether and its associated companies have been in legal crosshairs for quite some time now. Tether was reported to have been used for wash trading on crypto-exchange Kraken in 2018. Last year, New York Attorney General Letitia James sued Tether as well Bitfinex by claiming that they hid a loss of about $800 million in both client and corporate funds.

Bitcoin, other cryptos’ herding behavior may have reversed after COVID-19

Why are stablecoins’ market shares increasing rapidly, despite a recession scare?