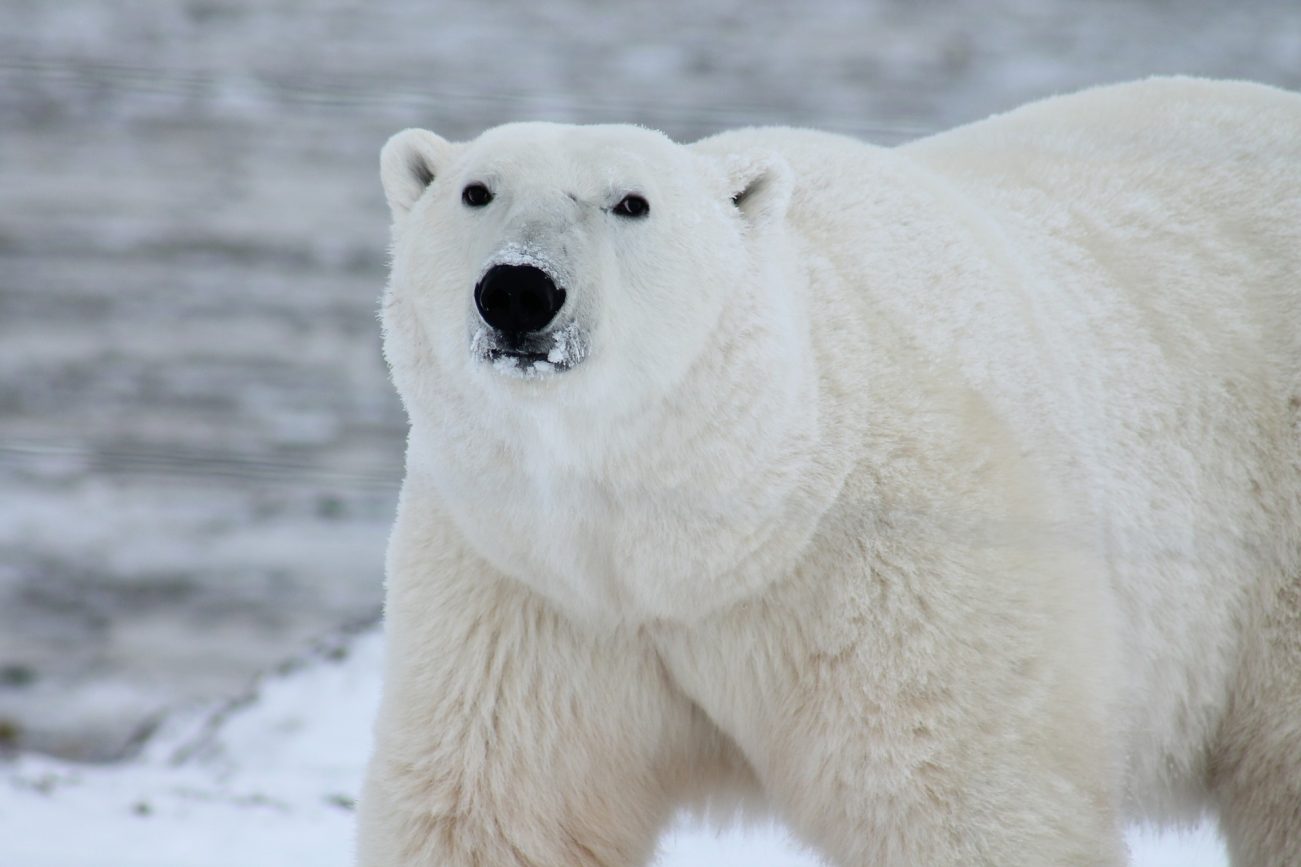 Over the past 24-hours, certain altcoins noted steady inclines, but a break away from the overall bearish trend seems unlikely. Cardano, Steem, and Algorand, collectively improved their valuation but at the time of writing, all the three assets were on a downward trajectory.

The 11th ranked asset indicated the formation of a descending channel at press time, which might have bullish consequences. However, at present, Cardano registered a 24-hour drop of 0.24 percent. Its trading volume also suggested a lack of sustained activity with $158 million/24-hours.

MACD indicated that the trend had remained bearish as the signal line hovered over the MACD line but Bollinger Bands suggested that the volatility would remain high over the next day.

In a recent interview with Financial Fox, Charles Hoskinson, Co-Founder of Cardano’s IOHK, had given props to lesser-known tokens, Nexo and Celsius as two examples of platforms that are reimagining money and laying the foundation for new financial services based on crypto.

Steem maintained a positive turnaround with a 1.08 percent hike over the past day with a current valuation of $0.212. However, the asset did not shrug away the overall bearish nature. According to Parabolic SAR, the coin is mediating under a bearish phase, as the dotted lines appeared above the candlesticks.

The Steem foundation recently received criticism from Binance CEO Changpeng Zhao, as he stated that the blockchain is very ‘centralized’ but the exchange was ”technically” forced to support their recent hard fork.

Algorand managed a respectable 3.51 hike over the last 24-hours, with a market cap of $155 million.

Indicators appeared contrary as Relative Strength Index suggested that selling pressure was back in the market, while Bollinger Bands were foreseeing a reduced volatile period in the near-term, as the bands converged in the charts.

What does Tether’s demand surge imply?

Are the fates of Ripple, IMF, and central banks intertwined?