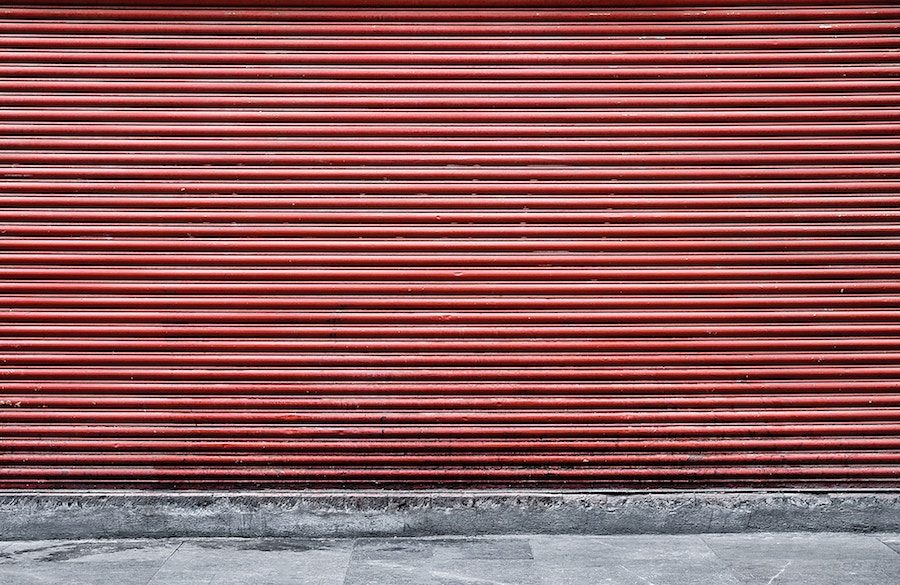 Ethereum-based decentralized exchange, Uniswap has been one of the few projects in the Ethereum ecosystem that has been making constant developments. Even Vitalik Buterin chose the platform as one of the top three dApps making headway in terms of adoption. Buterin had stated,

While being one of the top preferences in the Ethereum community in terms of swapping tokens, the decentralized exchange recently made headlines for blocking 10 countries on the frontend. DeFi Prime pointed that Belarus, Cuba, Iran, Iraq, Côte d’Ivoire, Liberia, North Korea, Sudan, Syria, and Zimbabwe were under the banned list on Twitter; the change was made two days ago by Noah Zinsmeister, a senior engineer at Uniswap.

Nevertheless, Justin Leroux, marketing and business development lead at GridPlus, remarked that it was “just particular front end” and that the smart contract was “not impacted,” adding that people could use other means to access the contract.

“This doesn’t seem to be “for no reason”. The frontend is a centralized access point to a decentralized backend. A centralized, hosted system like this would be subject to OFAC if they’re US-based.”

“It’s important to find out the reasons behind this. Did the frontend devs come under judicial and political pressure? We need to understand the precedent and know what we’re working with, moving forward.”

AMBCrypto has reached out to Uniswap for comment but did not receive a response at the time of writing.