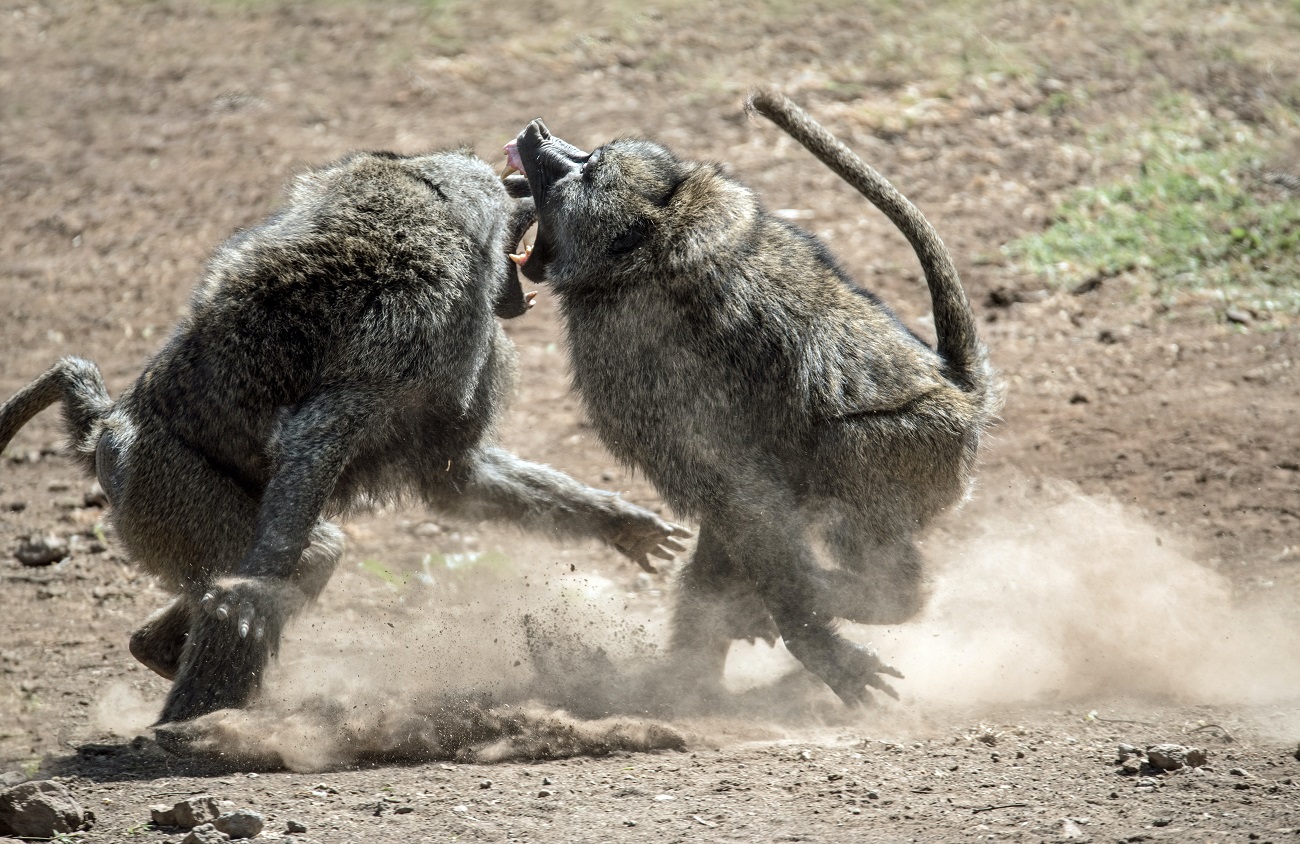 Bitcoin’s multiple failed attempts to hit the $11,000 in the last week shows the lack of buyers’ momentum. In fact, the last time bitcoin hit $11,000 was when it fell from its local top at $11,100. Recent on-chain data suggests buyers might be ousted as short-sellers are racking up.

The long to short ratio is a dynamic metric, hence, everchanging – for the last six hours, this ratio is 0.88, ie., shorts are more.

As seen, the shorts are dominating, hence, the price has been dropping since the local top on September 19.

Bitcoin miners are the backbone of the network, however, they are also the source of the highest selling pressure. In the last 24 hours, BTC generated was around 915, and BTC sold was around 825. This is a usual amount for a daily basis, however, as seen below, there was a huge selling spike today, which could also explain the drop in price today.

Traders or users, who bought bitcoin in the $9,000 region are in profit and might be cashing out their bitcoins, or taking them off exchanges. Hence, a huge outflow in exchange could people cashing out profits. Rightfully so, the exchange netflow metric showed a huge spike in outflow in the last 24 hours.

Usually, when the profits start reducing, so will the price. This is due to people cashing out their profits, which means, they would have to either sell bitcoin for cash or withdraw their bitcoin and hold it. 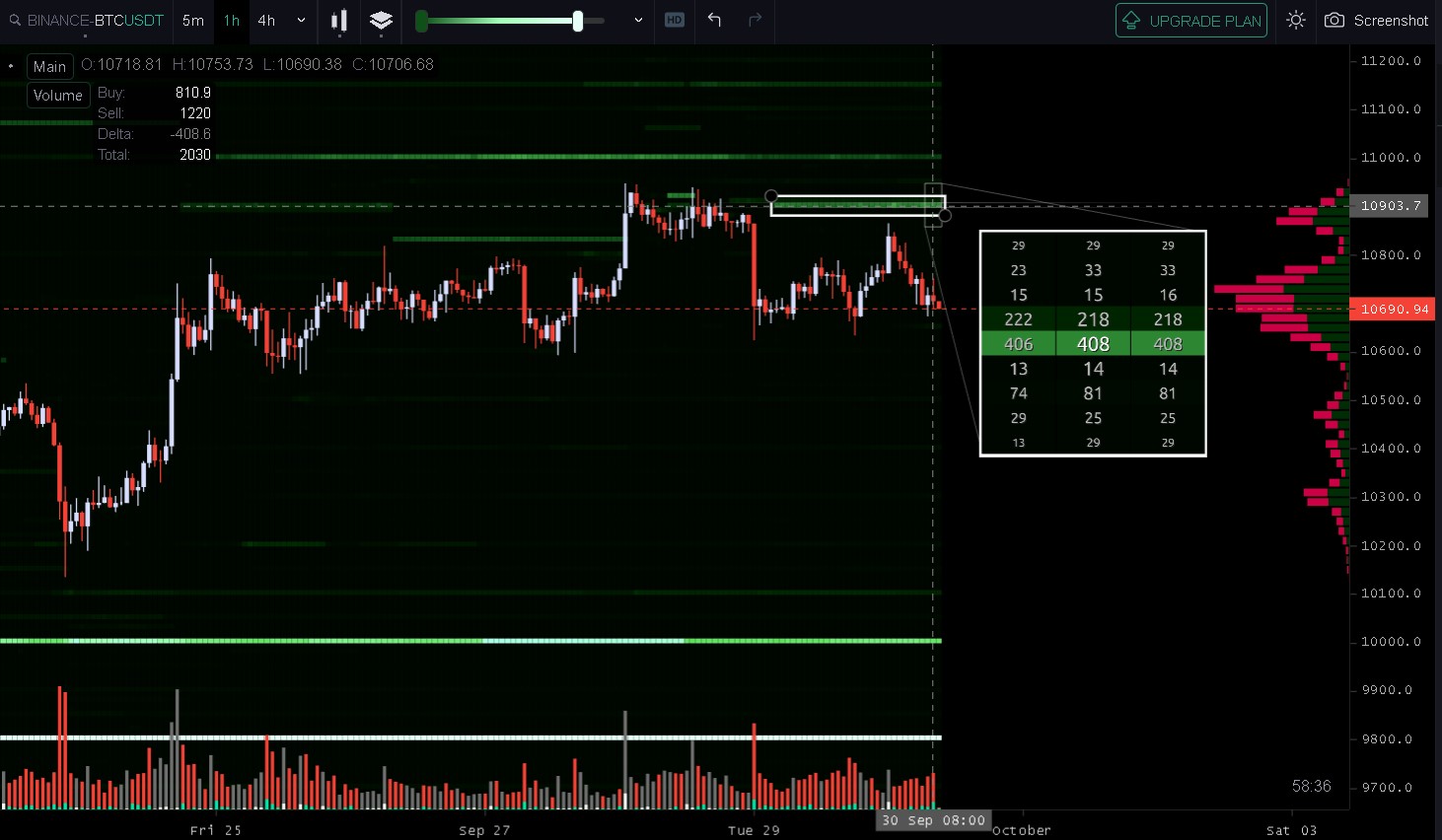 Lastly, the price of bitcoin has also formed a rising wedge, which is near the breaking point. Hence, we can expect two things to happen here,  Bitcoin surges a little before dropping to $10,100 and $9,800 in an extremely bearish scenario, or bitcoin dropping to $10,1000 or $9,800 directly.

Either way, a drop seems inevitable for bitcoin and is backed up by on-chain data.

Related Topics:Bitcoin longsfeatured
Up Next