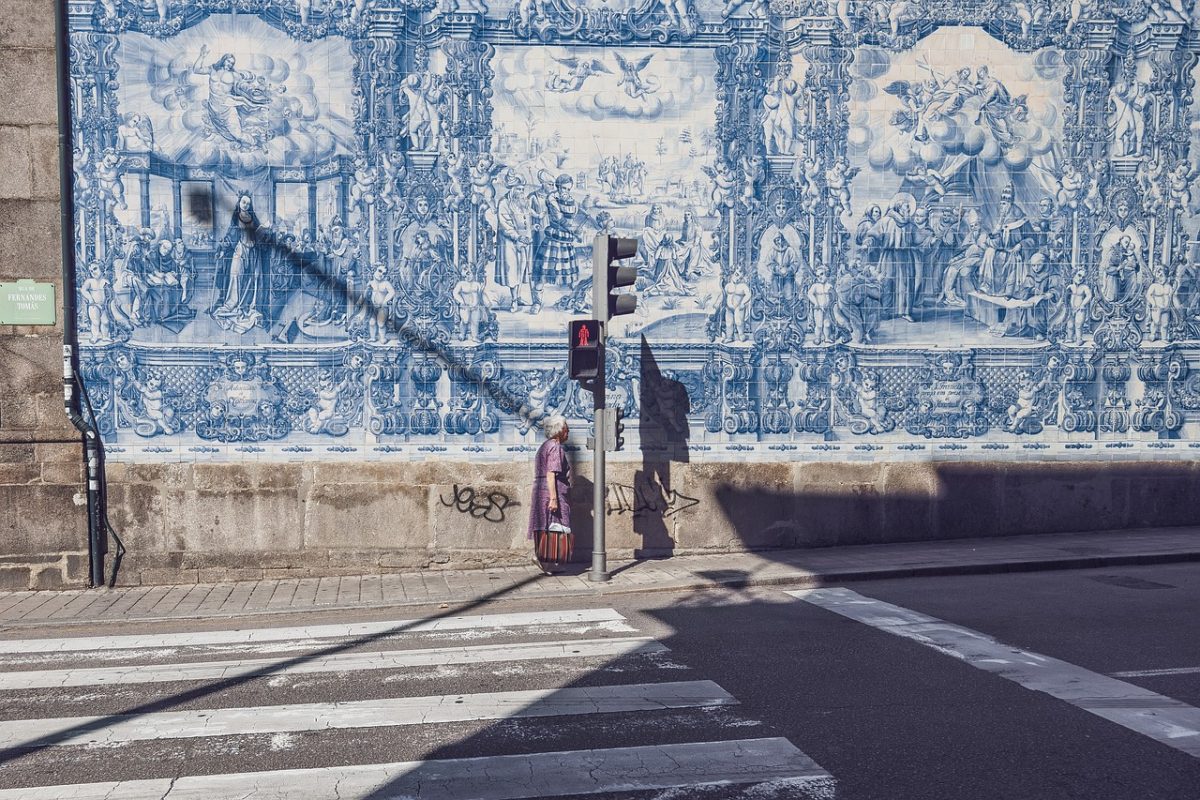 With the collective cryptocurrency market trading flat as Bitcoin hovers between $6,000 to $6,500, altcoins have seen divergent movement. Bitcoin Gold, Verge and LEO, are, despite bearish tendencies, holding strong, trading within their respective channels, verging on momentum to rise.

Leo, the Bitfinex token, is currently occupying the eleventh spot on the coin market, trading with a press time price of $1.01, as part of a massive upward stint since the beginning of the year. The token began the year at $0.8, and was largely unfazed by Bitcoin’s push-and-pull.

Bollinger Bands indicated a massive increase in volatility, the highest since mid-February, with imminent swings in the future. The average of the bands is below $1, hence the coin is in the clear for now.

The namesake to Bitcoin which suffered a 51 percent attack in January, was hit hard with the March 12 drop losing over 42 percent of its value, dropping from $9.21 to $5.17 within a day. However, since then, Bitcoin Gold has been trading within an upward channel.

While the channel is tight, short-lived and almost parallel, the formation of lower lows and relatively closer highs are indicative of an upward movement. The most immediate resistance is at $7.76, while the channel’s lower bound is at $6.85 with the price hovering close at $6.98.

MACD line indicated a reversal as the signal line has dipped below and is now heading close to turn positive. If this trend continues, the MACD line will move over 0 for the first time since mid-February.

While the aforementioned altcoins are trading upward, on a marginal basis albeit, Verge is locked in a tight channel.

Since losing 29 percent of its value on March 12, Verge saw a brief recovery on March 20. Since then the cryptocurrency is trading between $0.0022 to $0.0025, which has since formed support and resistance levels respectively. At press time, XVG is trading at $0.0023, closer to the support than the resistance.

RSI for Verge is trending downwards, and is now at 42.77, dropping from over 60 earlier in the week and over 70, two weeks go.

Related Topics:bitcoin goldLEOVerge
Up Next