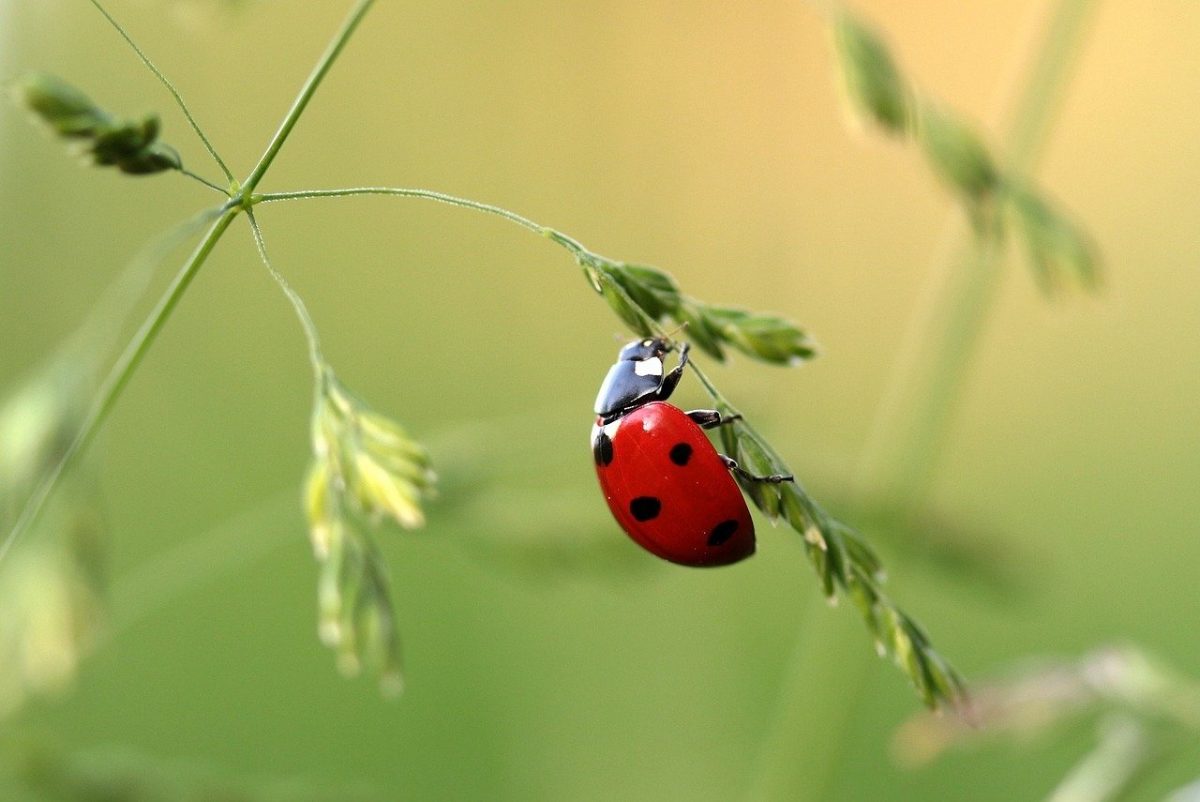 After a strong surge in the past week, many alts have attempted to recover losses propelled by the crash earlier this month. However, many coins have sustained market corrections along the way. The market cap of the entire cryptocurrency market, at press time, stood at $174 billion with BTC dominance at 64.9%.

The Cardano ecosystem has major upgrades and implementations in store this year. The most recent announcement was that of Byron Reboot, which is slated to be deployed on 31st March. The Ouroboros Hydra update is also hailed as a major scalability solution for the ecosystem. Despite the technological developments, its price has failed to respond positively.

Chaikin Money Flow: The CMF indicator, however, appeared bearish in terms of the coin’s price.

During the recent market sell-off, OKB token, has been performing really well in terms of its price. While it was originally planned to roll out a supply 1 billion tokens in total, the CEO of OKEx, Jay Hao, however, announced the burning of 700 million unissued tokens during the launch of OKEx’s public blockchain.

Parabolic SAR: The dotted markers above the price candles indicated a bearish phase for the coin.

Awesome Oscillator: AO too aligned with the bears with the red closing bars.

One of the most crucial developments for the BAT ecosystem has been the partnership of its parent company and web browser Brave with cryptocurrency exchange Binance. This integration would allow the partner websites to receive BAT every month based on the amount of time spent browsing those sites.

Despite adoption plans for the token, its price has not been able to recuperate impressively. The Basic Attention Token [BAT] has seen a significant decline in its price after the great fall. At press time, BAT was valued at $0.137 and was up by 0.63% over that 24-hours. Additionally, it held a market cap of $198.46 million and a 24-hour trading volume of $62.8 million.

Klinger Oscillator: KO indicated a bullish phase for BAT in the near future as the signal line stood below the leading line.

RSI: The RSI, on the other hand, appeared to be heading towards the oversold region.

Verge, Bitcoin Gold and Leo: Don’t look down; altcoins look up and sideways