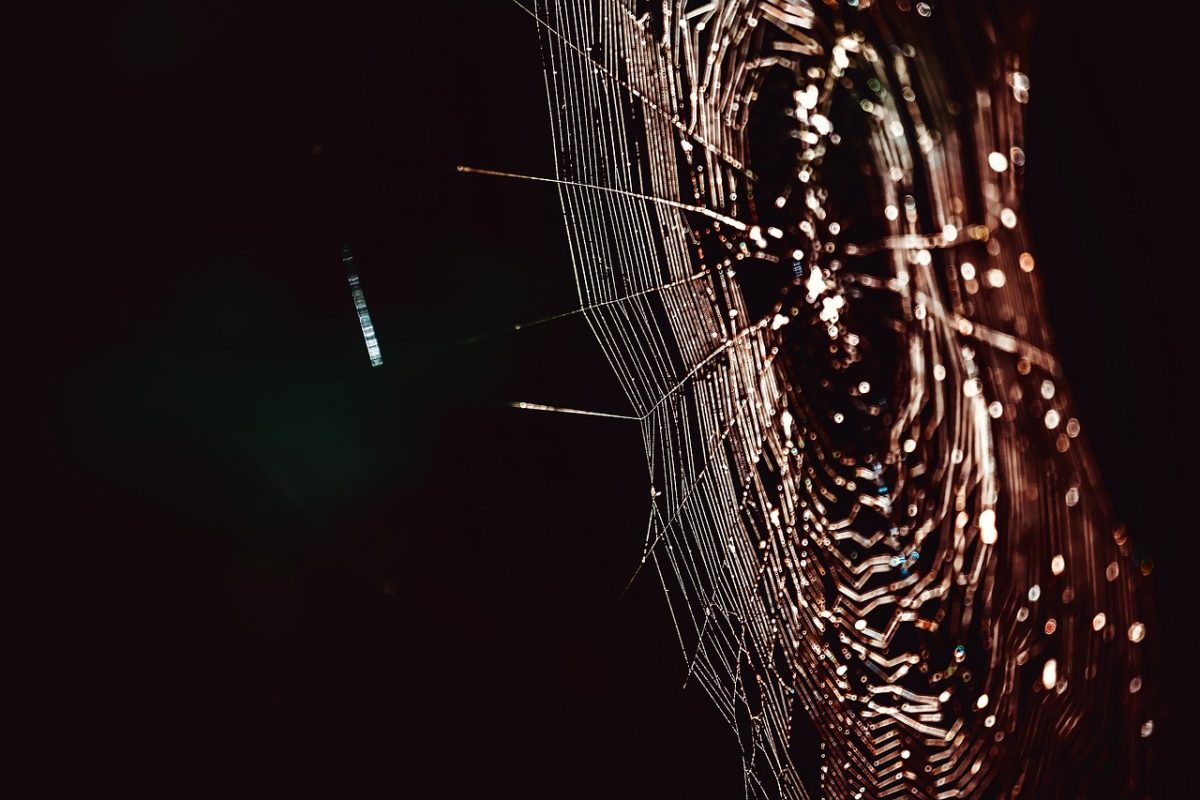 Bitcoin’s price dropped to $6,700 range after rallying above $7,000 for some time. This led to a drop in Bitcoin’s dominance which currently stood at 64.1% whereas the collective market cap slid to $191 billion.

Closely following its footprint were altcoins such as XRP, Tezos [XTZ] and LEO which also sustained severe losses after the rapid reverse in the downward direction.

BTC-XRP correlation coefficient hit a year high of 0.80 on the 12th of April. The rising correlation has led XRP’s price to follow the suit of the king coin which prevented the third-largest cryptocurrency to breach the key level of $0.2. At press time, XRP was priced at $0.183 after a drop of 2.35%. It held a market cap of $8.09 billion and a 24-hour trading volume of $2.29 billion.

MACD: MACD indicator suggested a bullish trend for the coin with the signal line hovering below.

Chaikin Money Flow: CMF was also in the bullish zone depicting inflow of capital in the XRP market.

BTC-XTZ correlation has also been on the rise, currently standing at 0.54, which impacted the price action of Tezos. XTZ was priced at $1.92 after a minor decline of 0.14% over the past 24 hours. At press time, it registered a market cap of $1.35 billion and a 24-hour trading volume of $174.7 million.

Parabolic SAR: The dotted markers below the price candles evidenced a bullish presence in Tezos’s price movement in the near-term.

Klinger Oscillator: The signal line was above the KO line, which was indicative of a bearish phase for the coin.

RSI: RSI despite being above 50-median appeared to be heading below. This indicated a shift in sentiment of an increasing sell pressure among the investors in the market.

Can Bitcoin be base money for tomorrow as Gold was for yesterday?