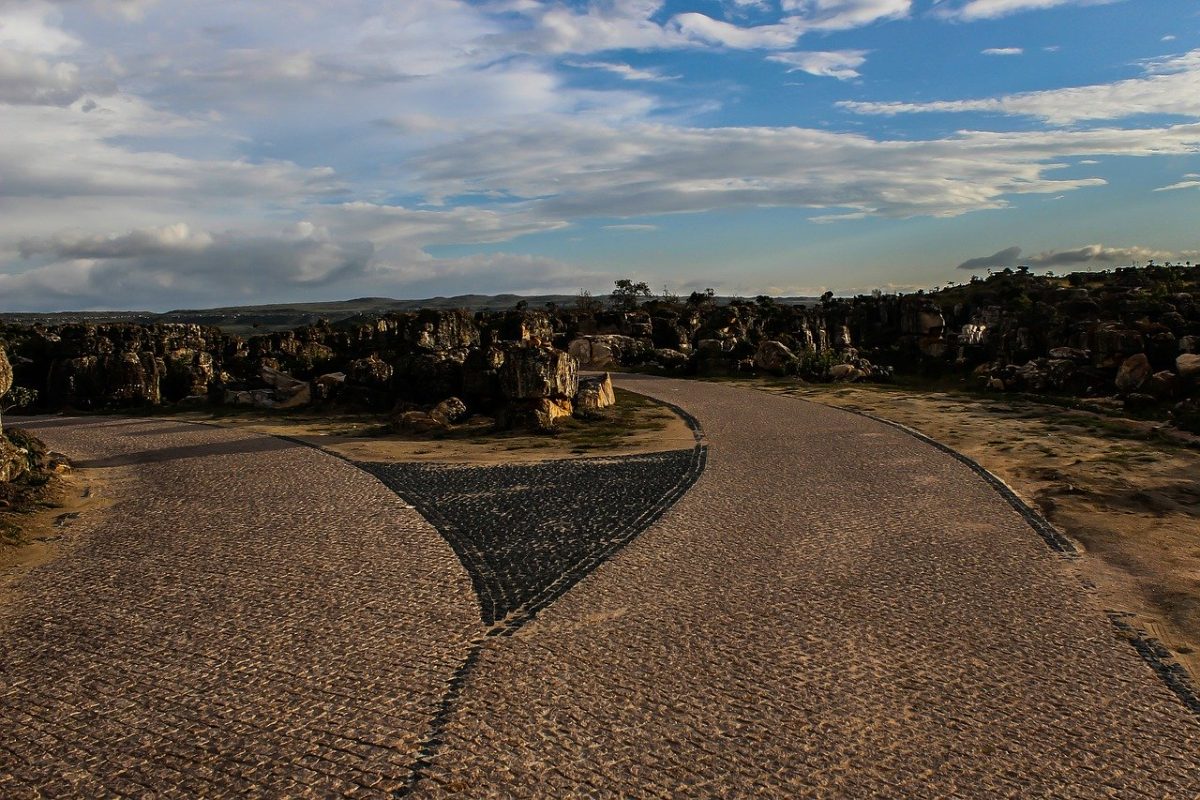 The crypto market took heavy losses following Bitcoin’s downward price correction. However, as the trend reversed to bullish, several altcoins have posted gains through the week, but for some coins, bearish qualms appeared to have taken over.

Bitfinex’s LEO token recently entered the top 10 rankings of cryptocurrencies by market cap. However, this tryst was short-lived as it moved to the 11th position soon.

Chaikin Money Flow: The CMF indicator, however, aligned with the bulls.

Parabolic SAR: dotted markers below the price candles depicted a bullish phase for the coin.

The leading crypto exchange, Binance US recently announced the launch of stake rewards for Cosmos [ATOM].

Klinger Oscillator: The KO line moving above the signal line projected strong bullish signals for the coin’s future in the near-term.

RSI: RSI appeared to be moving towards the 50-median neutral zone. This was indicative of positive sentiment among investors in the overall Cosmos market.