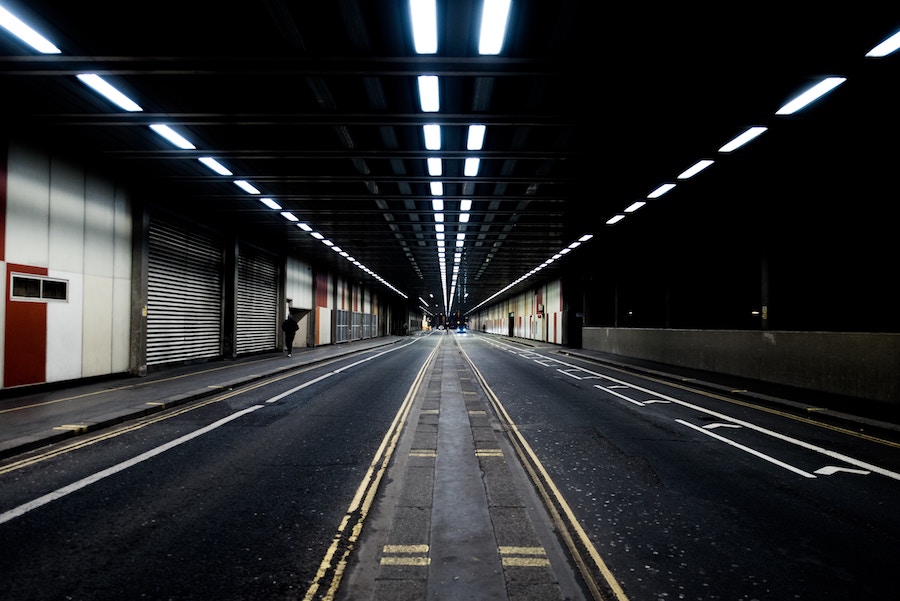 One of the most frequently asked questions in the cryptocurrency community in 2018 was “When Bitcoin ETF?” The United States Securities and Exchanges Commission [SEC] has time and again either delayed or rejected every proposed Bitcoin exchange-traded fund, citing concerns of market manipulation.

However, the citation of this reason drew the criticism of one of its own commissioners, Hester Peirce. The Commissioner openly dissented the SEC’s decision to reject Winklevoss bothers proposed Bitcoin ETF, stating that the ETF had met all the requirements of the exchanges act section 6(b). Additionally, the commissioner asserted that the rejection not only hampered institutionalization but also dampened innovation.

At present, there are three Bitcoin exchange-traded funds in the pipeline, Bitwise Asset Management, VanEck/ SolidX, and Wilshire Phoenix, with the deadlines for these ETFs fast approaching. With the decision for Wilshire Phoenix set for Sep 29, and the other two Oct 13, and Oct 18.

Amidst this wait, VanEck decided to go ahead with or without the SEC’s approval. Yesterday, news broke out that VanEck/ SolidX will be issuing a Bitcoin ETF like shares to qualified institutional investors only. In an interview with Yahoo Finance, Ed Lopez – Head of ETF Product at VanEck – detailed about the Bitcoin shares that are going to be offered.

Lopez stated that the Bitcoin shares are being offered under the rule 144A of 1933 act. On the act, he said,

“It basically allowed for certain restricted securities to be traded broker to broker. We are taking advantage of that opportunity to offer shares of the trust to qualified institutional buyers.”

He stated that the Bitcoin product is being offered to the “largest of the large” institutional buyers who manage more than $100 million in internal assets and “not just credited investors.” Lopez further stated that this Bitcoin share was like an exchange-traded fund because it has an open and creation redemption ability, similar to that of an ETF.

When asked about the difference between the Bitcoin product offered by VanEck/ SolidX and Grayscale’s GBTC, he stated,

“It’s open to private placements on over periodic basis but that’s for qualified investors or high net worth investors. This is for qualified institutional buyers. It will trade openly in the secondary market, it will be a day to day liquidity and there is an open and creation redemption facility, which should allow the market price trade closer to now.”

This was followed by Lopez speaking about retail investors and the reason SEC is taking a long time to make the decision. He stated that the commission does have “legitimate concerns” with regard to the transparency of the underlying markets. Nevertheless, he also believes that the “industry has made a lot of effort” and even “progressed quite a bit in terms of addressing those markets.” He stated that the product proposed by VanEck/ SolidX addresses some of the issues brought up by the commission

“we haven’t abandoned. This is a parallel path. We’ve been working on this quite a while and I wouldn’t look at it as a workaround but just a step forward, in this case in the institutional channel. “

Further, Lopez also believes that this Bitcoin share could be a “game-changer” for institutions considering there was no proper system for institutional investors to access the Bitcoin market. He said,

“Bitcoin is not clearable, it doesn’t have traditional custody solutions as of yet and it forces institutions to open up accounts on different OTC platforms. So what this does is bring all of that into one security that could trade on their traditional brokerage firm. They can use the same trading and clearing processes that they are used to with any other security.”

Interledger Protocol can be propelled into the business sector via web monetization, claims Coil’s Stefan Thomas