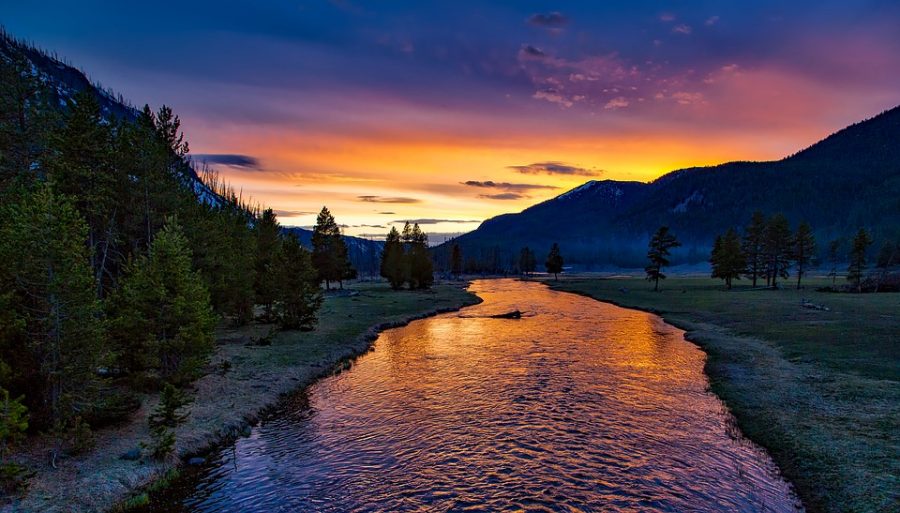 Several Bitcoin ETF proposals have so far seen no positive response from the United States’ SEC. However, VanECK Securities and SolidX Management are taking a rather unique path to go about the same, without approval from the SEC.

Prior to this development, both firms had put forth Bitcoin Exchange Traded Funds proposals before the SEC. However, a final decision on the same was postponed by the SEC and the firms decided to reroute, a report by the Wall Street Journal said.

The report said that the firms are likely to take the assistance of an SEC exemption that would enable shares in their trust, that is the VanEck SolidX Bitcoin Trust, to be presented to traditional financial institutions like hedge funds and banks. Retail investors will be reportedly exempted from this.

While the SEC hasn’t given a thumbs up to any crypto-ETF yet, in the present case, shares are intended to be sold from Thursday under the SEC’s Rule 144A. The rule in question suggests that privately placed securities would have modified limitations and can be traded among adequate institutional prospects for shorter periods of time.

While an official statement from the SEC or either of the parties is expected, it was verified by Ed Lopez, Head of ETF at VanEck USA. He shared a link to the FAQ page of VanEck’s Rule 144A offering. The description for the same confirms that these offerings will commence on 4 September, 2019. The page also shared VanEck SolidX Bitcoin Trust’s offering memorandum.