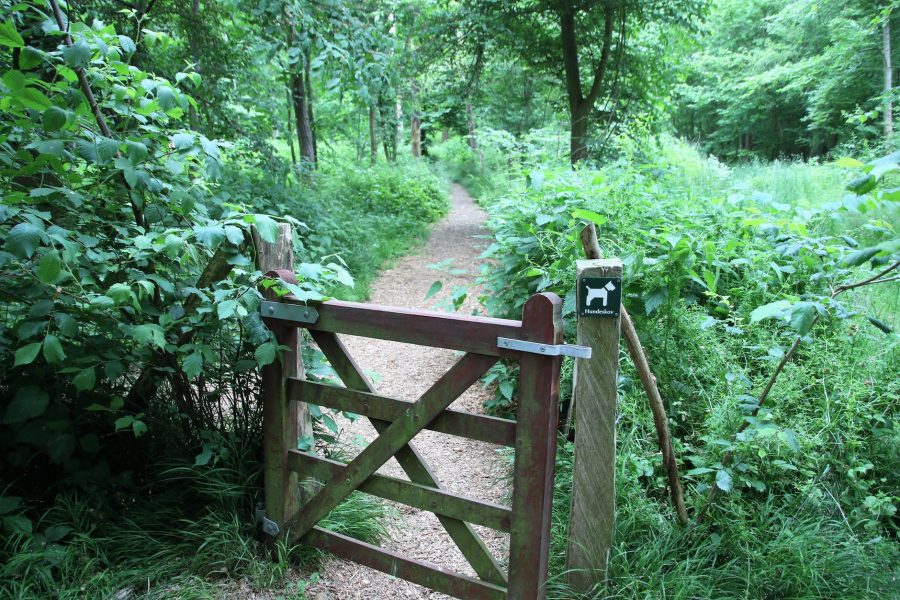 It is no secret that the ongoing regulations around cryptocurrency will eventually decide a new global leader, which is forcing every nation to discuss crypto’s place within their current jurisdiction. Going against this crypto-friendly direction, Burundi, which is situated in East-Africa, just announced a complete ban on all trading of cryptocurrencies. As per the source, the country’s officials said that they “couldn’t offer digital money users protection in case of problems.”

In the recent past, a handful of Burundians had lost money while trading virtual currencies, who later asked for the intervention of the standing government. As an aftermath of the situation, Alfred Nyobewumusi, Director at the central bank’s micro-finance department mentioned,

“Digital coins such as Bitcoin and Ethereum are now illegal in the country. Strong measures could be taken against all those who will not respect this decision.”