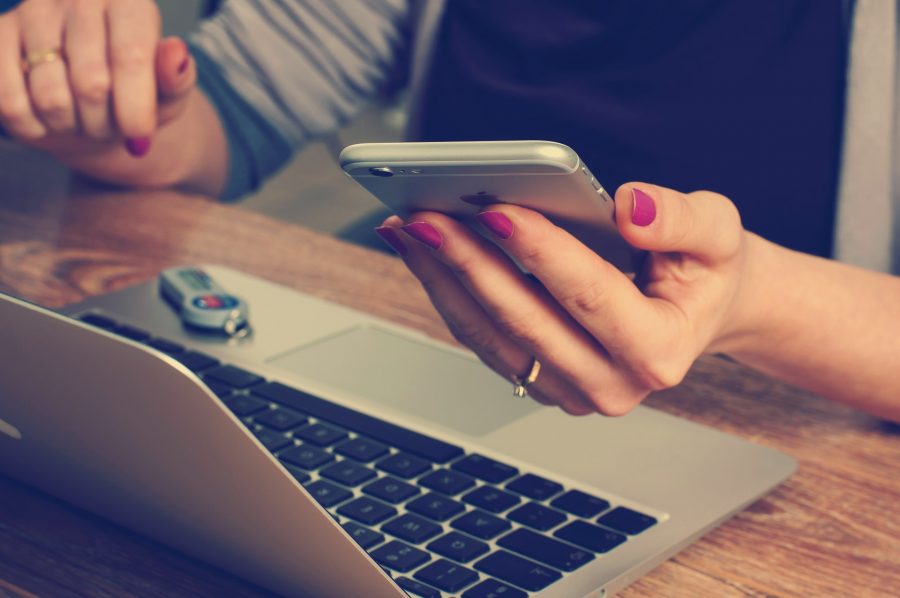 In a recent interview with Ian Jacobs of W3C, Stefan Thomas, CEO of Coil, discussed the evolution of the payments industry over the years and laid out his views about the Interledger Protocol [ILP].

During the interview, Jacobs queried Thomas about the circumstances that led to the application of open source in payments. The CEO of Coil stated that in his previous job, his company had trouble paying freelancers all over the world from London. Hence, when Thomas got to know about virtual assets [Bitcoin, primarily], he understood the problem could be solved on the open-source network. He stated,

“I think payments themselves are simple. There are nuances, but I would not call these complexities. At the end of the day, the core is just moving balances up and down. But there are a lot of ways to build payments systems that seem reasonable, but are the wrong way to do it.”

Thomas added that the presence of middlemen was one of the major reasons why cross-border payments were expensive as they were taking a substantial cut. Bitcoin did not have any middlemen, but when the virtual asset got ‘popular,’ transaction fees shot up on the network. He explained that it was due to the fact that payment systems did not recuperate or compete in the same manner as data networks.

Stefan Thomas suggested the idea of Interledger surface after they realized that Bitcoin blockchain was still just a network and not an inter-network of different payment services. Thomas stressed on the point that efficiency, taking advantage of technological advancements and experimenting with different approaches was key to generating a payment system that optimizes down for different case uses.

When asked about how the Interledger Protocol could be brought into the business sector of finance, Thomas stated that Web Monetization was the solution. The major advantage of Web monetization highlighted by Thomas was its easy adoption path. It required minimum effort to get people to experiment with. He remarked,

“A large percentage of traffic on the Web has been captured by a small number of sites: ads and subscriptions work better if you are a huge network. But a lot of people don’t like that, so it felt like having a third monetization option that scales linearly instead of exponentially would be really valuable.”