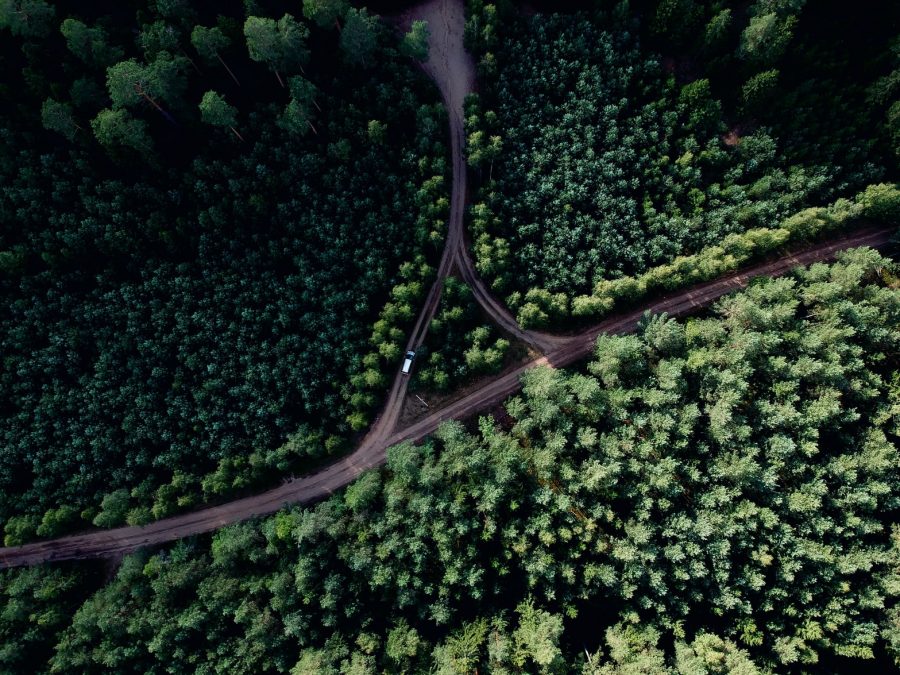 As 2019 comes to an end, looking back at the year, the cryptocurrency industry has witnessed several developments in its ecosystem. However, the ones that stood out were the numerous regulations imposed on the industry. While prominent players of the industry have been abiding by these regulations, Poloniex seems to be moving against the conventional trend.

At present several exchanges have been implementing elaborate know-your-customer [KYC] as well as anti-money laundering [AML] rules in order to be more compliant with the regulators. However, Poloniex seems to be taking it down a notch as it revealed that unverified customers could trade on the platform. The exchange took to Twitter and suggested that the existing unverified customers would be unfrozen while being upgraded to Level 1 over the next few months. As per a blog post, customers with Level 1 would possess privileges like unlimited trading, unlimited deposits along with withdrawals up to $10,000 per day.

“To our long-time unverified customers, we know how frustrating your experience has been recently and we’re dedicated to improving that for you. That’s why we prioritized creating this new account tier and are upgrading existing customer accounts as one of our first moves towards addressing the needs of our global crypto traders.”

The community, however, didn’t seem to laud the exchange’s latest move as several pointed out that this would initiate the opening of several fake accounts mostly to launder cryptocurrencies. Speaking from a business point of view, one Twitter user said,

“This is a bad business decision. You’ll attract a lot of new traders on the short term but on the long term it will become a problem.”

How fast can you get a poloniex account? 20 seconds? #Poloniex https://t.co/GbLiADzdjG

Furthermore, several exchanges even delisted privacy coins as they were non-compliant with the Financial Action Task Force’s [FATF] travel rule. However, Poloniex lists prominent privacy coins along with MimbleWimble-based Grin. The listing of Grin should clear out some of the FUD around MimbleWimble on Litecoin, as the community fears the delisting of the altcoin from major exchanges post MW.

Cardano’s Shelley testnet for Haskell different from the Rust project