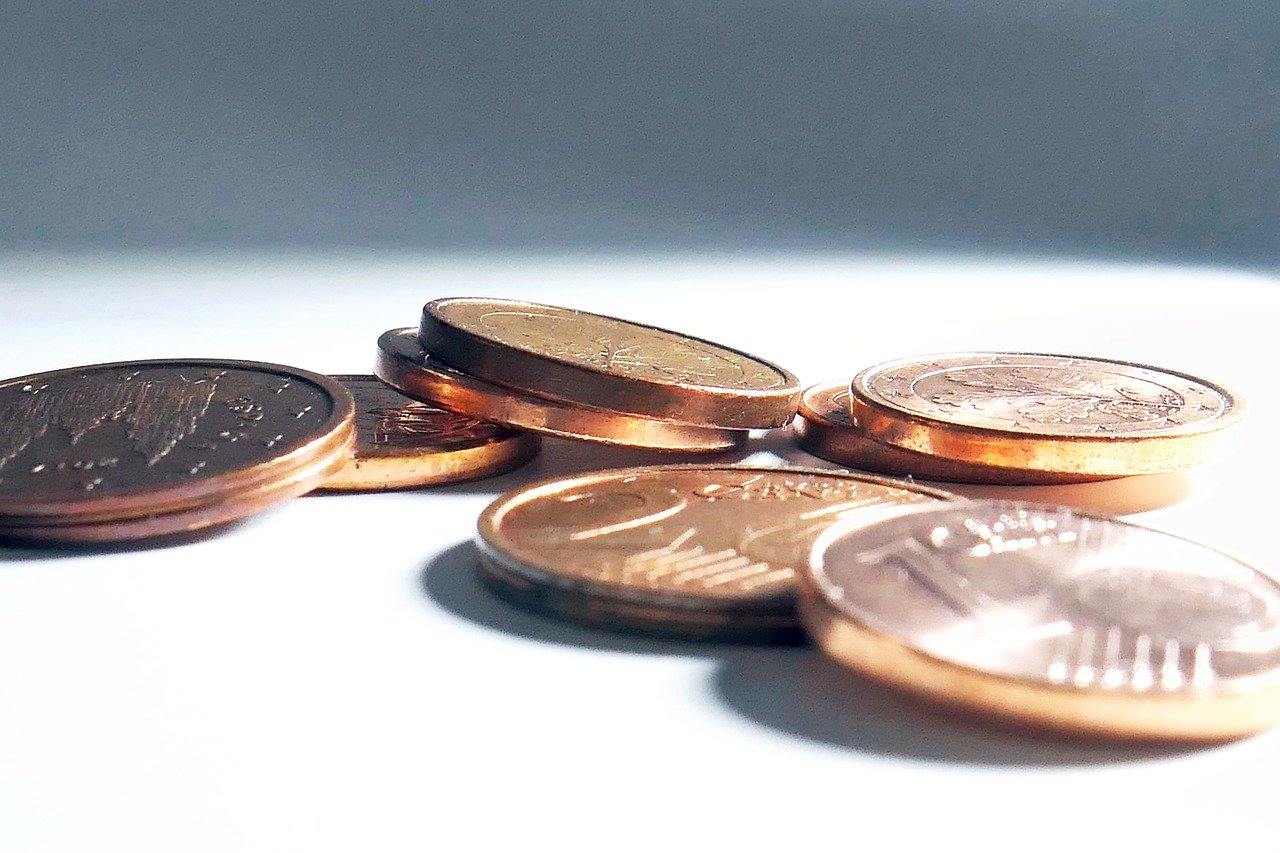 Exchange tokens have been around for over 3 years now and yet, there are many who claim that these assets remain difficult to price or attribute real value to. This is interesting since the definition of an exchange token is pretty basic – a utility token that gives users a stake in any cryptocurrency exchange by incentivizing them through the likes of discounted trading fees, governance votes, etc.

Now, a recent report by TokenInsight attempted to do just that by assessing the price performances of many of the crypto-market’s top exchange tokens. For the same, TI looked into the likes of Binance’s BNB, OKEx’s OKB, Huobi’s Huobi Token, and FTX’s FTT Token, among others. For the purpose of this article, let’s keep the focus on Binance and its native token, Binance Coin [BNB].

Using a host of metrics that included the likes of Price to Earnings Ratio, Price to Burn Ratio, Floated market cap, and Network to Transaction Ratio, the aforementioned report found that Binance’s BNB is actually undervalued.

Now, ordinarily, the finding that a token is undervalued should be cause for concern. After all, common sense suggests that a token’s performance is highlighted by its valuation on the charts, and undervalued should mean underperformance. However, those rules may not be applicable to exchange tokens, especially to the likes of Binance Coin. In fact, such a finding need not even be a cause for concern.

Think about it – A token like Binance Coin is fundamentally different from cryptocurrencies like Bitcoin and Ethereum. While the values of the latter two cryptocurrencies are inherently intrinsic, that of exchange tokens like BNB and OKB are extrinsic, tied to the fate and fortunes of the crypto-exchange they are native to.

This is the reason why BNB being perhaps undervalued in the market isn’t much cause for concern. BNB’s fate is tied to that of Binance, an exchange that has emerged as arguably the world’s biggest over the past few years. In the last few months alone, Binance has acquired the likes of CoinMarketCap, while also launching Binance Smart Chain and Binance mining pool, developments that have succeeded a long line of other developments last year and the year before that.

Hence, it can be argued that BNB being undervalued is just a matter of turning things around. After all, not only is Binance one of the world’s top, top exchanges, but BNB itself has had a history of corresponding very closely to the exchange’s own exponential growth. In fact, look no further than the year 2017, a year that saw Binance expand at the quickest of paces, while its native token BNB corresponded with an 8000% surge.

That’s not all either, as even in 2019, many of the crypto-market’s exchange tokens outperformed the likes of Bitcoin. In fact, Binance Coin itself recorded gains of over 500% in the first half of the year, before a market collapse pushed the year’s gains to just under 120%.

Since perception dictates that BNB’s price performance should reflect the performances and reputation of its native exchange, it’s also important to underline how revolutionary, some argue, Binance’s development over the years has been. For instance, not only was it one of the first crypto-exchanges to open its doors to a host of not-so-familiar altcoins, but it also dispensed with formalities to have the community vote on what should be listed next.

However, is that as easy as it sounds? Is it as simple as saying that BNB will soon turn it around on the back of Binance’s continuing growth? Well, perhaps not, because an opposing argument can be made here as well.

According to reports, the correlation between the price of these exchange tokens like BNB and the issuing exchange’s reported volume has fallen this year. What does this mean? Well, it points to a decoupling that suggests that the prevailing perception might not hold true. By extension, it would also mean that there is a good reason behind Binance Coin being supposedly undervalued on the charts.

Whatever the case may be, BNB holders will hope TokenInsight’s next report on the subject finds BNB not undervalued.

But Bitcoin is stuck in this FUD-feedback loop