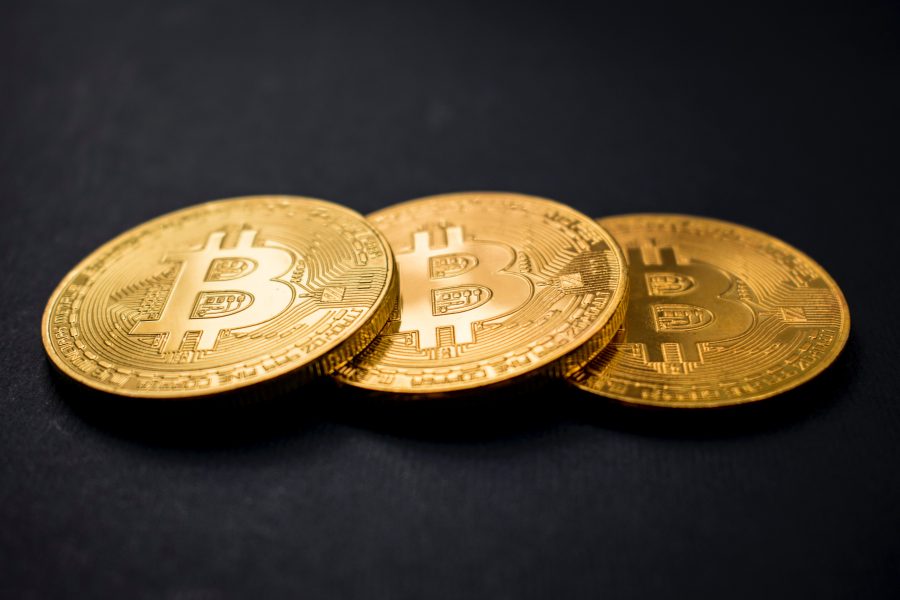 Trump finally tweets about Bitcoin, and the community loses it, but the price does not.

The day has finally come when Donald J. Trump, the President of the United States tweeted about Bitcoin, and it wasn’t pretty. As all eyes were on Washington D.C., but not on the White House, rather on Capitol Hill as the Federal Reserve Chairman Jerome Powell sat before the Financial Services to discuss Libra, Trump, like he does, stole the attention yet again.

In a three-pronged tweet, Trump called out Bitcoin as “not money,” compared cryptocurrencies to “drug trade,” stated that Libra will need to “seek,” a Banking Charter and reaffirmed his relentless support of the US dollar. As media channels went nuts over the POTUS’s mention of Bitcoin, the price charts, surprisingly stayed stable.

You would think that a tirade against Bitcoin by the most powerful man in the world and in history would send the price into a freefall, but apparently, it didn’t. A man whose tweets caused erratic movements in domestic and international markets, on assets like commodities, foreign currencies and even indexes, Bitcoin, more volatile than these combined, was left surprisingly, unfazed.

What’s even more surprising is the events of the day before. As Powell attacked Libra, calling out his concerns regarding “money laundering,” “privacy,” and “financial instability,” if Libra is unchecked, the Bitcoin and cryptocurrency market took a hit.

Hours after the hearing, Bitcoin shaved over 12 percent, dropping from $13,000 to under $11,500 within a 15-hour window. Several altcoins were, at one point, dropping by over 10 percent in the hour, despite there being no mention of Bitcoin at the first hearing. However, Libra’s positive externalities for the cryptocurrency market are profound.

Facebook with their project would introduce billion of people to blockchain, cryptocurrency and digital wallets. This could be a bridge from Libra to Bitcoin and more, hence a Libra critique can be equated to Bitcoin’s undoing as well. Hence, Powell’s criticism of Libra, even going so far as to say that the ‘GlobalCoin,’ project will not take off entirely if these concerns are not met, dented Bitcoin’s price.

On the other hand, less than a day later, Trump’s Bitcoin jibe failed to push the prices down, barring a minor 4 percent drop, which was soon wiped clear as the correction bull arrived shortly after the Trump-dip.

Previously, in the history of Bitcoin several nay-sayers have downed the price of the top cryptocurrency. Warren Buffett, Charlie Munger, Bill Gates, Jamie Dimon, all have attacked Bitcoin, leading to a price drop, however, a man more powerful that these four combined failed to push down the price.

Not only does this show the regulatory hold Central Bank chiefs have on the cryptocurrency space, and at the same time, the lack of influence that the ‘Leader of the Free World,’ has on Bitcoin.

Road Not Taken: Bitcoin opts for the Golden-touch; veers away from the Altcoin hold