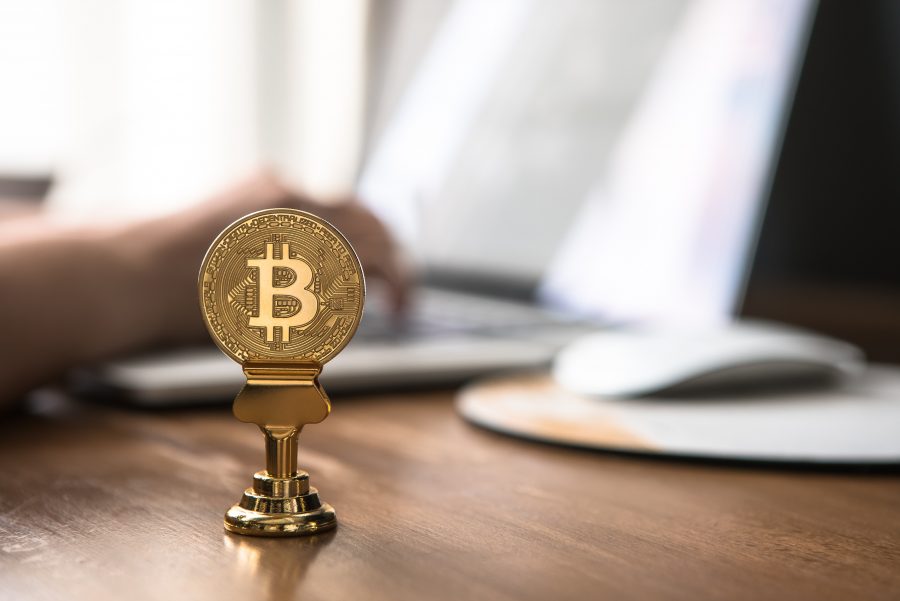 Bitcoin is taking the road “less traveled,” as far as the cryptocurrency community goes.

Digital Gold with its increasingly bullish tendencies is veering away from its crypto little brother, the altcoin market, and is heading towards the gold. In what has been a bitter rivalry between the two financial assets, this could be a somewhat ‘coming together,’ in price rather than sentiment.

According to cryptocurrency analytics firm Longhash, Bitcoin’s correlation with gold is on an incline while the correlation with altcoins is on a decline. In their recent study, the price change of Bitcoin, gold and three major altcoins was looked at between the period of April 1 to July 10, leading to an interesting finding.

Since Bitcoin began rising at the beginning of the second quarter of the year, the acclaimed “altcoin season,” has subsided. Altcoins, barring few, have been dwindling in price and market hold, while the Bitcoin dominance is on the up-and-up.

The report studied the prices of Ether [ETH], Bitcoin Cash, and Litecoin, along with gold, using the Spearman’s rank correlation coefficient which measures relative price change on a scale of -1 to +1.

Ether, the largest altcoin in the market, saw its correlation with BTC drop from 0.91 to 0.73 while BCH correlation fell from 0.82 to 0.71 and Litecoin from 0.81 to 0.61. Notably, Litecoin is the only major altcoin that has a higher YTD price return against Bitcoin, both Bitcoin Cash and Ethereum have been outperformed by BTC in price.

Longhash added that this correlation did not always exist, in fact, 2019 was the only year it was evident. Furthermore, the parallel movement between the two only began post the bullish swing of April. In February, while the market moved sheepishly, the price of Bitcoin was closely linked with altcoins, and when the bulls arrived, the price of gold became a shadow.

This correlation between the two financial assets comes on the back of the #DropGold campaign by Grayscale Investments still fresh in the minds of the community. Gold and its ageless community fervently hit back at the campaign led by Euro Pacific Capital CEO and gold fanboy Peter Schiff.