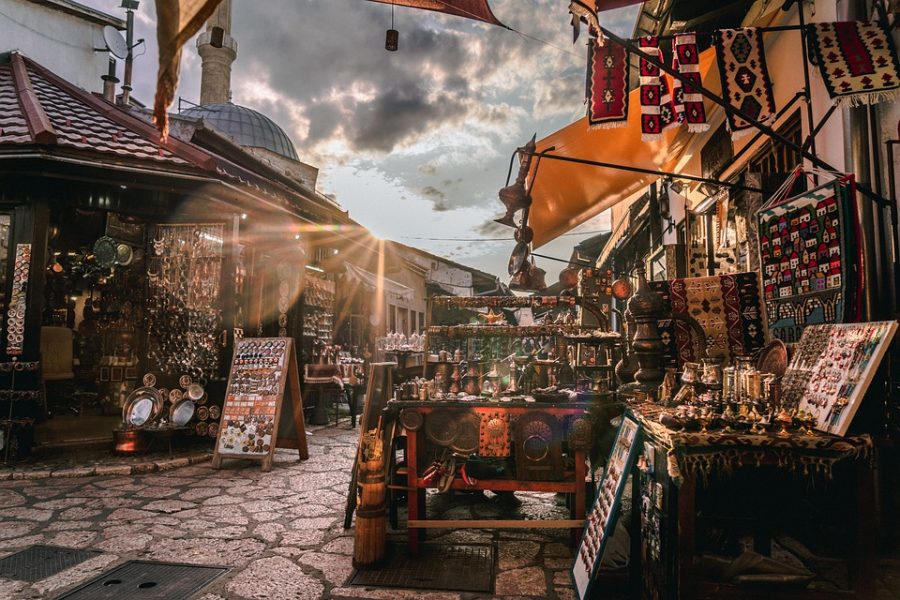 Previously in July, the Tron Foundation had announced the launch of the BitTorrent File System [BTFS] testnet. This testnet was available only for the Tron blockchain and the Foundation assured the community that the testnet would also be made available to the BTT ecosystem. In a recent update about the same, CEO Justin Sun revealed that BTFS would be integrated to BTT very soon, along with the release of the BTFS MainNet. The tweet read,

The announcement was further confirmed by the Tron Foundation’s official blog post which claimed that BTFS encapsulates several advantages including, low prices, reliability, better decentralization due to its flexible storage service and advanced incentive mechanism.

According to the post, the launch of the mainnet focuses on enhancing two major features, which include the removal of files and directories which would allow users to easily delete files on local nodes through the command line. The blog post further read,

“The second feature allows users to import a TRON private key, a 12-word BIP39 seed phrase, or generate a seed phrase to initialize BTFS nodes in a secure and convenient way. After that, users can upload, transfer and download files.”

Additionally, the latest upgrade comes as part of BTFS’s aim to become the world’s largest and first scalable decentralized storage system. More than 3000 new BTFS nodes have been deployed into BTT Client.

Further, the Foundation also revealed its plans for the future, stating that several developments have been scheduled for Q4 of 2019. With the intention of expanding the BTFS community, the Foundation plans to launch a comprehensive toolset, BTFS accelerator, and several BTFS DApps. For Q1 of 2020, the Foundation aims to wrap up BTT token integration, along with the launch of a BitTorrent-integrated version.

Just yesterday, the price of BTT was falling by about 9%. However, at the time of writing, the price of the altcoin was seen recovering by 5.99% over the last 24 hours.

Related Topics:BTFSBTTJustin Sun
Up Next