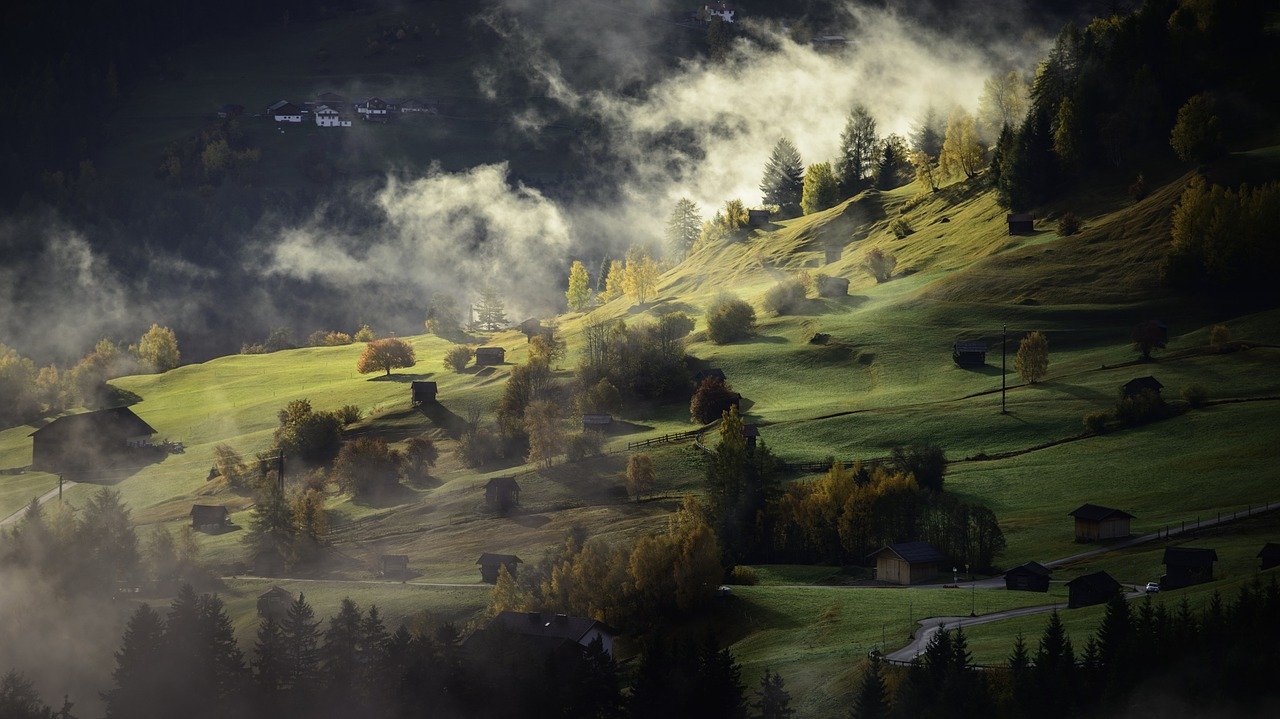 After a hint of price stabilization along its key support levels on the price charts, all three alts – Litecoin, Zcash, and BitTorrent, at the time of writing, were once again starting to record noticeable gains.

Litecoin’s prices were noting a strong buying momentum as it rose above its trendline and two key support levels at $53.510 and thereafter at $55.022, over the last 24 hours.

The beginning of a bullish trend was also visible as the MACD line rose above the Signal Line on the charts.

Further, the Relative Strength Index also underlined the presence of buying pressure, with RSI moving above the 60 level.

While there is a good probability that LTC might push higher, the cryptocurrency first needs to consolidate above the crucial $55.022 support level.

Further, the recent bounce above the immediate support level at $56.604 also hinted at the presence of a short-term bullish sentiment in the ZEC market.

However, the dotted lines of the Parabolic SAR above the price candles suggested an alternative scenario, where a downtrend was likely to occur.

In case the bullish view holds true, a bounce-back in prices could be seen after a retest at the $56.604 support level.

The Awesome Oscillator for the digital asset gave a strong buy signal, as the AO made a bullish crossover rising above the zero line. The price was also seen moving above its 20 and 9 period simple moving averages.

With the prices seen above the 9 SMA (cyan) which in turn was above the 20 SMA (yellow) the short-term BTT market registered a rise in buying pressure.