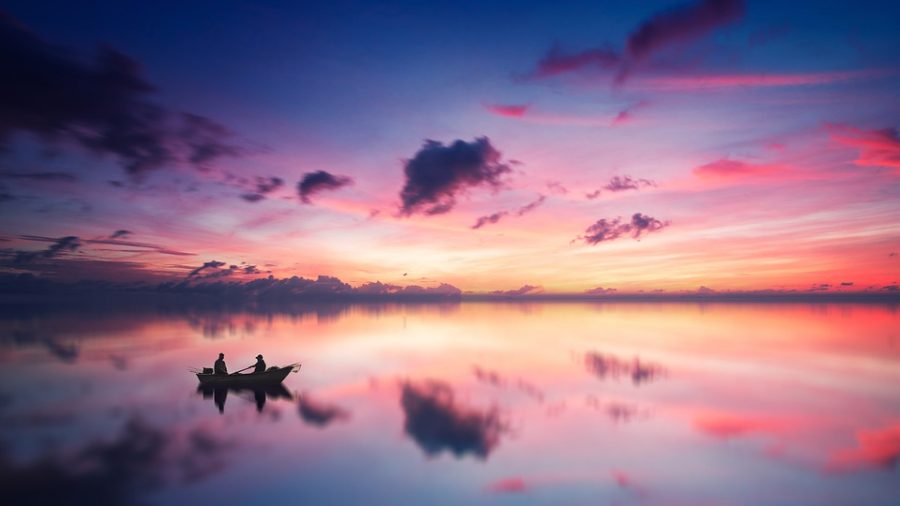 The Tron Foundation became part of the cryptospace in 2017 and regardless of its late entry into the ecosystem, the Foundation hasn’t steered away from the spotlight. Owing to his clever and relentless marketing, CEO Justin Sun has managed to retain public excitement for the ecosystem.

Tron’s dominance in the DApp space is undefeatable, nevertheless, the foundation hasn’t laid back as they are constantly making developments to better their DApp game.

The Tron Foundation releases a DApp report every week, revealing the progress of its DApp development. CEO Justin Sun shared the report with his 1.6 million Twitter followers today. The tweet read,

According to the report, Tron added 6 news DApps into the ecosystem and currently his home to about 567 DApps. The Justin Sun-led Foundation recorded a moderate increase in the number of smart contracts after it registered about 1,383 contracts in total.

EOS dominated the space in terms of transactions and users as it recorded 27,189,844 transactions over the past one week. Tron and ETH were lagging far behind with 8,021,113 and 354,797 transactions throughout the week.