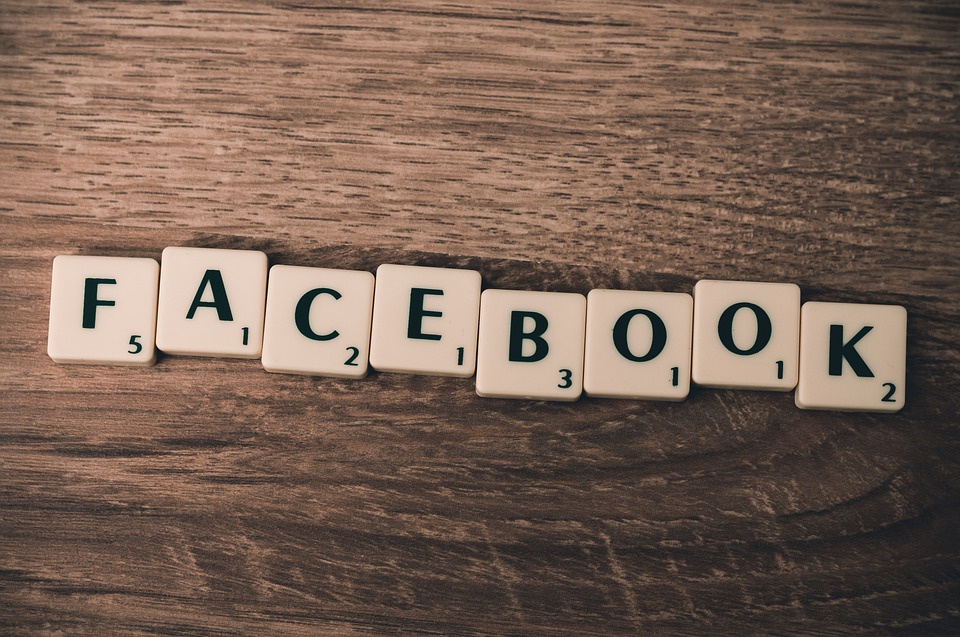 Social media giant, Facebook’s dramatic entry into the crypto-sector diverted the attention of the world towards the ecosystem. Even as Facebook struggled to receive support from lawmakers, several people from the crypto industry expressed their support toward Libra. Citing Facebook’s strong global reach, the community regaled benefits of the social media giant’s entry into the fintech sector.

In a recent What Bitcoin Did podcast, Bill Barhydt, CEO and founder of cryptocurrency wallet and exchange, Abra, shared his views on Libra.

Bill Barhydt began the segment by pointing out that Facebook still has a large user base despite being known for its privacy-related issues. He detailed how an average consumer lacked an understanding of the importance of privacy. Perception of an average consumer on privacy completely shifts after being hacked, he added. Furthermore, he stated,

“It’s not personal to you until it becomes your problem and then it’s too late.”

Facebook’s previous track records, make it easier for lawmakers to question the social media giant, he suggested. Barhydt explained how Facebook as a company is interested in remittance use cases and their large user base can be viewed as a bonus from a transactional prospect.

Barhydt further detailed how Facebook might have considered using Bitcoin and then came to the conclusion that Bitcoin is “not optimized correctly” to be a payment network but is optimized to be “digital cash.” He added,

“I think there’s a huge belief in the Bitcoin model, but I also think there was a recognition that given the problems, the explicit problems they’re trying to solve, there was no way that Bitcoin was going to work for them for this.”

Barhydt concluded by suggesting that Facebook, “infinitely” had a more favorable chance of carrying this out than any other company.

Bitcoin mining revenue continues to hike despite concerns over profitability