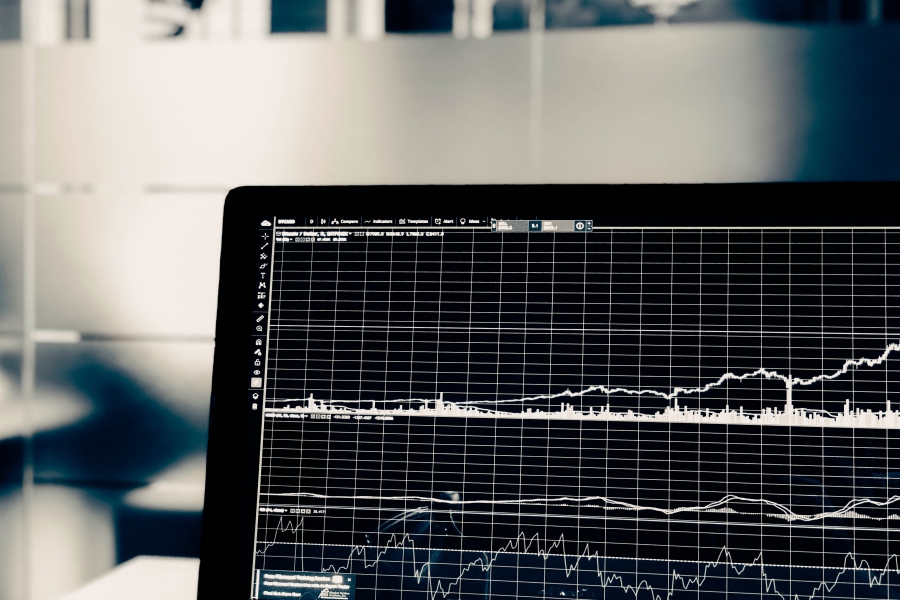 Tron’s development and growth in the cryptocurrency universe has been astounding, with CEO Justin Sun often at the eye of such good news for the community. He’s at the helm of more good news after Tronscan recently reported that TRX transfers had crossed 80 million.

According to @TRONSCAN_ORG, the total number of #TRX transfers has surpassed 80M, reaching 80,086,992. #TRON $TRX pic.twitter.com/DQ0xfNrUWO

Justin Sun, CEO of the Tron Foundation, believes that in order to ensure mainstream adoption, improving on the metrics of transaction volume and number of users is crucial. Having always ensured that recent developments are shared with the larger community, Tron’s attitude has allowed TRX to ride another wave of progress.

Tronscan shared more good news with the cryptocurrency community. The agency shared that the total number of TRX transactions on the Tron network were recorded to be over 630 million. A closer look at the same indicated that Tron’s 7-day transactions were double the volume of EOS and Ethereum.

Tron was already in the news after announcing a list of community updates via its weekly DApp report.

After the Tron blockchain’s block height crossed the 12 million mark, updates, revamps and changes have been commonplace for the community. 8 new DApps have been added to the network over the last week (followed by a 30 percent increase in transaction volume and time), adding up to a total of 561 DApps on the Tron network.