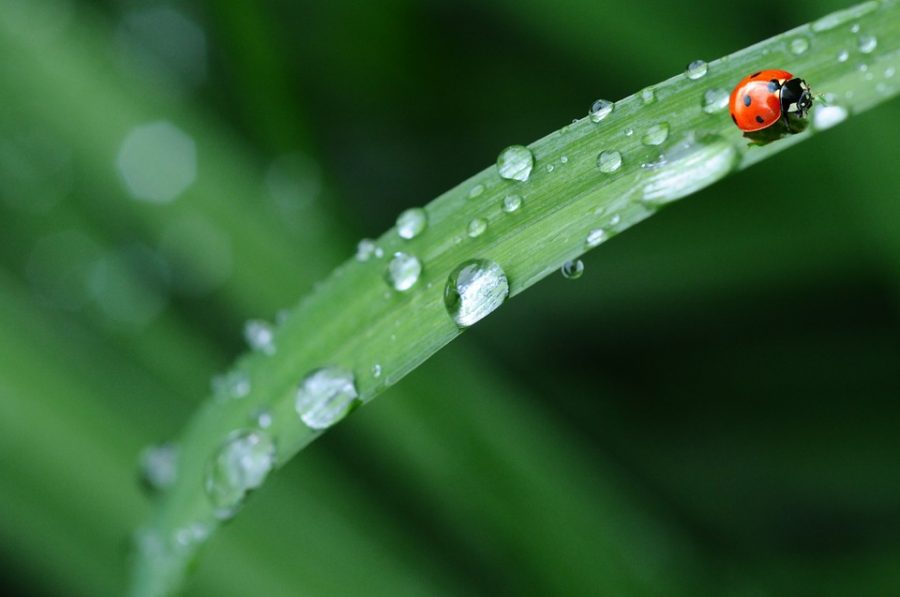 The Tron Foundation has been under the crypto spotlight for its dominance in the DApp space. The Foundation and its CEO Justin Sun have constantly worked on developments in order to retain their supremacy over decentralized applications [DApp]. The recently launched Sun Network stands as a perfect example.

Even though Tron is fairly new to the DApp space, it shelters about 561 DApps on its network. Recently, Tron Foundation through its official Twitter handle shared a report citing the recent developments in the DApp space. The tweet read,

The report revealed the addition of 8 new DApps to the network in the last week, along with a 30% increase than the previous week in terms of transaction time and volume. The report further stated that the total number of smart contracts had “increased mildly” as it reported registering about 1,371 smart contracts. Additionally, the report gave more information about DApps on its network.

In terms of transactions, EOS was again seen with the highest number of transactions of 25,297,109. Tron stood second with a total transaction of 11,210,734 in the last seven days, but ETH was way far behind as it recorded only 381,320 transactions.