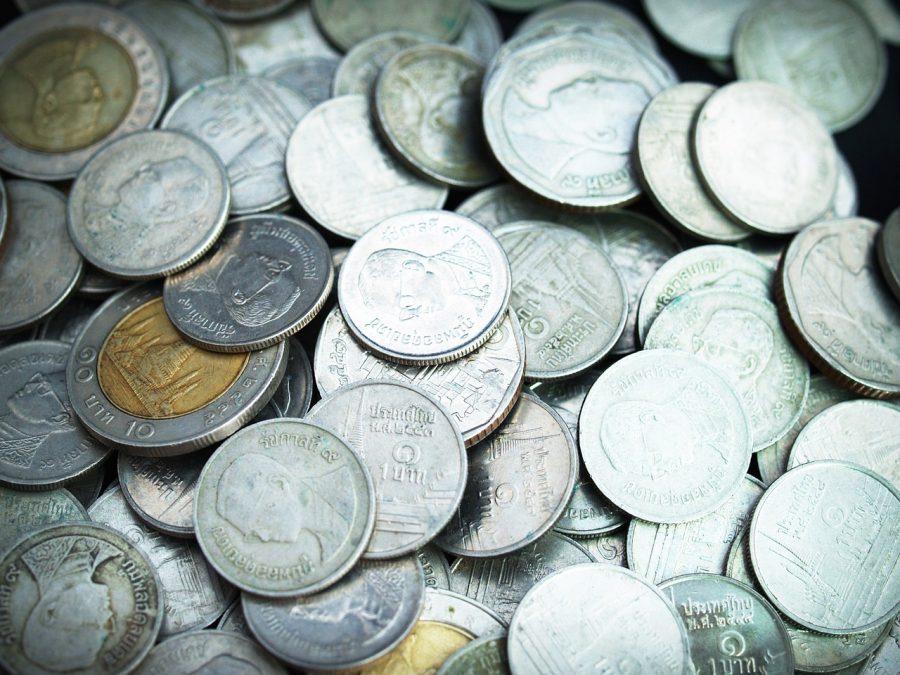 Thailand-based cryptocurrency exchange Zipmex has acquired a license from Thai regulators to open shop. The exchange operated mainly in Singapore, Indonesia, and Australia previously and it has now opened another gateway for itself in Thailand. According to reports, the exchange had to meet “several stringent conditions,” along with having shareholder equity of at least 50 million baht [$1.6 million] to obtain the license.

According to Thai law, licensed digital asset operators come under the classification of a Financial Institution and thus, will have to adhere to Anti-Money Laundering [AML] reporting obligations. Apart from these technicalities, Zipmex has partnered with Thai AEC Securities Public Company to bring in customers from both retail and institutional investors.

“With the license, the exchange expects to start operating in Thailand early this year, having previously launched country-centric platforms in Australia, Singapore and Indonesia.”

The country introduced exchange licenses as part of its regulatory framework for digital assets in 2019. Thailand has been restrictive of cryptocurrency businesses lately and out of 30 applicants, the SEC has already rejected two on the grounds of insufficient Know-Your- Customer [KYC] protocols and security measures.

According to another report, the CEO of Zipmex, Akalarp Yimwilai, said that the process from application to obtaining the license was 12-months long. He added,

“Being licensed and regulated by the SEC was always our main priority as we believe that being a regulated entity will help provide trust to newcomers looking to enter the digital assets market.”

The exchange is expecting to go live in the country within the first quarter of 2020. Recently, Huobi Thailand also managed to acquire a license to function in the country. However, it has not started operations yet.