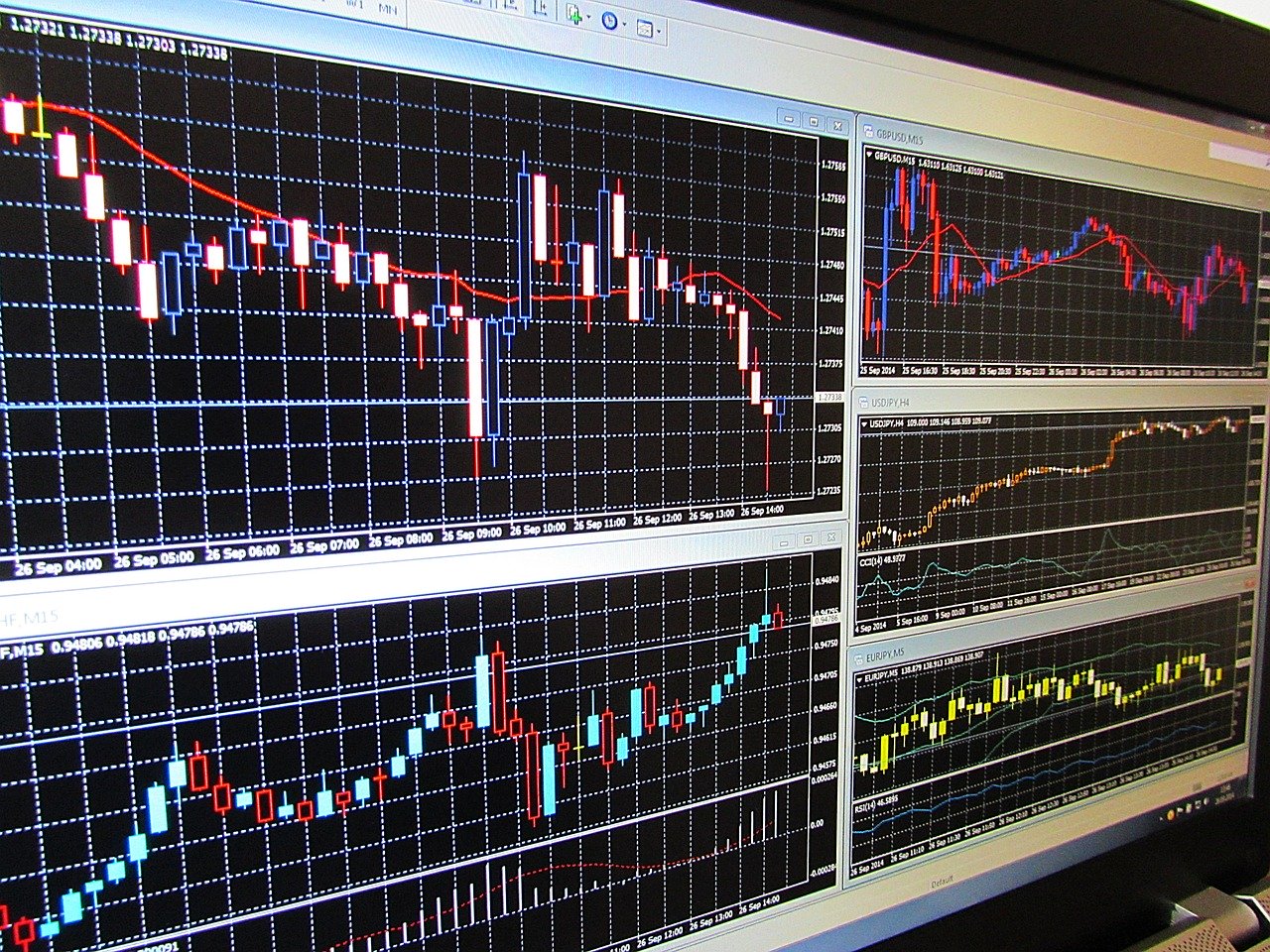 With Bitcoin’s dominance growing steadily off-late, the altseason seems to have come to a halt. The same can be seen in Tezos’s falling price, an altcoin that has been one of the market’s best-performing cryptos this year. Since 24 July, the price of XTZ has fallen by 17%, with more corrections perhaps on their way. 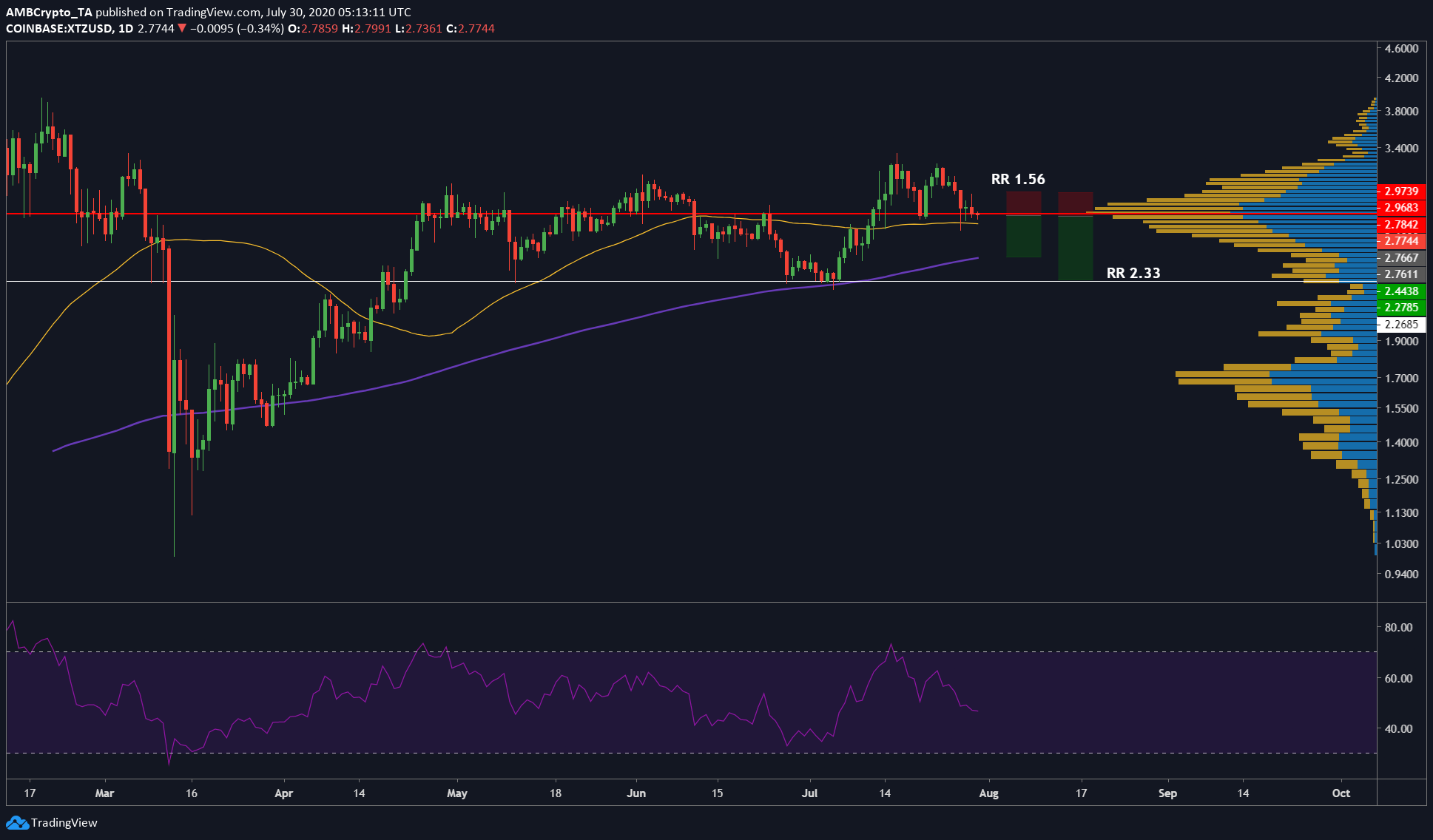 It can be observed that XTZ has failed to climb above $3.23, hence pushing the price to form a double top on the charts. This formation usually signifies the end of an uptrend and is a reversal pattern. Hence, shorting would be the best way to proceed here.

An important level that concerned the short position was the PoC [Point of Control] from the VPVR indicator. According to the same, most trading activity took place at $2.77. Hence, a breach of this level which was acting as support would fully back the short position mentioned above. With this in mind, the short position with a stop at $2.97 has two possible targets; one at $2.43 which also happens to be the level at which 200-DMA [purple] was treading. The second target was the support at $2.26, a level at which the price seems to have bounced off thrice in the last 3 months.

Among the two, the target at 200-DMA seemed more likely and had an RR of 1.56 [ie., a profit of 12-13% while risking 5-6% of the capital]. The second position, although unlikely, provided a profit of 18% while risking the same amount as the first position. Additionally, the RSI indicator showed a slow but steady collapse from the overbought zone, further strengthening the short position.

To sum it up, the short position will likely be profitable and most of all, successful, if the price closed below the PoC [at $2.78]. Hence, waiting for this signal would be the best thing to do. At press time, XTZ stood tall as the 13th-largest cryptocurrency in the world, having seen a 4.09% price drop over the last 24 hours. If the aforementioned findings are to be considered, this could go on for a while.