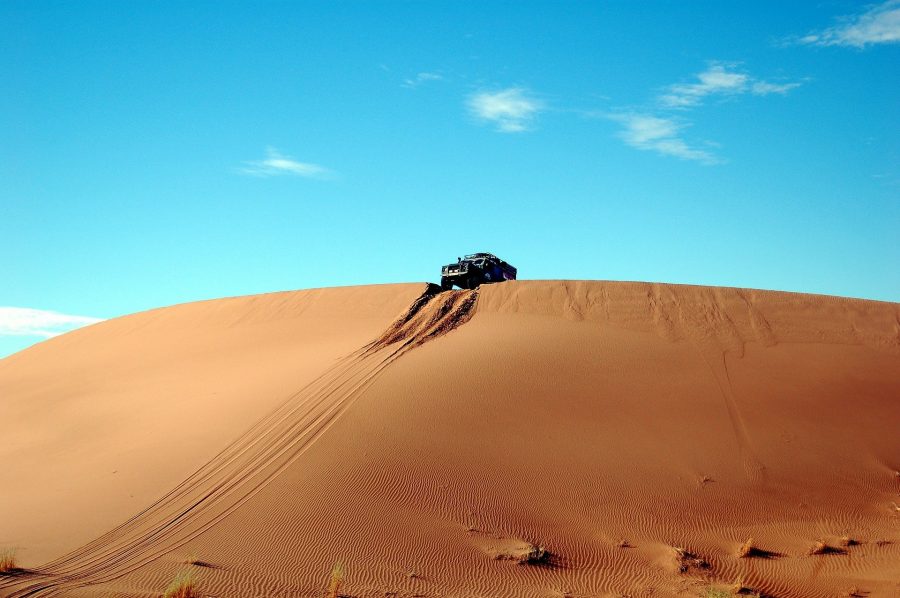 Taking the attention away from major assets such as Bitcoin and Ethereum, some of the mid-cap assets have performed exceptionally well in the current bullish rally.

The commotion around an altcoin season has been gaining traction over the past few weeks and some of these lesser-known assets are currently living up to the hype.

Tezos has been one of the top performers over the past month after the token made its way into the top-ten rankings.  The asset has managed to register a 43.72 percent hike in the last five days, stretching its valuation from $2.73 to $3.93. According to CoinMarketCap, the 24-hour change has seen a positive uptick of 4.63 percent and its market cap was approximately $2.6 billion.

Tezos’ blockchain has been facilitating the development of new security tokens(STO) and tokenization of projects lately, which according to Mati Greenspan, is one of the reasons for its performance in the market.

Keeping up with Tezos’ pace in the rankings at 11th, Chainlink’s LINK token has managed to outperform the likes of Cardano, Stellar and Monero over the past week. LINK witnessed a surge close to 20 percent taking its valuation from $3.75 to $4.35 at press time.

Evaluating its growth from the start of 2020, it can be observed the LINK has risen by 150 percent, which has been attributed to the growing number of partnerships for Chainlink in the current year.

However, Hedera Hashgraph‘s HBAR token has not been able to keep up with its bullish surge from 11th-12th February. Since the 13th, the token has depreciated severely, accounting for a 43.79 percent drop which saw the price slump from $0.08 to $0.046.

Many speculated the initial rally took place after the announcement of Google being added to its governing council. The token seems to have exhausted its bullish rally at present time, after registering a 9.33 percent dip in the past 24-hours. The market cap for HBAR remained just over $150 million.

Bitcoin makes a comeback to its volatility days